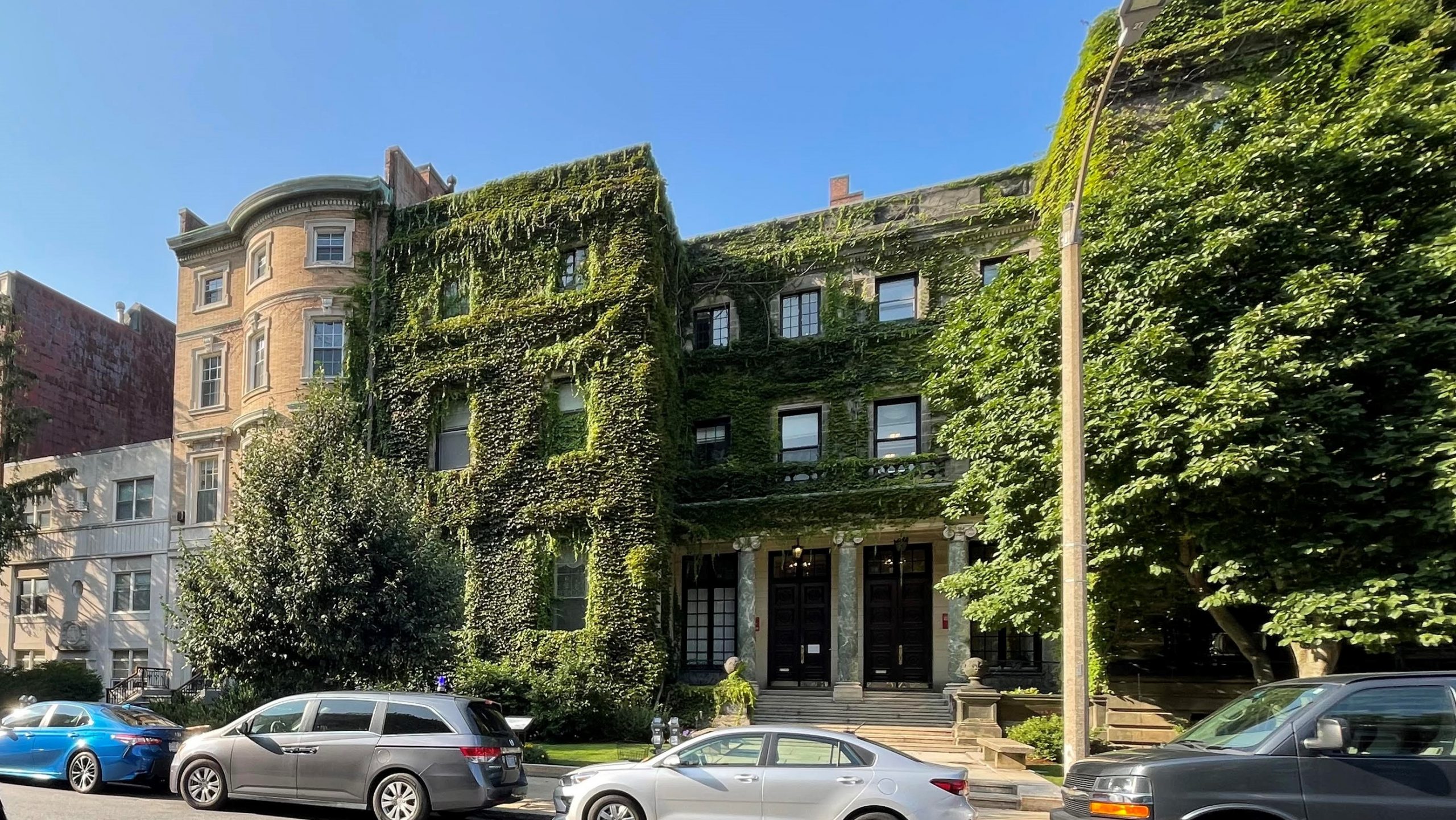 On July 1, 2022, Professor Adil Najam, will step down after eight years as the Inaugural Dean of the Frederick S. Pardee School of Global Studies at Boston University, and Professor Kevin Gallagher will assume the temporary charge of Dean Ad Interim until a new Dean is appointed, which is expected to be by September 2022. This was announced by BU Provost and Chief Academic Officer Jean Morrison.

The BU Provost thanked Najam for his many services and contributions as the school’s inaugural Dean and wished him well as he goes on sabbatical. Najam had announced his intention to step down as dean at the conclusion of the school’s eighth year last year. He will be returning to the Pardee School faculty as dean emeritus and professor of international relations and earth and environment.

Kevin Gallagher is a professor of global development policy at Boston University’s Frederick S. Pardee School of Global Studies, where he directs the Global Development Policy Center. He is the author or co-author of numerous books, including most recently, The Case for a New Bretton Woods (Wiley, 2022). He is counted amongst the world’s most prominent public intellectuals calling for the reform of the institutions of global economic governance. He will serve as Dean Ad Interim until the new Dean is confirmed and takes over early in the Fall 2022 semester. Learn more about Professor Gallaher on his faculty profile.