Wippl Published in Journal of Intelligence and Counterintelligence 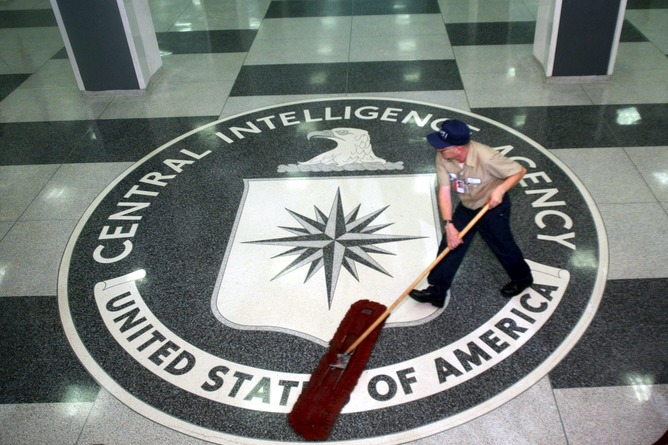 Joseph Wippl, Professor of the Practice of International Relations at the Frederick S. Pardee School of Global Studies at Boston University, published an article in the International Journal of Intelligence and Counterintelligence on July 7, 2020.

In the article, titled “‘We Come In Peace’: Relations between CIA Personnel and Congressional members and Their Staff,” Wippl discusses the relationship between the Central Intelligence Agency (CIA) and Congress, how their relationship can be shaped by events surrounding policy debate, and the flip-flopping support of the intelligence community. Drawing on his experience as CIA director of congressional affairs, Wipple explains the often difficult interactions between the intelligence community, congressional staffers, Members of Congress, and executive officials as well as the need for congressional support at the CIA.

Congressional oversight gives members of Congress the insight that there is a world out there we as a government have to know in order to understand the world better and to deal with it. Members of Congress and staffers need to learn from CIA officers. But it is not and should not be one way learning. CIA officers must respect Congress, its members, and its employees.

The full article can be found here.

Joseph Wippl is a former CIA officer. He spent a 30 year career as an operations officer in the National Clandestine Service (NCS). On assignments in CIA headquarters, he served as the Deputy Chief of Human Resources, as the Senior NCS representative to the Aldrich Ames Damage Assessment Team, as Chief of Europe Division and as the CIA’s Director of Congressional Affairs. Prior to his arrival at Boston University, he occupied the Richard Helms Chair for Intelligence Collection in the NCS training program. Wippl has taught at BU since 2006, and speaks and writes widely on issues regarding intelligence. Read more about him here.