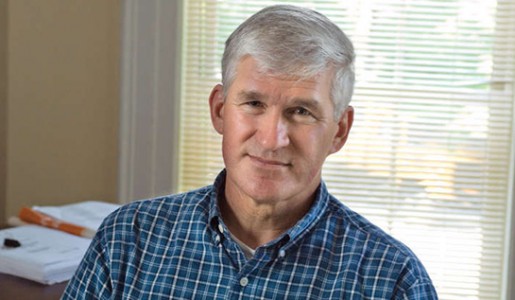 Andrew Bacevich, Professor Emeritus of International Relations and History at the Frederick S. Pardee School of Global Studies at Boston University, recently cofounded a think tank focused on promoting diplomacy as the primary foreign policy tool of the United States.

You can read the full interview with Bacevich here.