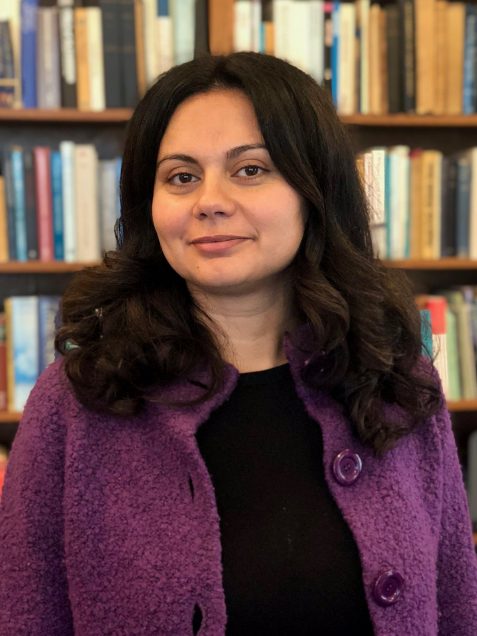 The Elie Wiesel Center welcomed Sultan Doughan as a post-doctoral fellow in September 2018. She was trained as an anthropologist at the University of California, Berkeley and is currently revising her dissertation thesis Teaching Tolerance: Citizenship, Religious Difference, and Race in Germany for final submission in December 2018. Located at the intersection of religious difference and racial relations within secularism, Doughan’s work inquires what citizenship can be for religiously differentiated minorities in a secular nation-state, especially after genocide. Her work draws on ethnographic research in the field of civic education in Berlin geared towards immigrant communities, particularly youth, considered to be religiously intolerant. Her research traces how secular governance establishes the category of the German Muslim, defined and established in relation to the Holocaust as an exceptional event and the figure of the Jew. At this conjuncture, she is rethinking the popularly circulating categories of tolerant versus religious by examining how certain Protestant notions are reorganized within state institutions and permeate civil society. Doughan focuses primarily on how civic educators of Middle Eastern descent, mostly descendants of Turkish guest worker and Palestinian refugees, inhabit the slot of the tolerant citizen and how they drive the field of civic education as extensions of a Protestant-shaped state power. She has taught courses on the ‘History and Theory of Anthropology’ at UC Berkeley and co-taught courses on ‘Religion and Race in Secularism’ as well as ‘Migration and Religion in Europe’ at Freie Universität Berlin. Doughan is also affiliated with the Department of Anthropology at Boston University. 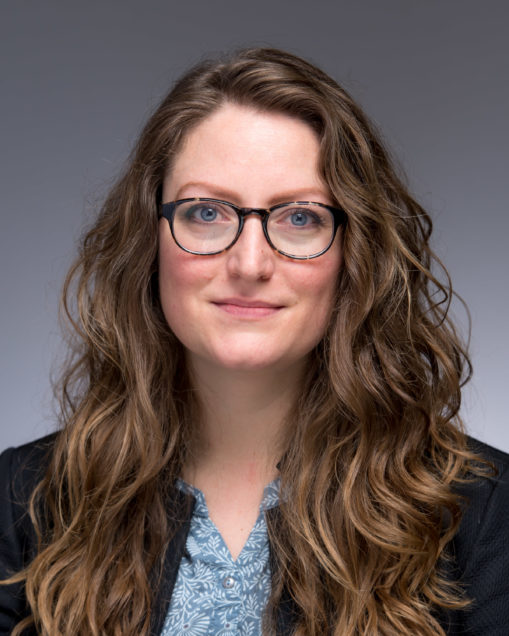 We want to welcome Dr. Alexandra Zirkle as the the Elie Wiesel Center for Jewish Studies 2018-2019 Post-Doctoral Associate. She received her Ph.D. from the University of Chicago Divinity School in 2016, completed a Postdoctoral Research Fellowship at the Leibniz Institute of European History (Mainz) in 2017, and was Visiting Assistant Professor of Modern Jewish Thought at the University of Notre Dame in 2018. Dr. Zirkle is currently completing her book manuscript, Biblical Hermeneutics and the Formations of Modern German Jewry, which traces how German Jews expertly wielded exegetical scholarship to defend their rights to civil emancipation and to formulate their identities as modern Jews and Germans. Her second book project is a history of nineteenth-century Jewish critiques of capitalism as articulated in religious texts including sermons, commentaries, and devotional literature. Dr. Zirkle has taught courses on subjects including modern Jewish thought, medieval and modern biblical exegesis, and Jewish-Christian relations at the University of Chicago, Hebrew Union College – Jewish Institute of Religion, Los Angeles, and the University of Notre Dame.

Lecturer in Jewish Studies and the CAS Curriculum 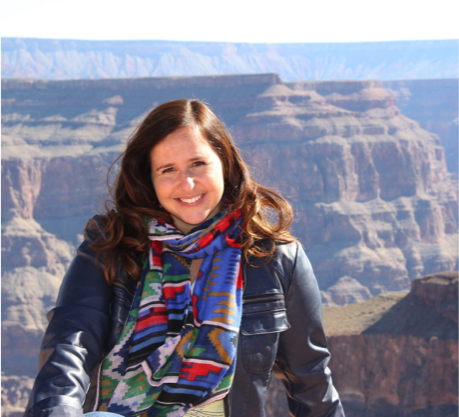 Alexandra Tali Herzog served as the Elie Wiesel Center post-doctoral fellow from 2014 until 2018. She specializes in modern Jewish literature and culture, with an emphasis on Yiddish literature in America (Isaac Bashevis Singer). She holds a BA in Biblical Hebrew and BA/MA degrees in French literate and English literature from the University of Geneva, a joint MA in Near Eastern and Judaic Studies and Women’s and Gender studies from Brandeis University, and holds a doctorate in Near Eastern and Judaic Studies from Brandeis University.

Alexandra came to BU with a passion for teaching honed in the Brandeis Transitional Year program, in the Osher Lifelong Learning Institute at Brandeis University, and service as teaching fellow and instructor at the Cambridge School for Adult Education as well as the Collège Voltaire in Geneva and the University of Geneva. She has presented her scholarship at professional conferences in the US and in Europe, and she has published a précis of ongoing work on hitherto unpublished letters by Bashevis Singer that she plans to work into the book based on her dissertation. Her familiarity with a broad canon of medieval and modern European (especially French and Anglophone) literature positioned her well to teach in the CAS Core Curriculum, and her expertise in American Jewish modernism and gender studies made her an attractive addition to our Jewish studies faculty.

Dr. Herzog will serve as the new director of the Harriet and Kenneth Kupferberg Holocaust Resource Center and Archives at Queensborough Community College beginning Fall 2018. 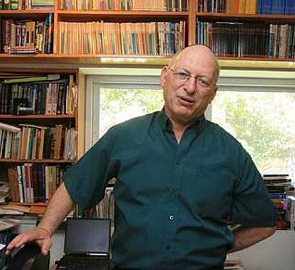 Dr. Rappel served as post-doctoral fellow at the Elie Wiesel Center and worked on the Elie Wiesel archive at the Howard Gotlieb Archival Research Center from 2009 until 2015. Dr. Rappel received his Ph.D from the University Professors Program at Boston University, where he specialized in Jewish History and Rabbinic Literature. He grew up in Israel where he lived most of his life and where he also worked for 40 years as a journalist and senior program editor at the Israel Broadcasting Authority, Israel’s main radio channel (being credited with over 7000 radio programs). Before coming to BU he also taught at Bet Berl College, the Avshalom Institute for Israel Studies and served as content manager at the Center for Jewish Identity in Bar Ilan University.

Dr. Rappel is the editor of the Hebrew editions of Prof. Elie Wiesel’s books.