This workshop series is dedicated to new scholarship that challenges conventional ways of thinking about recent history and contemporary practice in the Mediterranean basin. As the series title suggests, workshop participants think beyond national and “civilizational” boundaries to call attention to the ways that the Mediterranean links as well as divides Europe from North Africa and the Middle East. They urge us to think relationally about community identities and boundaries, showing the ways that Christian, Jewish, and Muslim communities are shifting, mutually constitutive constructions rather than essentially different populations. And they warn us against anachronistic assumptions about current identity claims, tensions, and conflicts; instead of viewing the present as an inevitable result of an ancient past, they instead emphasize the range of possible futures embedded in both past and present practices.

The interdisciplinary workshops scheduled for 2017-2018 will explore: Sephardi Jewish politics vis-à-vis Arab Muslims in mandatory Palestine, the difference exile made in how dispersed Algerian Jews (re)imagined an Algerian past and present after 1962, the culturalization of French Catholicism in the face of rising Islam, migration and Greek anti-Semitism in the 19th century, and 19th century Jewish economic and social negotiations of religious belonging, empire, and nation. 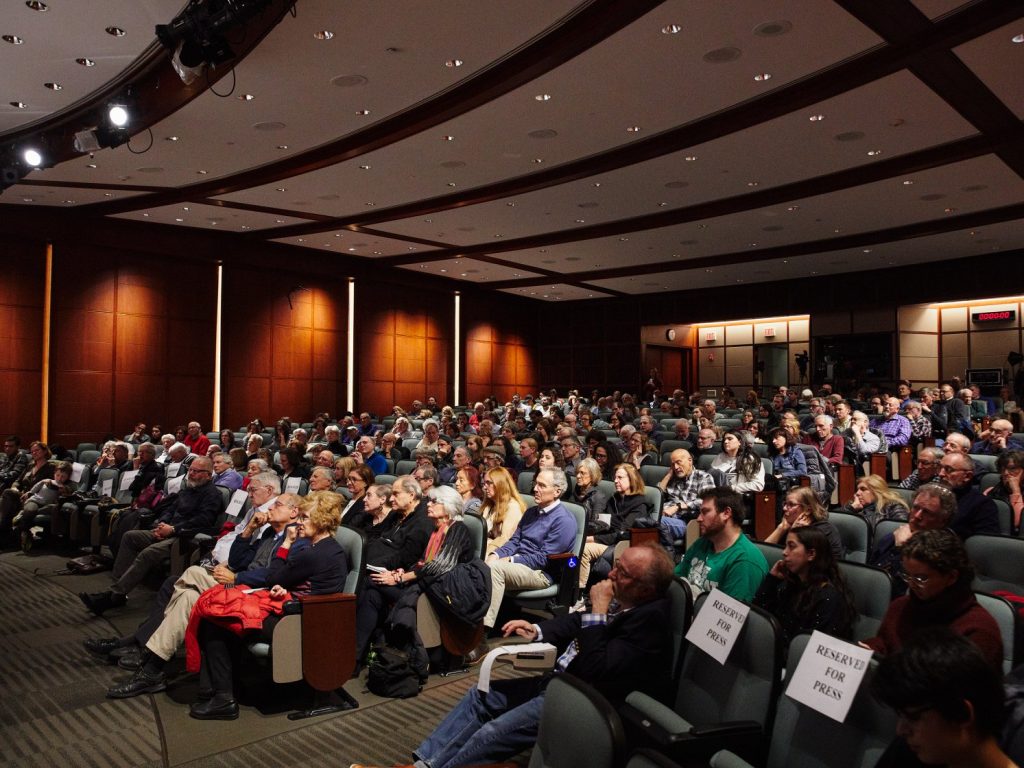 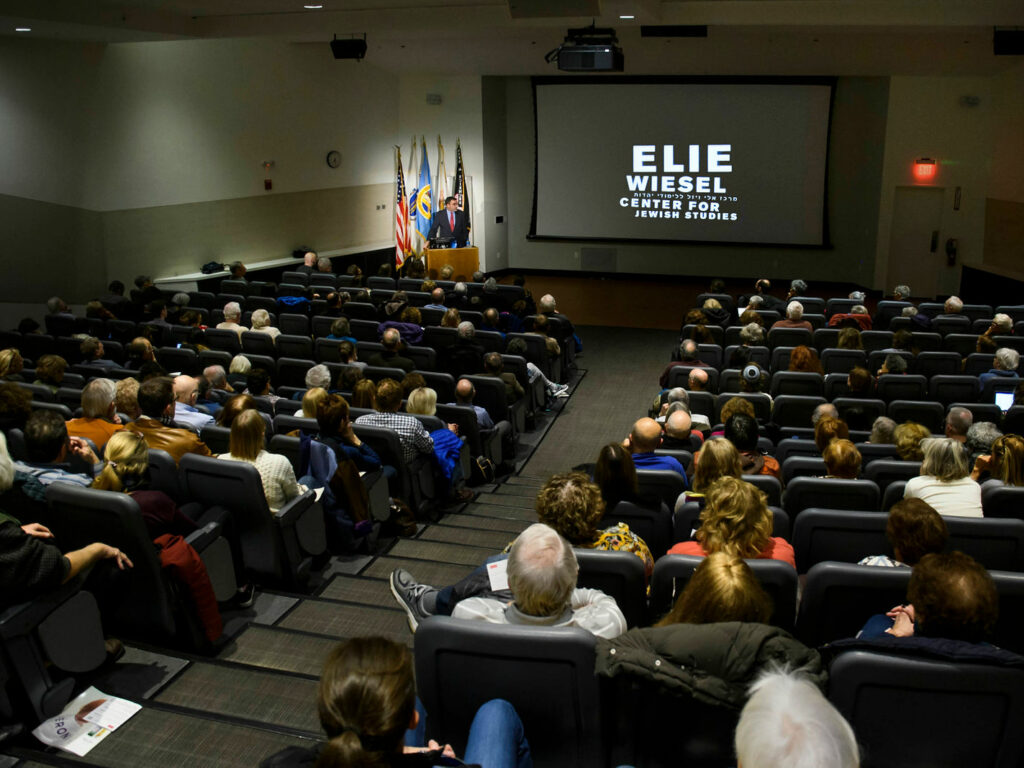 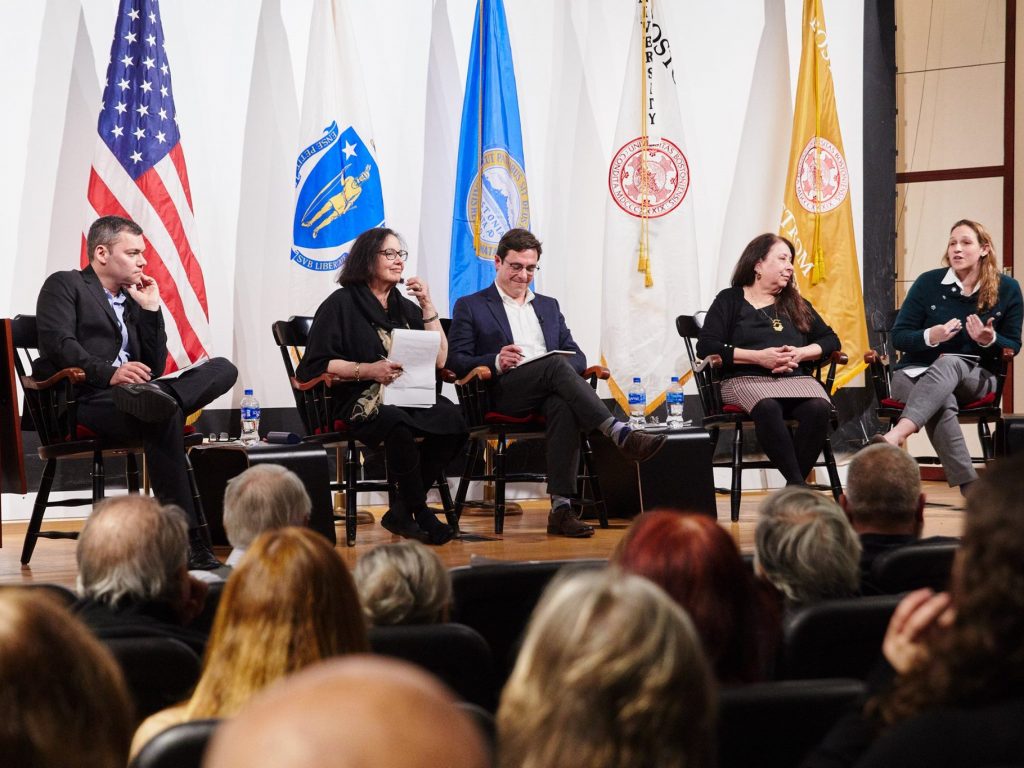 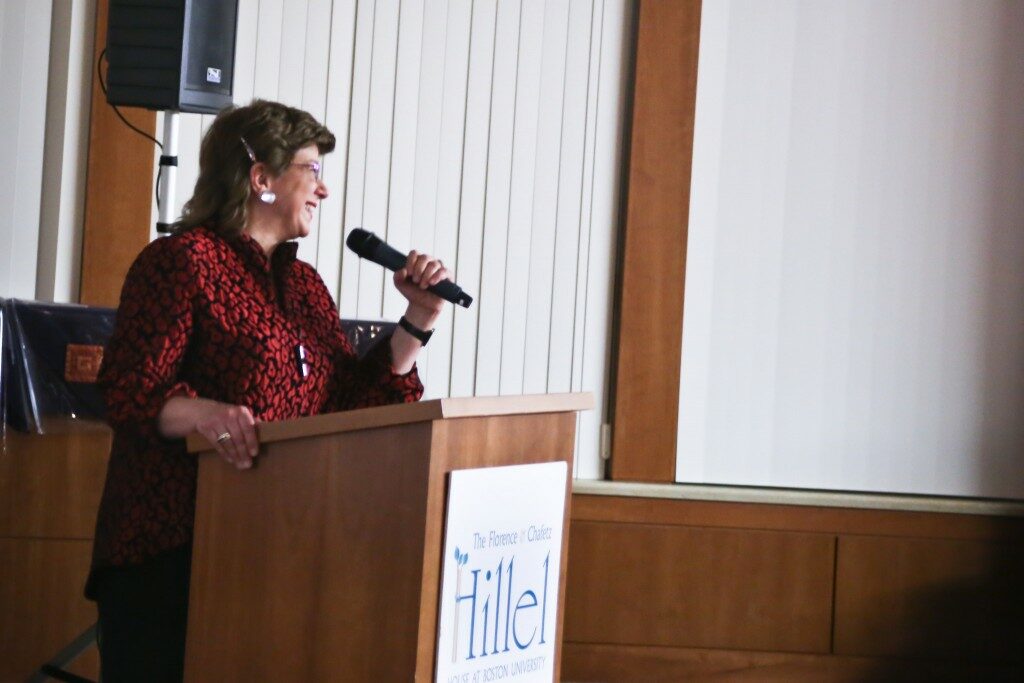