Project on Medicine and the Holocaust

“While not all victims were Jews, all Jews were victims. Jews were destined for annihilation solely because they were born Jewish. They were doomed not because of something they had done or proclaimed or acquired but because of who they were, sons and daughters of Jewish people. As such they were sentenced to death collectively and individually….”

The Project on Medicine and the Holocaust is a joint project of the Elie Wiesel Center for Jewish Studies and the Department of Health Law, Ethics & Human Rights of the Boston University schools of Public Health and Medicine. The internationally renowned project was established in 1996 on the 50th anniversary of the Nuremberg Doctor’s Trial. The project, directed by Professor Michael Grodin, involves teaching, research, service, and advocacy focusing on contemporary and historical issues arising from the role of medicine during the Holocaust. The project offers opportunities for involvement by Boston University students and faculty as well as visiting scholars. Among many topics of study, researchers at the project have examined the care of survivors and their families, the Nazi doctors, eugenics, euthanasia, Rabbinic responsa, Jewish physicians in the ghettos and camps, the Nuremberg trials, and contemporary medical ethics. 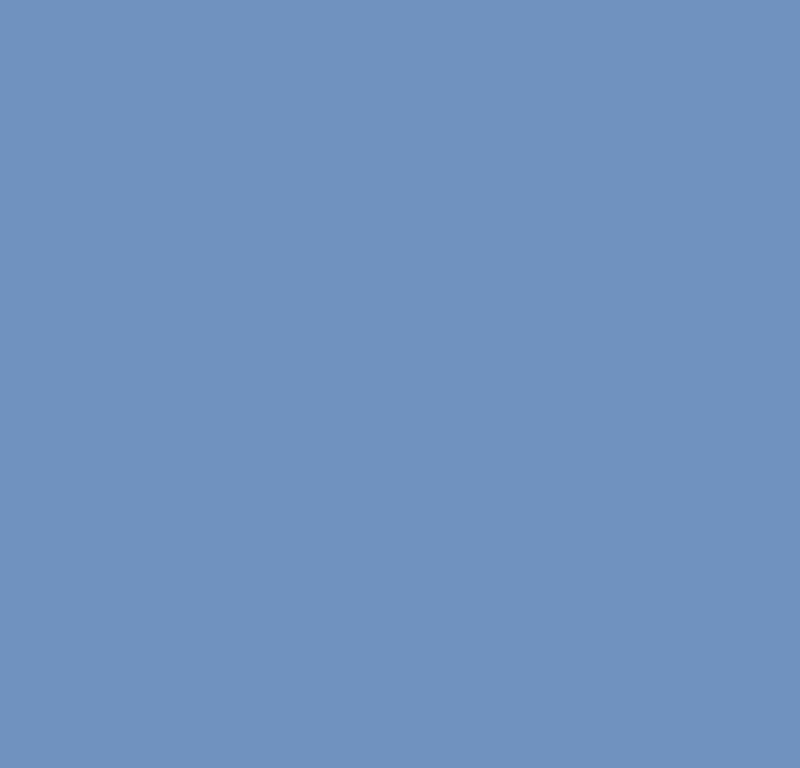 Related to Project on Medicine and the Holocaust