The purpose of the Boston University Jewish Studies Research Forum (BUJS Forum) is to facilitate advanced research in Jewish studies. Invited speakers include visiting and resident faculty, graduate students, and recent graduates from various disciplines. The Forum is multi-disciplinary and provides resident faculty, graduate students, and post-graduates opportunities to present their work while simultaneously learning from visiting scholars.

February 24: “Voice, Audience, and Gender in the Israeli Lullaby: Notes Towards an Alternative History” with Dr. Lilach Lachman

In her talk, Dr. Lachman presented a research project that began with the anthology of lullabies titled Yavo Gdi Zahav (“A golden lamb shall come”), published in 2015. The current project extends and interrogates the critical and historical contexts of the anthology. As against the monolingual myth conventionally associated with the cradle song, her project re-thinks the roles of mother-tongues in the shaping of the Jewish lullaby – a genre that brings to life the mother’s bodily languages materialized in diverse traditions, which, like the lulling situation itself, are repeatedly threatened. Dr. Lachman’s talk applied Kaja Silverman’s concept of the “blanket of sound” (1988) in order to extend the poetic and cultural reading of Hebrew lullabies to the area of voice. Within the cultural history of the lullaby, the female “voice” is a dominant figure. However, “voice”‘ is not a given; it rather manifests as a fluid construct that tends to split into different perspectives and divide into conflicting gendered aspects.

About the Speaker: Lilach Lachman, a Visiting Lecturer in Israel Studies at the Elie Wiesel Center, is a scholar, critic, translator, and editor who regularly lectures at Haifa University’s Department of Hebrew and Comparative Literature, with a focus on modern and postmodern poetry and female writers. Her other areas of interest include poetry and film, poetics of memory and testimony, translation studies, poetic historiography, gender studies, and minor literatures. Dr. Lachman strives to balance literary theory with close reading in her teaching.

In her talk, Dr. Kletenik revisited Spinoza’s acclaimed critique of anthropocentrism and teleology by considering it within the context of his broader ontology, which affirms reality as infinite and, therefore, also immanent. Against traditions that lean on conceits of sovereignty to reconcile the inconsistencies and inconveniences of nature, Spinoza confirms that reality is uncontrolled, unruled, and unordered. Exploring this complexity sharpens our understanding of Spinozist reality. Which, it will be argued, pressures a constellation of abiding “Western” ideologies of supremacy, including human exceptionalism, the essentialization of biological difference, and the naturalization of hierarchy. Spinoza’s alternative invites us to ask: what might it mean to approach reality as bereft of natural binaries, norms, and privileges? Further, how might thinking with Spinoza on this register, at this juncture – amidst the ravages of climate emergencies and a surging pandemic – solicit a reexamination of how best to be human?

About the Speaker: Dr. Gilah Kletenik received her Ph.D. in Hebrew and Judaic Studies from New York University (2020). Previously, Dr. Kletenik was Alan M. Stroock Fellow at the Center for Jewish Studies at Harvard University. Currently, Dr. Kletenik is completing her book manuscript Sovereignty Disrupted: Spinoza and the Disparity of Reality. It reads Spinoza’s philosophy as advancing a critique of the mutually reinforcing sovereignties that secure our grasp of reality, the promise of reason, and the status of humans. 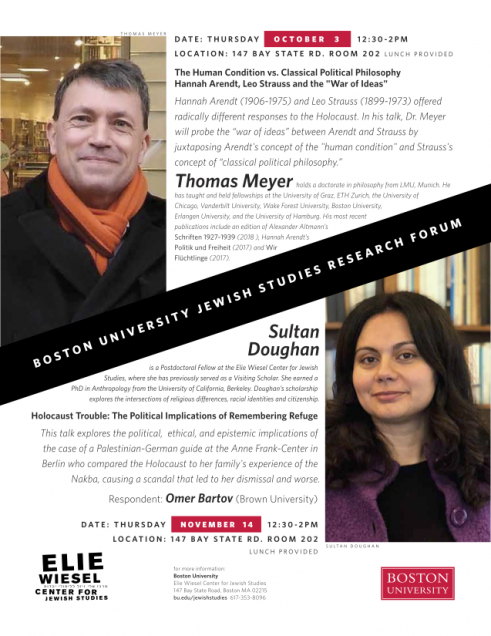 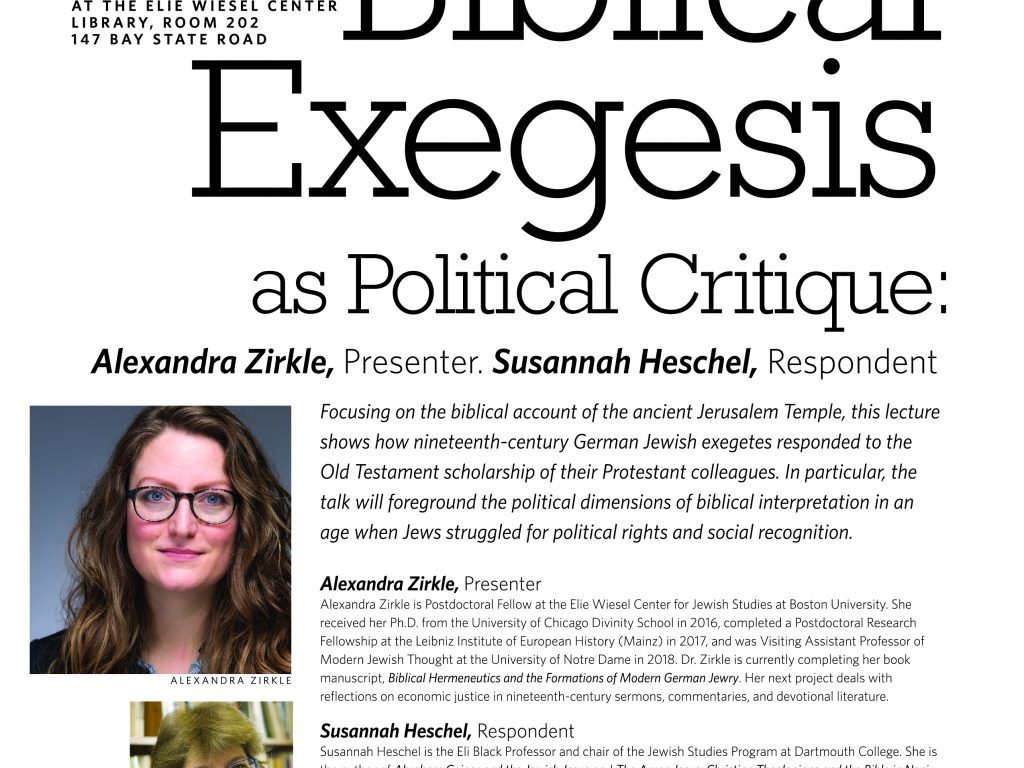 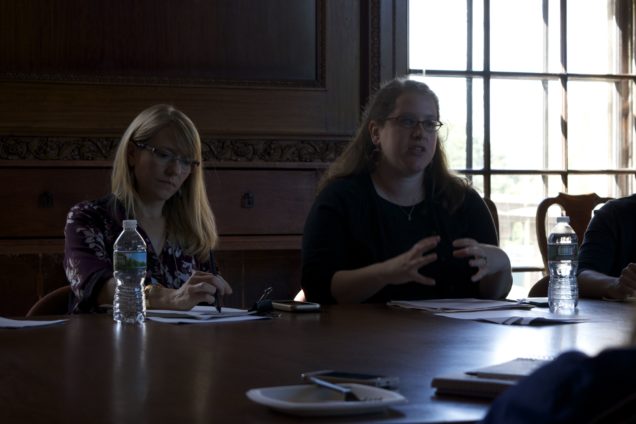 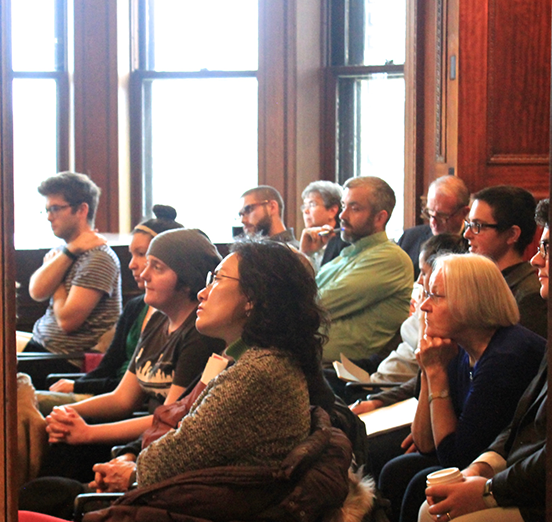