Boston University now has 35 AIMBE fellows, fifth most in the nation, and Professor Joyce Wong serves as chair of the College of Fellows. More 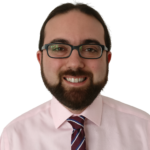 By: Allison Kleber Professor Gianluca Stringhini (ECE) received a National Science Foundation CAREER Award for a project entitled “Towards Data-Driven Methods to Counter Online Aggression”. NSF CAREER grants are awarded to early-career researchers based on rigorous criteria for intellectual merit and broader impact. Building on more than four years of work on... More

By: Colbi Edmonds Professor Selim Ünlü was elected to the AIMBE College of Fellows for his pioneering work on the optical interference in biological imaging and sensing. This election is one of the highest distinctions in the career of a medical or biological engineer; the College of Fellows is made up... More

By: Allison Kleber Professor Ioannis Paschalidis has been named the 2020 Charles DeLisi Distinguished Lecturer, in celebration of his significant and varied contributions to engineering research. The annual award was established in 2014 to highlight BU Engineering faculty and alumni whose work has made a substantial impact within, and beyond, their... More 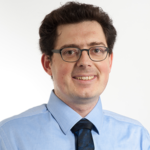 By: Colbi Edmonds ECE Professor Manuel Egele was awarded the 2020 Early Career Research Award by the College of Engineering. Egele leads the Boston University Secure Systems Lab and is a member of the International Secure Systems Lab. Dr. Egele's research focuses on general software security, and in particular on security... More 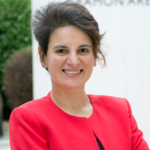 Yazicigil on Track to Monitor the GI Tract

By: Colbi Edmonds Assistant Professor Rabia Yazicigil was a keynote speaker at the Nature Symposium in Spain, which was covered in the Spanish media through a press conference and national television. Yazicigil discussed her research in collaboration with MIT on biomimetic sensors, and focused on their biomedical applications. These biomimetic sensors... More 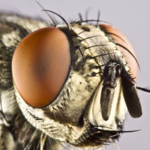 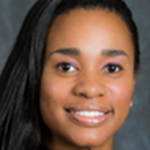 Boston University alumna Rosalind Wynne (ENG’01, ENG’05) is an award-winning African-American engineer. She is currently an associate professor at the Villanova University’s College of Engineering. Reflecting back on her graduate years at BU, Wynne acknowledges some of the impactful faculty during her M.S. and PhD studies in BU’s ECE Department. More