Going from Gauzy to Granular 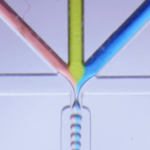 The Wave of the Future is Itty-Bitty Bubbles

Microfluidic analysis is a key component of synthetic biology, with applications from healthcare to national defense. With this kind of speed and scalability comes limitless potential for advances and breakthroughs in biotechnology. More

New STEM outreach program, led by BU and funded by the Department of Defense, will introduce underserved students to the emerging field of synthetic biology By... More

ENG researchers from across disciplines are joining forces to produce images and insights into how neurons and other cells work By Patrick L. Kennedy An electrical engineer, More 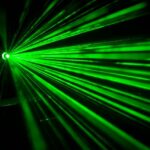 Utilizing a novel form of mathematics--fractional calculus—Professor Luca Dal Negro and his collaborator are embarking on a 36-month study of equally novel types of miniaturized laser structures, capable of operating efficiently over multiple frequency bands and releasing so-called “photons on demand.” More 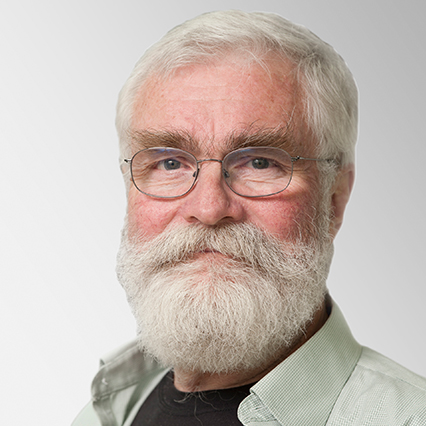 A Lifetime Of Commitment To Engineering – And Diversity

In recognition of his “seminal research in information coding theory and data compression, and enormous contributions to the promotion of diversity in engineering education,” The Okawa Foundation for Information and Telecommunications has awarded BU ECE Research Professor Robert M. Gray the 2020 Okawa Prize. More

The Universal Decoder That Works in One Microsecond

By Patrick L. Kennedy Assistant Professor Rabia Yazicigil (ECE) and colleagues from MIT and Maynooth have developed the first silicon chip that can decode any error-correcting... More

By Patrick L. Kennedy Even after being flagged as malicious software, malware persists on the Google Play app store for an average of 77 days, Assistant... More 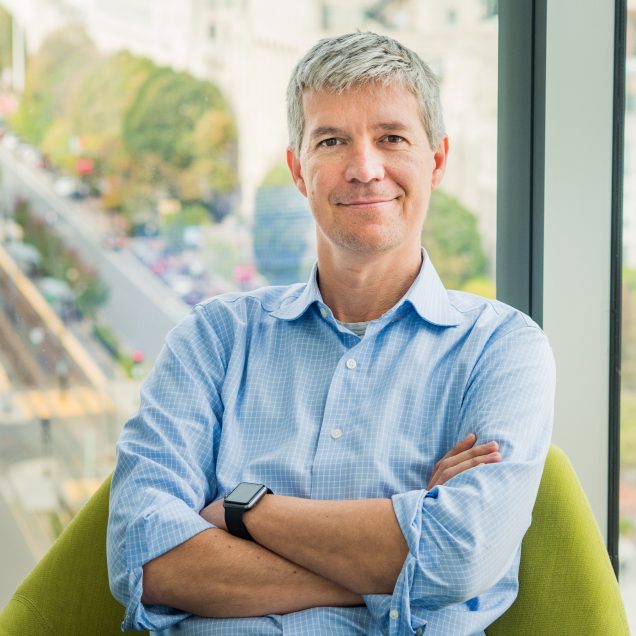 To study how the brain works in the real world rather than the lab, researchers are creating wearable devices that obtain a complete picture of the brain’s activity in real time. More 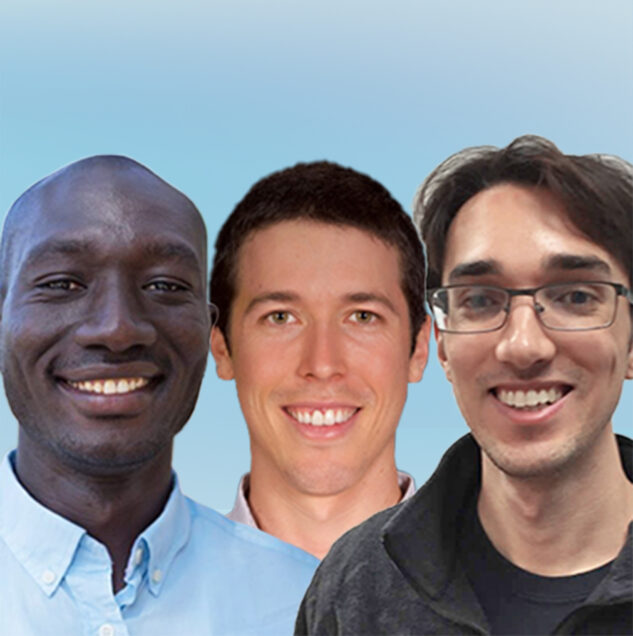 Cars that learn how to drive themselves by watching other cars

Photoacoustic Stimulation with Single-Neuron Precision Developed by a BU Team

By Caroline Amato An article by a BU team entitled “Non-genetic Photoacoustic Stimulation of Single Neurons” will appear in Light: Science & Applications. This research is... More 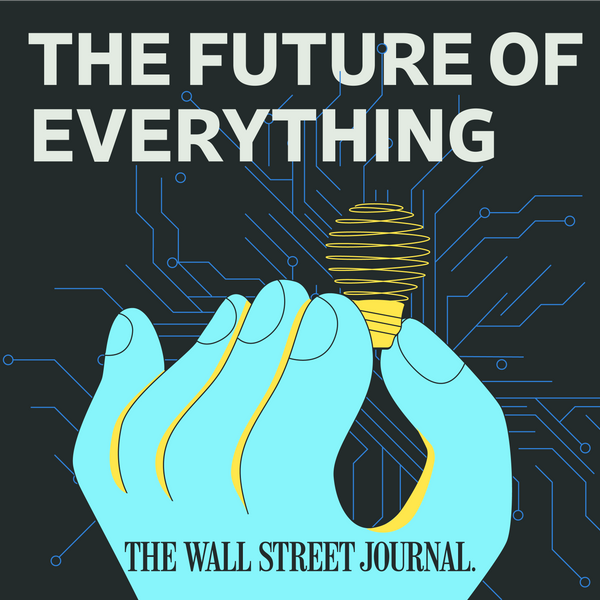 Xin Zhang on WSJ’s The Future of Everything Podcast 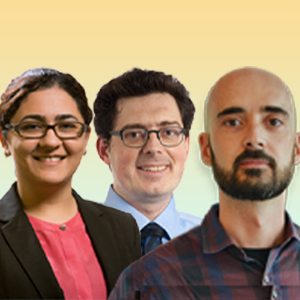 Three College of Engineering faculty have been promoted to the rank of associate professor with tenure “Each year, these promotions and awards of tenure mark an... More

Two engineering professors among the NSF CAREER award recipients: William Boley and Francesco Orabona. Each will receive funding to advance their areas of research for the next five years. More

By Caroline Amato PhD students in the Electrical and Computer Engineering Department have had another successful semester despite many obstacles. Here is an update on some... More 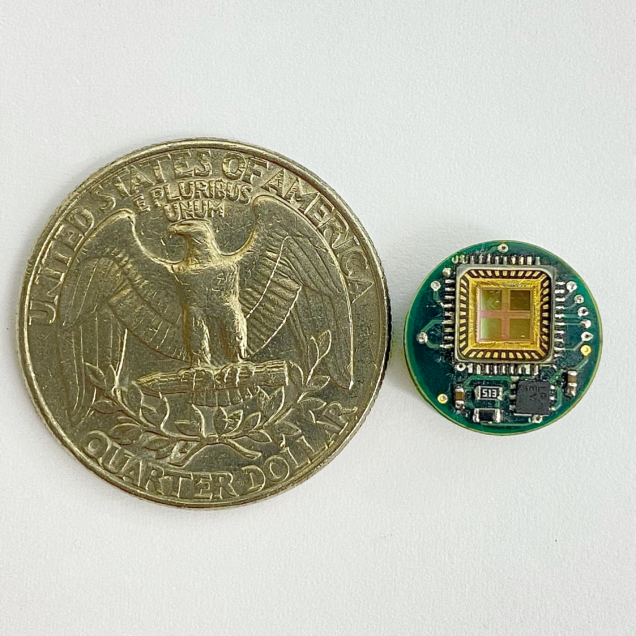 The Sensor You Swallow

By Patrick L. Kennedy Thanks to the work of Assistant Professor Rabia Yazicigil (ECE) and her colleagues at MIT, Crohn’s and other bowel disease sufferers might... More 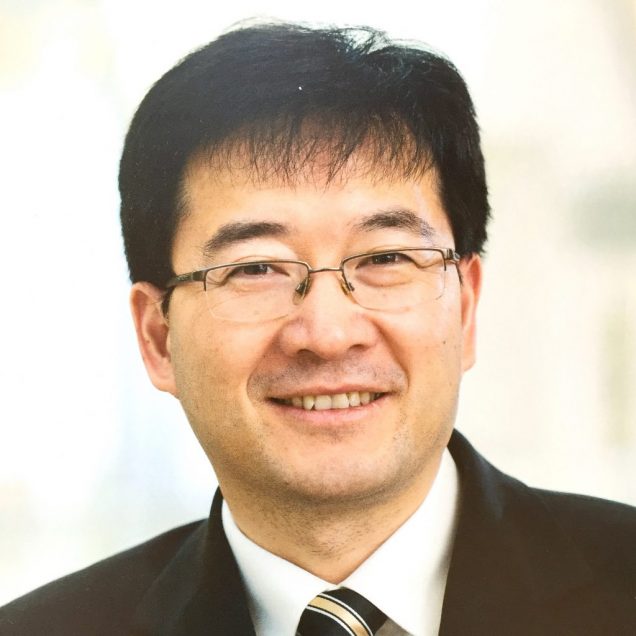 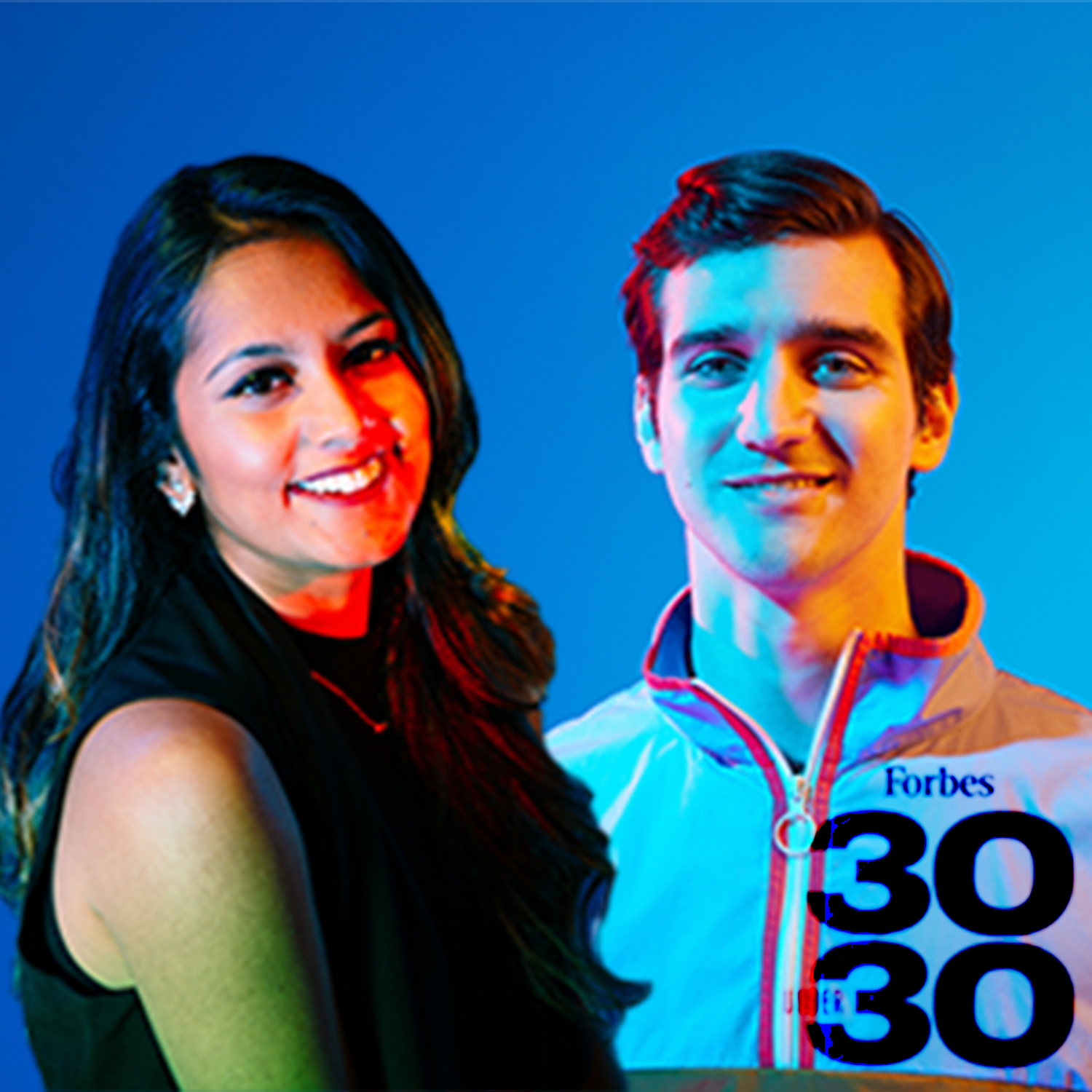 Two ENG alumni are on Forbes’ list of top young entrepreneurs By Patrick L. Kennedy If you’re a frequent flyer, you’ve been there. At the airport, eyes... More

By Patrick L. Kennedy Not long ago, speech processing software was pretty much limited to a phone robot asking a caller to speak the number “1,”... More

To The Moon, to Learn About Disruption from the Sun

By Patrick L. Kennedy In 2023, a device developed at ENG will ride a rocket into space and land on the moon, where it will snap... More

How to Create Safe, Energy-Efficient Buildings in a Post-Covid World

The Center for Information of Systems and Engineering is delighted to announce the winners of the 2021 CISE Best Student Paper Award. The CISE Best... More

One Small Step For A Mouse: Using Information Science to Understand the Brain

by Allison Kleber How does learning a new skill or process change the physical structure of the brain? Using techniques from data science and high-dimensional statistics, More

by Allison Kleber ECE Professor Rabia Yazicigil is leveraging her skill with hardware design and IoT security in a new direction, for the benefit of human... More 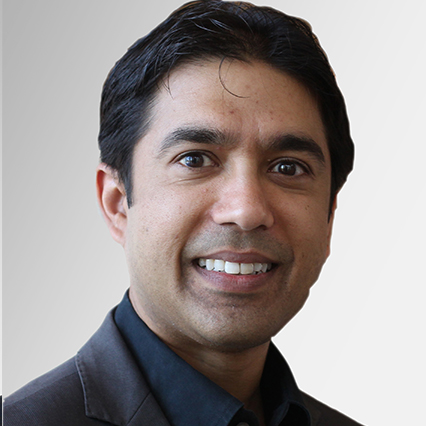 by Caroline Amato The March 9, 2021 issue of Proceedings of the National Academy of Sciences of the USA (PNAS) published findings from a collaboration between... More

Khalil, Denmore and Zhang elected to AIMBE College of Fellows

The AIMBE College of Fellows is among the highest professional distinctions accorded to a medical and biological engineer, and includes the field’s outstanding leaders, engineers, entrepreneurs, and innovators. More 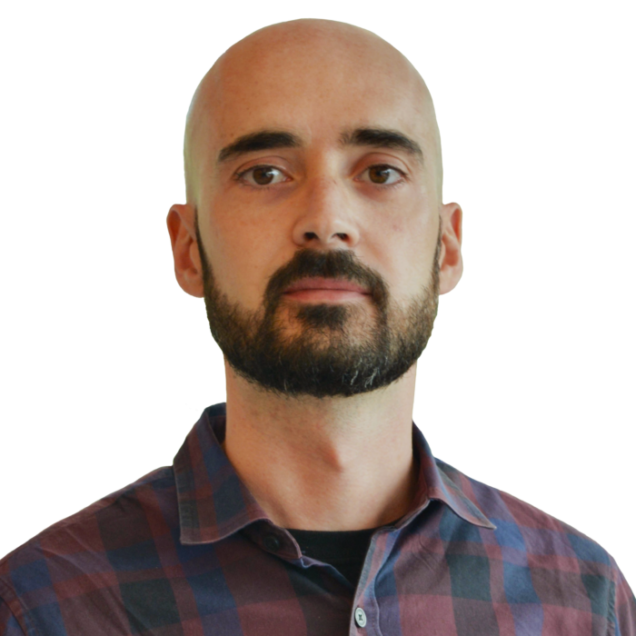 Why the Bernie Sanders Memes Became So Popular: Backed by Research

BU’s Gianluca Stringhini explains why this meme became so popular through his research. By Caroline Amato At the inauguration of President Joe Biden on January 20th, Vermont... More

Professor Douglas Densmore was elected to the 2021 American Institute for Medical and Biological Engineering College of Fellows. More

By Margo Stanton Four Spring 2021 Seed Grants were awarded by the Boston University Center for Information & Systems Engineering (CISE) and the College of Engineering’s (ENG)... More

By Alex LaSalvia As the promise of self-driving cars inches closer to reality for the general public, how do we ensure this technology is accessible to... More 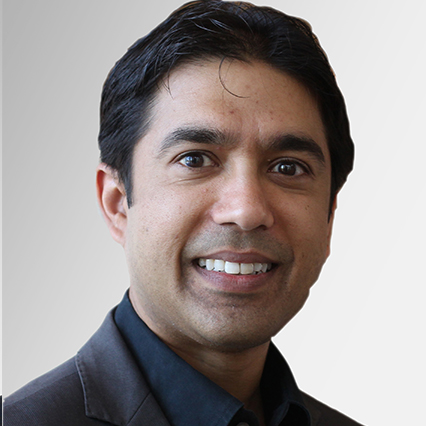 By Jessica Colarossi, for The Brink After a shocking day in American history when a violent mob, incited by President Trump, stormed and breached the Capitol... More

By Alex LaSalvia Fungal infections are estimated to be currently affecting nearly a billion people around the world, with severity ranging from asymptomatic to life threatening. More 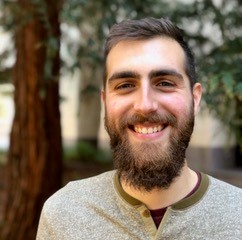 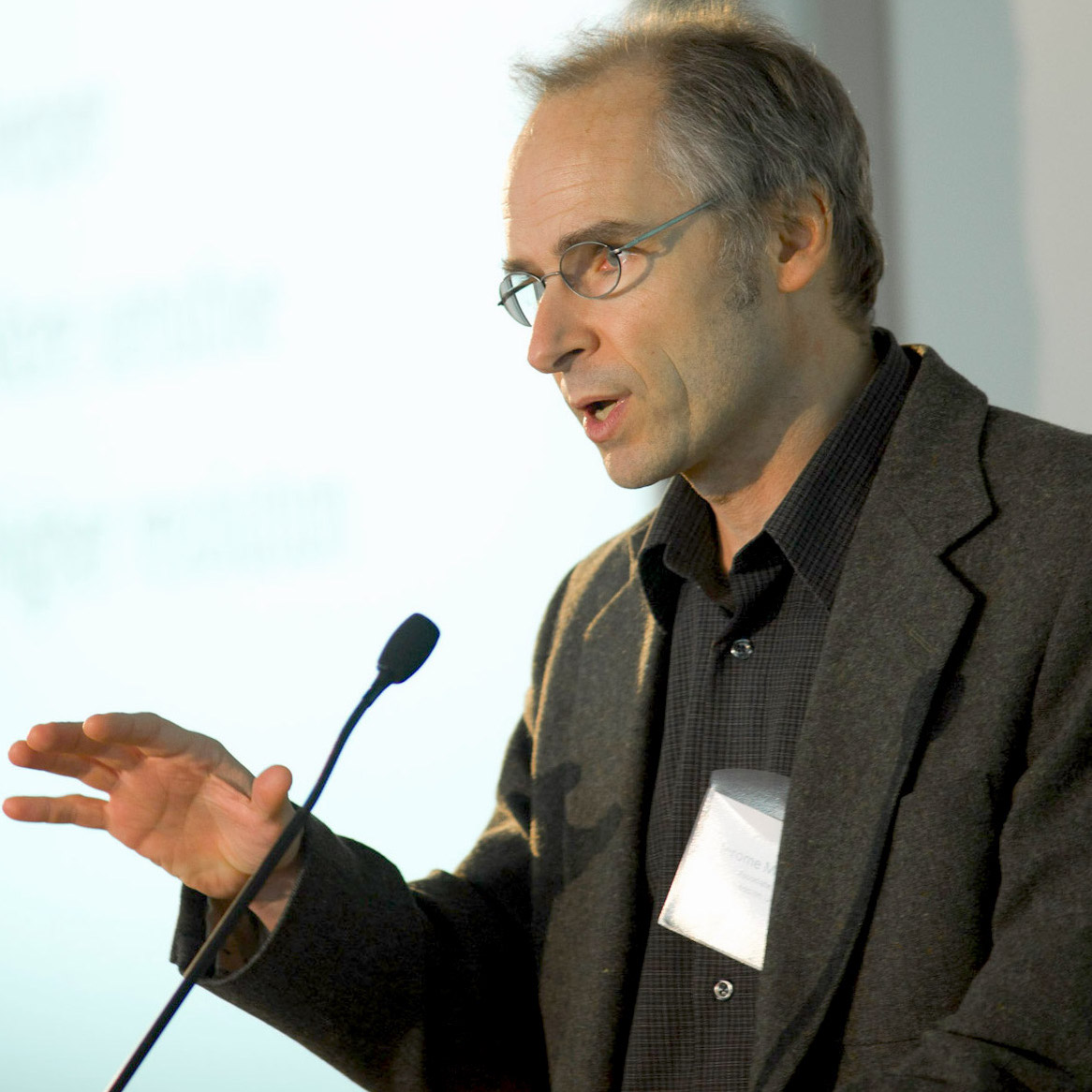 The BME professor is a prolific inventor whose innovations have made leaps and bounds in microscopy. More

In a new paper published in Nature Communications, ECE Professor Vivek Goyal and his team developed a technique that can map out large-scale scenes around corners with a laser-camera system. More