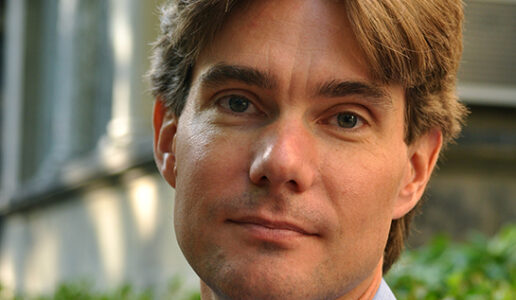 Selin was quoted in a March 8, 2016 article in Evolution Magazine entitled “Green Growth.”

“To really have a long-term sustainable decoupling … I don’t think we can get around the fact that we need to consume less energy,” says Henrik Selin, who specializes in the politics and policy-making of environmental and sustainable development at the Frederick S. Pardee School of Global Studies at Boston University.

But how can the world reduce its energy consumption when developing countries are expanding access to electric power to millions of people?

Part of the solution will be decarbonizing the energy those countries use and increasing their access to renewable energy through mechanisms such as the UN Green Climate Fund, Selin says. That way they can increase their energy consumption without increasing their carbon emissions as well.