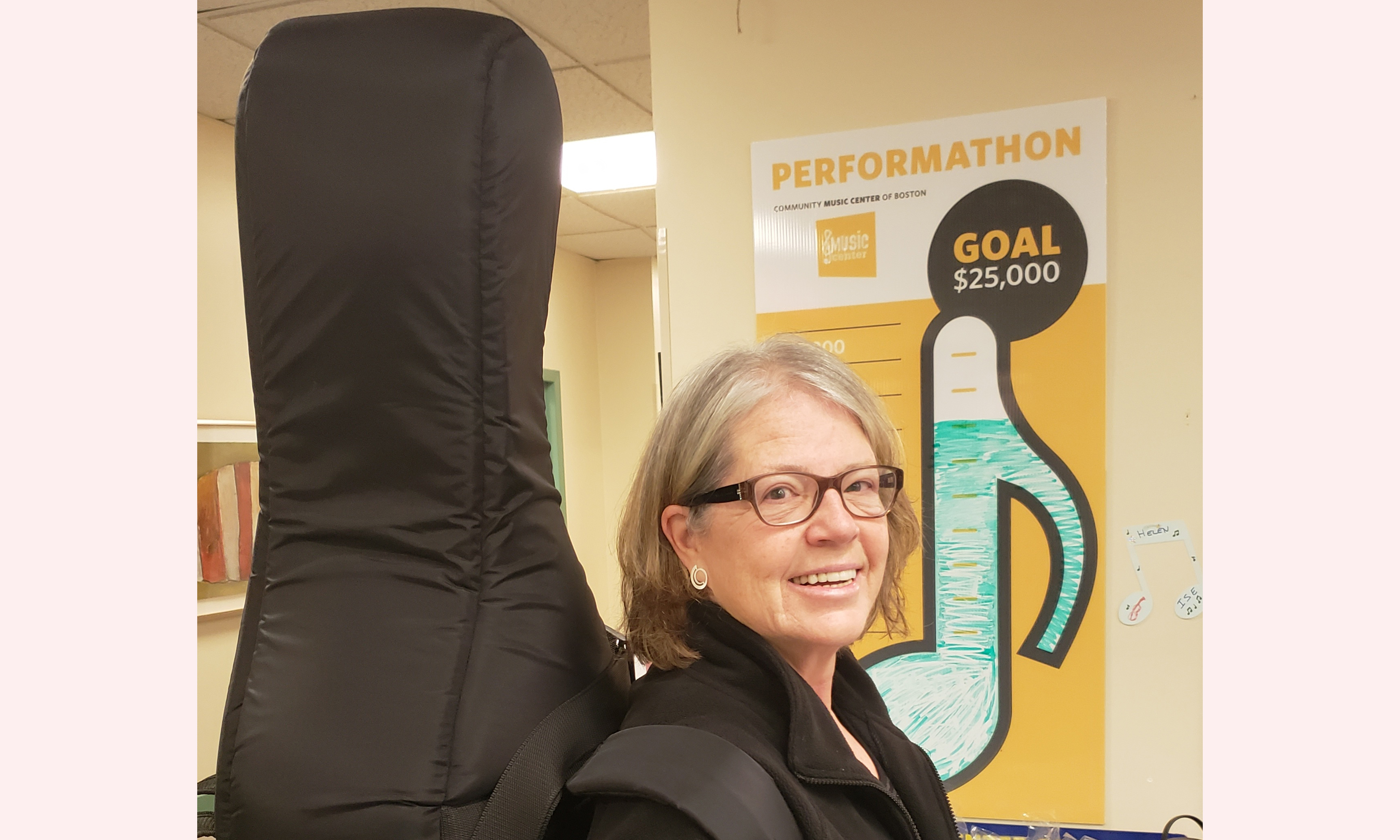 Janet M. Bailey (AR 802/803 — Internship) has an extensive career spanning both strategic consulting and direct line management in both the nonprofit and corporate sectors.

Prior to starting her own practice in 1997, Janet served for five years as General Manager and Director of Marketing for the Handel & Haydn Society. Earlier in her career she spent five years as a consultant with McKinsey & Company in their New York office and in several locations in Latin America, advising major corporations in a variety of industries on matters of organization and strategy. She subsequently served in several line-management positions with the Times Mirror Corporation, working as Operations Director and General Manager in two of Times Mirror’s cable-television subsidiaries.

Janet has been deeply involved in the leadership of professional associations and volunteer activities throughout her career, and has served in the past as President of the Boston Arts Marketing Alliance, the Boston Ballet Volunteer Association, and the Boston chapter of Women in Cable. She currently serves as President of the Board of Directors of StageSource, the alliance of New England theater professionals, and as a member of the Corporation of the Community Music Center of Boston.

She holds B.A. and M.B.A. degrees from Boston University. She is currently on the faculty of BU’s graduate program in Arts Administration and is the recipient of the 2007 Deveau Faculty Award for Excellence in Teaching.