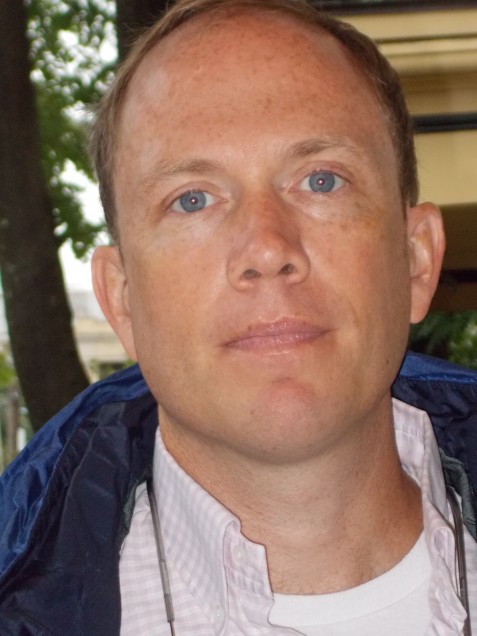 Since joining the Writing Program in 2002, Chris Walsh has taught a variety of WR courses, including “Africa and the West,” “Rotten English: the Vernacular in World Literature,” and “The Theater Now.” This year he’s teaching “Living the American Revolution” using the intellectually intensive role-playing pedagogy known as Reacting to the Past. He has also taught writing and literature courses at Emerson College, Harvard University, and as a Fulbright scholar at the University of Ouagadougou, Burkina Faso. His writing about American, English, and African Literature as well as about West Africa, where he lived for several years, has appeared in Agni, Artsfuse.org, Civil War History, Essays in Criticism, The Los Angeles Review of Books, Raritan, Salon, and the Yale Review.