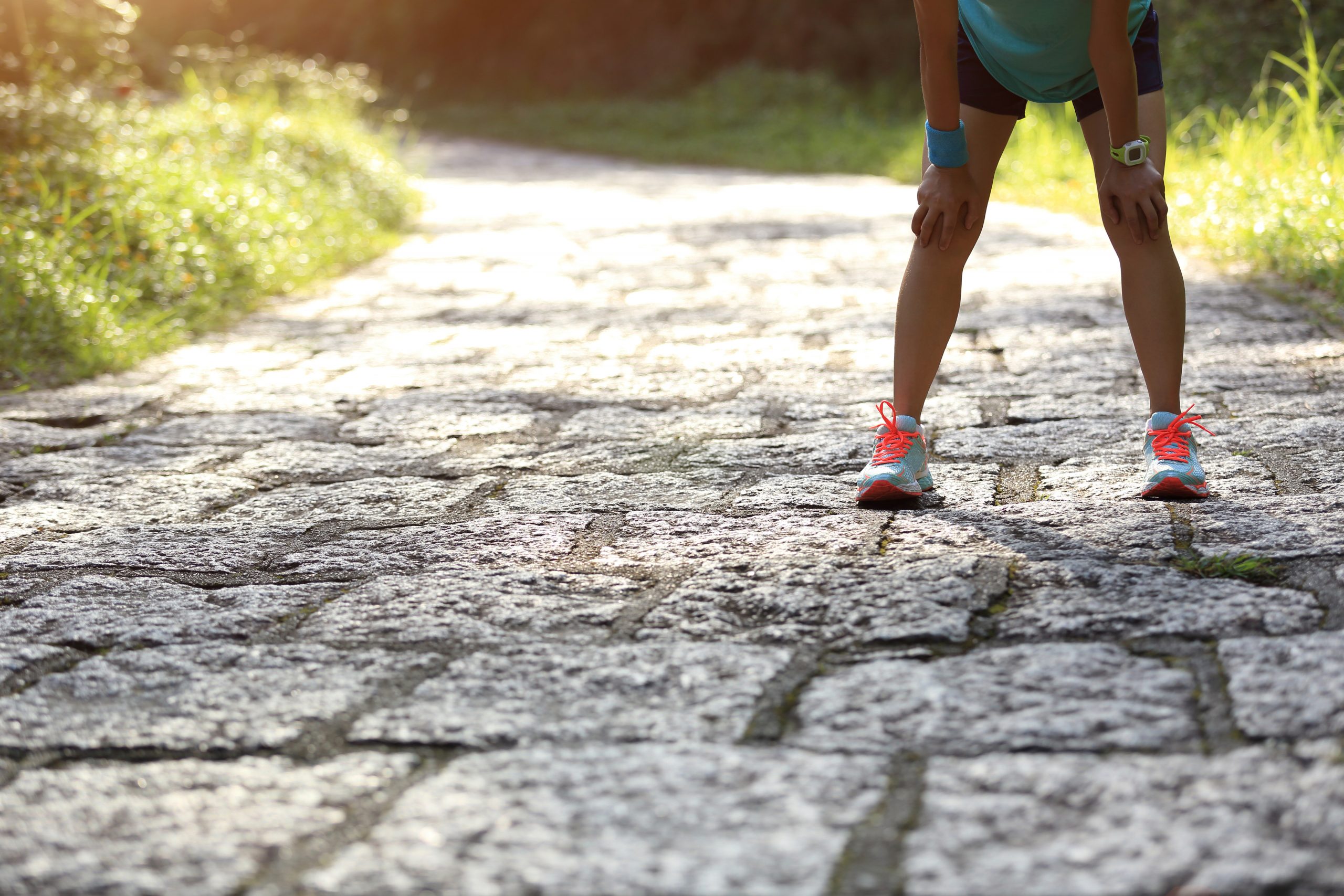 A new study found that days of extreme heat were associated with a higher risk of emergency department visits among adults aged 18-64, compared to adults over 75.

Extreme heat—a leading cause of weather-related deaths in the United States—poses an increasing threat to the public, as days of extreme heat are expected to become more frequent, more intense, and longer-lasting due to the continued effects of climate change. Although the adverse health impacts of heat have been well documented among older adults, less is known about the potential impacts of heat on young and middle-aged adults.

Now, a new study led by researchers at Boston University School of Public Health (BUSPH) has found that complications from extreme heat appear to be more pronounced among young and middle-aged US adults than older adults.

Published in The British Medical Journal, the study examined the association between extreme temperatures and visits to the emergency department (ED), and found that days of extreme heat were associated with a higher risk of ED visits for any cause, heat-related illness, renal disease, and mental disorders among all adults, but the strongest association was among adults ages 18-64.

“Many illnesses that lead to utilization of the emergency department do not lead to hospitalization because they can be treated in a short amount of time, particularly among the younger adult population,” says study senior author Gregory Wellenius, professor of environmental health and director of the Program on Climate and Health at SPH. “By looking at emergency room visits, we aimed to obtain a more comprehensive picture of the true burden of disease that might be attributed to the days of high heat.”

Wellenius and colleagues analyzed anonymous healthcare utilization claims data to quantify the risk of ED visits for any cause and for specific conditions potentially associated with increasing temperatures during the warm season (between May and September) in almost 3,000 US counties from 2010 to 2019.

The data was provided by OptumLabs, a collaborative research and innovation center with its core linked data assets in the OptumLabs Data Warehouse (OLDW). This database contains de-identified, longitudinal health information—including medical and pharmacy claims, laboratory results, and enrollment records—on more than 200 million commercial and Medicare Advantage enrollees and patients, representing a range of ages and geographical regions across the US.

Younger adults may not also realize that they too can be at risk on days of extreme heat.

For the study, the researchers analyzed claims data among 74 million adults, including more than 22 million ED visits. They found that days of extreme heat (varying by location, but averaging about 93 degrees Fahrenheit), were associated with a 66 percent increased risk of ED visits for heat-related illness, as well as a 30 percent increased risk for renal disease, compared to ED visits on cooler days. But the risk associated with extreme heat varied by age. A day of extreme heat was associated a 10.3 percent higher risk of ED visits among people ages 45 to 54 years old, compared to a 3.6 percent higher risk among those older than 75.

“Younger adults may be at greater risk of exposure to extreme heat, particularly among workers that spend substantial time outdoors,” says study lead author Shengzhi Sun, research scientist in the Department of Environmental Health at SPH. “Younger adults may also not realize that they too can be at risk on days of extreme heat.”

The findings were also consistent with previous research that has shown that people in US counties with lower warm-season temperatures still experience higher risks of heat-related complications. Days of extreme heat were associated with a 12 percent increased risk of ED visits in the northeastern region, and nearly a 10 percent increased risk in the Midwest and northwestern regions, compared to a 4.3 percent in the warmer south east.

“While extreme heat threatens everyone’s health, this study provides further evidence that it is especially dangerous in regions with cooler climates that may be less adapted to heat,” says study co-author Kate Weinberger, assistant professor at the University of British Columbia’s School of Population and Public Health. “As temperatures continue to rise due to climate change, the implementation of heat adaptation measures in these regions will be critically important.”

Many of these heat-related complications can be prevented through policy changes that reduce exposure to heat, or improve people’s susceptibility and adaptivity to heat, the researchers say, but they emphasize that effective policies will differ among regions, states, and counties.

“Although climate change is a global problem and heat threatens the health of everybody across the world, the impacts are felt locally, and the solutions have to be tailored to local needs,” says Dr. Wellenius, citing geographic-specific infrastructure, population vulnerability, and available resources. “What works for heat wave preparedness in the Pacific Northwest is really different from what works in the southeastern US, so the solutions have to be localized to accommodate the needs of the local community.”

“By looking at emergency department visits for different causes and for several age groups, we were able to characterize with accuracy the varying impact on health on different populations,” says study co-author Francesca Dominici, Clarence James Gamble Professor of Biostatistics at Harvard T.H. Chan School of Public Health and co-director of the Harvard Data Science Initiative. “An important goal of this study is to provide actionable information to clinicians and public health experts regarding how to prevent these emergency department visits, also considering that we can anticipate when these extreme heat events are likely to occur.”

The study was also co-authored by additional faculty and staff in the Department of Environmental Health at BUSPH, including Amruta Nori-Sarma, assistant professor of environmental health; Keith Spangler, postdoctoral associate; and Yuantong Sun, research data analyst.