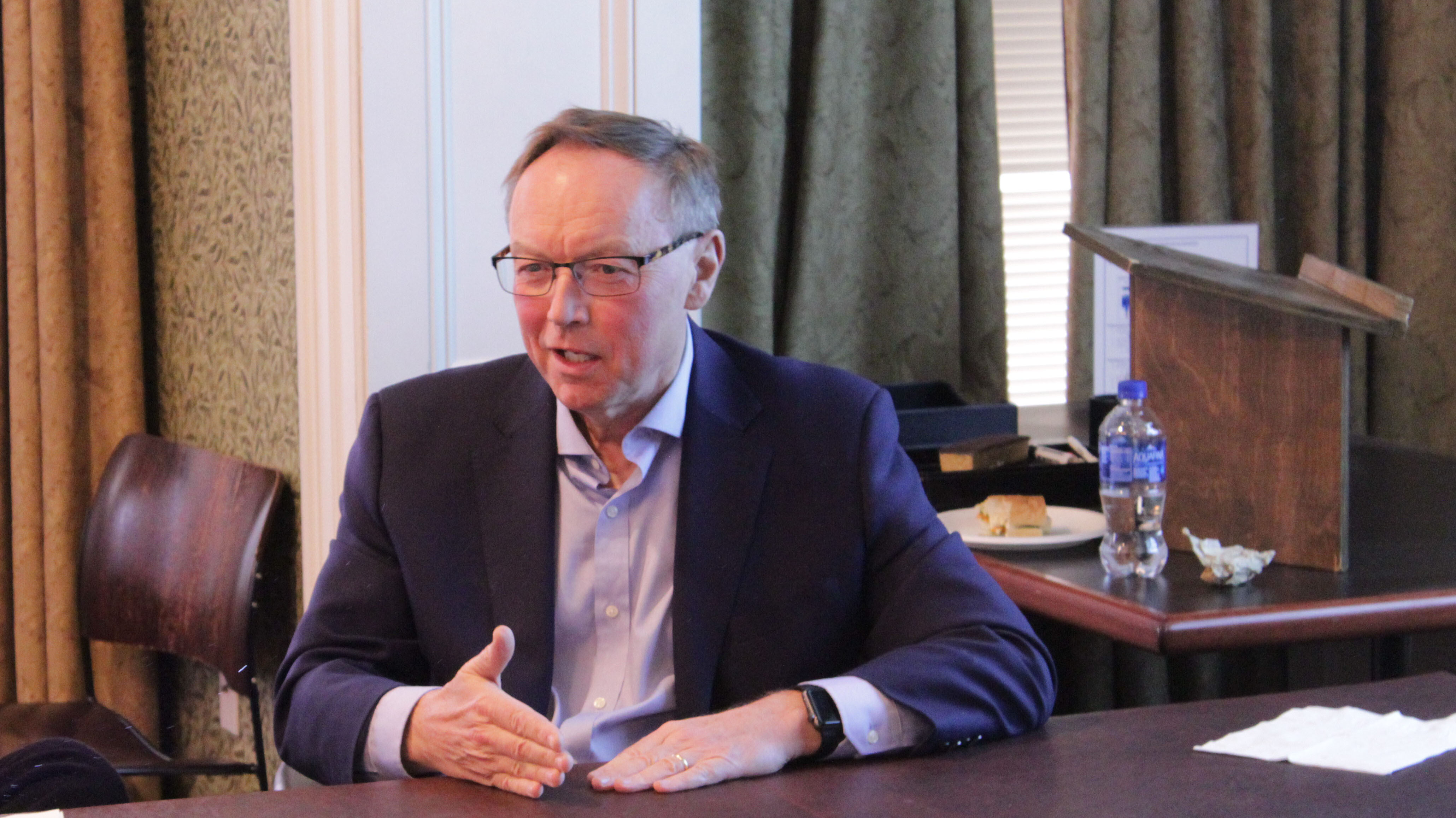 In an appearance on Seznam Zprávy‘s “5:59” podcast, Igor Lukes, Professor of International Relations and History at the Frederick S. Pardee School of Global Studies at Boston University, discusses the Supreme Court’s decision to overturn Roe v. Wade, its implication, and how it impacts the cohesion of the country.

In his remarks, Lukes explains the impact of the Supreme Court’s ruling, how it doesn’t represent the view of a majority of Americans, as well as former President Donald Trump’s influence on the decision. While the decision was expected following a leaked opinion that circulated in May 2022, Lukes described the decision as “almost unbelievable” and a huge hit to the Supreme Court’s credibility. According to him, “apart from American women, who today have fewer rights than their mothers or grandmothers, in my opinion, this decision is a great defeat for the Supreme Court.”

The full podcast can be listened to below.