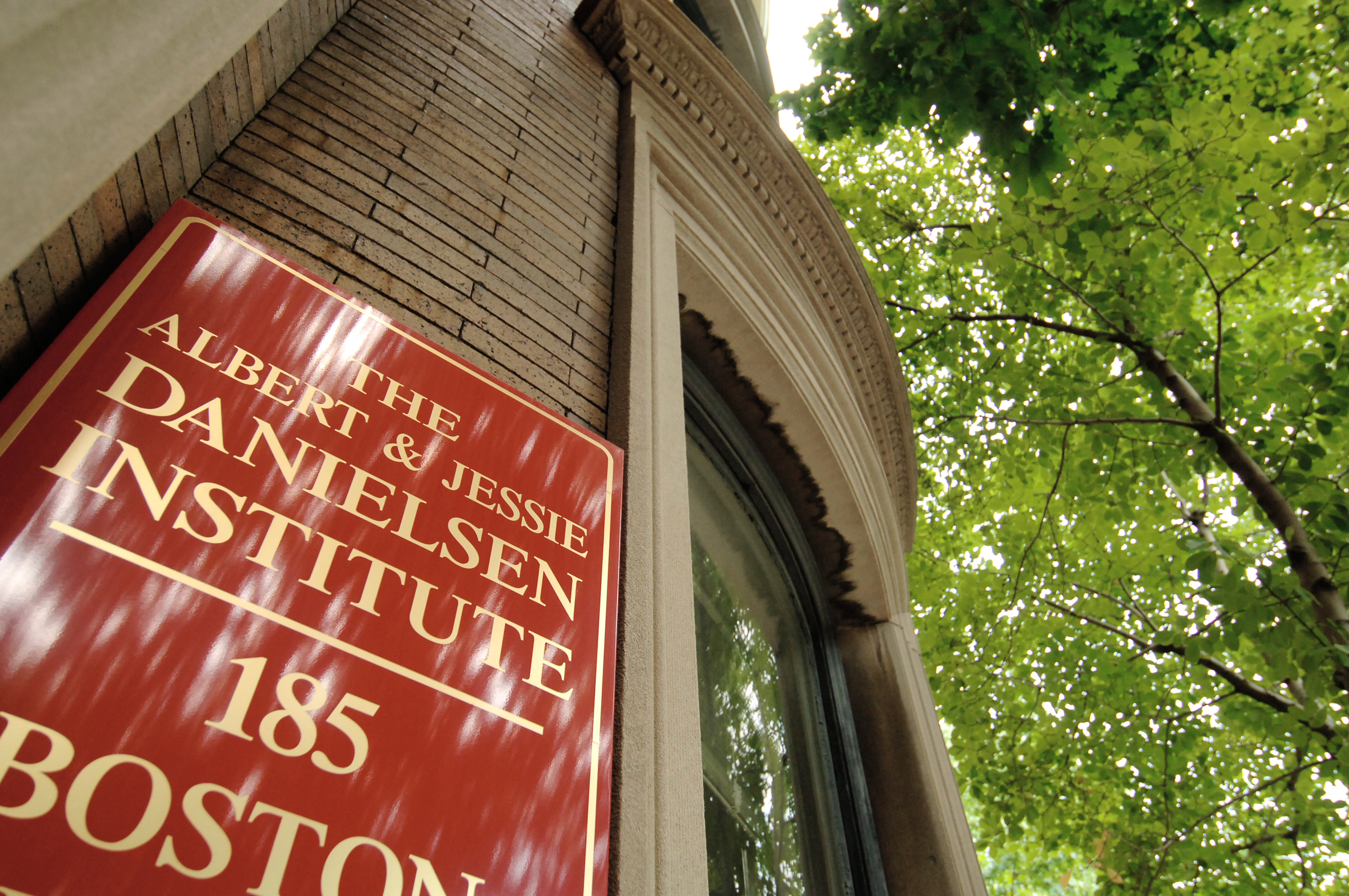 History of the Institute

The Albert & Jessie Danielsen Institute began as the Danielsen Pastoral Counseling Center at the Boston University School of Theology in 1952 with a $5,000 gift from Albert V. Danielsen. Its initial purpose was to provide counseling to parishioners referred by Boston-area clergy, and training to clergy psychologists studying for doctoral degrees in pastoral psychology at Boston University.

During the mid-1940s, interest in pastoral psychology as a discipline began to take shape at Boston University—an effort that was inspired by Professor Paul E. Johnson and encouraged by Dean Walter Muelder. Dr. Johnson’s dream was to combine pastoral and spiritual care with clinical training and paramedical experience. At about the same time, Albert and Jessie Danielsen joined the Open Church Group founded by Roger Babson at their church in Wellesley. Volunteers from this group gathered at the church each afternoon and evening to help anyone who called or came seeking assistance. Greatly impressed by their experience in the group, the Danielsens began to consider underwriting a professional program aimed at the relief of mental and spiritual distress through the resources of pastoral counseling. They sought the advice of Dr. Johnson, and together they agreed that this center would be best placed in a university setting where it could avail itself of the helping professions already concentrated there. Their efforts culminated in the Danielsen Institute at Boston University, the Counseling Psychology and Religion Program (CPAR) within the Division of Religious and Theological Studies, and a long collaboration between Albert and Jessie Danielsen and Boston University.

Throughout the 1960s and 1970s, both the pastoral psychology program and the Institute grew in quality and reputation, aided by the generous philanthropy of the Danielsens. In 1972, in a Deed of Gift to the Trustees of Boston University, the Danielsens provided for continuing income by setting up an endowment for the center. The Deed of Gift stated the center’s purposes: “to carry out a nonsectarian basis program of teaching, research, and service in psychotherapy, counseling, and ministry.”

The Institute expanded its activities and connections at Boston University as Paul Johnson and Albert Danielsen had imagined it would, this time encouraged by University President John Silber. In 1981, the center moved from the School of Theology to its current location. In 1982, it became a separate center within the University, and assumed the name of the Danielsen Institute. During this decade, the Institute built its multidisciplinary character by bringing together the mental health resources of the University to its training program. The Danielsens gave formal recognition to this growth by amending the Deed of Gift with a restatement of purposes. The purpose of the endowment at the inception of the Institute was to establish and maintain at Boston University a program of activity consisting of:

The center was originally accredited by the American Association of Pastoral Counselors as a service center in 1967; this organization gave approval to the Institute’s training program in 1985. In 1988, the state’s Department of Public Health licensed the Danielsen Institute as a mental health clinic. The American Psychological Association (APA) accepts the Institute as a sponsor of continuing education. The Institute’s psychology internship training program has been accredited by the APA since May 1998.