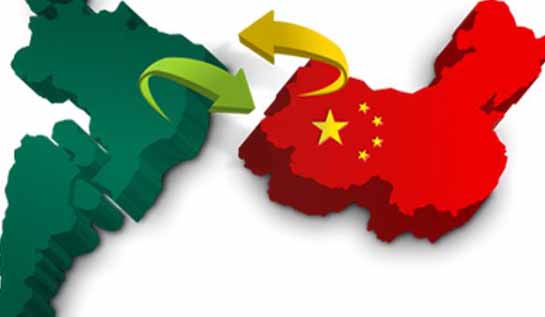 Gallagher made the argument in a May 4 article that ran on the front page of the newspaper China Daily entitled “Commodities-Boom Impact a Problem: Report.”

Kevin Gallagher, one of the authors of China in Latin America: Lessons for South-South Cooperation and Sustainable Development, said Chinese investment in Latin America has been focused on the petroleum, mineral extraction and agricultural sectors which are the “bread and butter of the Latin American economy.”

China’s investment and development of Latin America’s resources have led to impressive economic advances in the region but also cause some environmental concerns, said Gallagher, co-director of the Global Economic Governance Initiative at the Frederick S. Pardee School of Global Studies at Boston University.

Gallagher is the co-chair of the Task Force on Regulating Capital Flows and has served as an advisor to the Department of State and the Environmental Protection Agency in the United States. as well as to the United Nations Conference on Trade and Development. Learn more about him here.