Boston is a major transportation hub, which means you can get to campus via many different types of transit. You can fly into Logan Airport, take a train to North or South Station, take the “T” if you are nearby, or drive to campus (add extra time for Boston’s traffic if you drive!).

The closest airport to Boston University is Logan International Airport (BOS), which is about eight miles from campus.

From the airport terminal, follow the signs to Ground Transportation where you can take a taxi to campus. The fare to BU’s Charles River Campus from Logan Airport should be around $45. When traffic is light, the taxi ride will take about 20 minutes. During peak hours, the ride could take 45 minutes or more.

Rideshare apps such as Uber and Lyft offer service from Logan Airport. After requesting your ride, follow the App Ride/TNC signs to Central Parking.

Boston has a comprehensive public transportation system known as the MBTA or the “T,” with bus lines, trolleys, and subway trains running throughout the city. There are several ways to get from the airport to campus, and you can use the MBTA’s Trip Planner or Google Maps transit directions to research the options.

One option to campus via the “T” is to take a free Logan Airport Massport shuttle bus to the MBTA Blue Line Airport station. You can then purchase a Charlie Card or Charlie Ticket. Take the Blue Line inbound train to the Government Center stop and transfer to the Green Line B branch outbound toward Boston College.

BU’s Charles River Campus is large, so your final destination will determine the stop at which you exit the train. The main BU stops are Blandford Street, BU East, BU Central, and Amory Street. You can see all of the Green Line B branch stops on the MBTA website or use Google Maps transit directions to find the stop closest to your final destination.

Major routes into the City of Boston include I-93, I-95, and the Mass Pike (I-90). Visit BU Maps for campus locations. Public parking facilities on campus can be found here.

Related to Directions to Campus 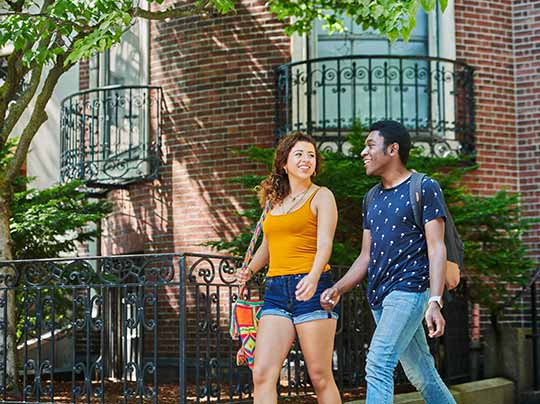 Capture the essence of "summer" at BU with your digital photos. 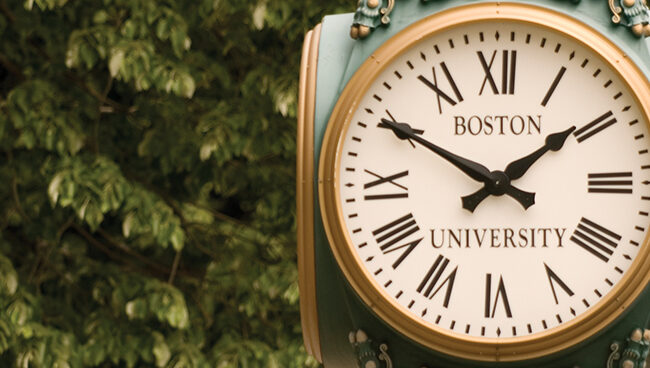 Check to see all the important summer dates. 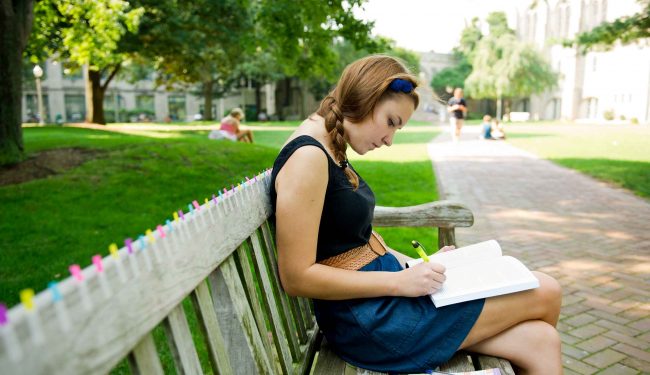 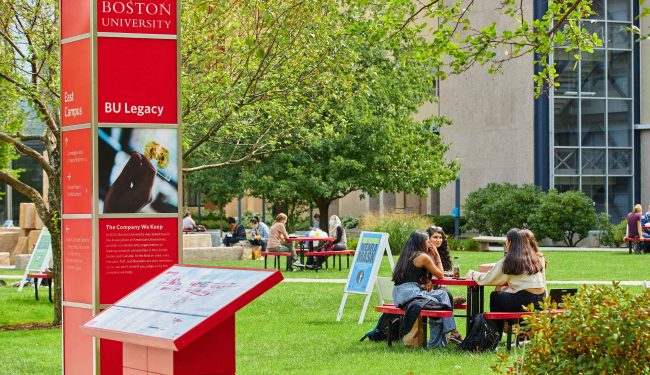 See the answers to our most commonly asked questions.

Back to top Top