News of the extended network of faculty, alumni, students, visiting researchers, and mission partners is regularly updated, and some of the big ideas or major events in Global Christianity are covered in the CGCM News. 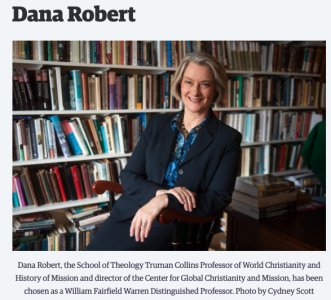 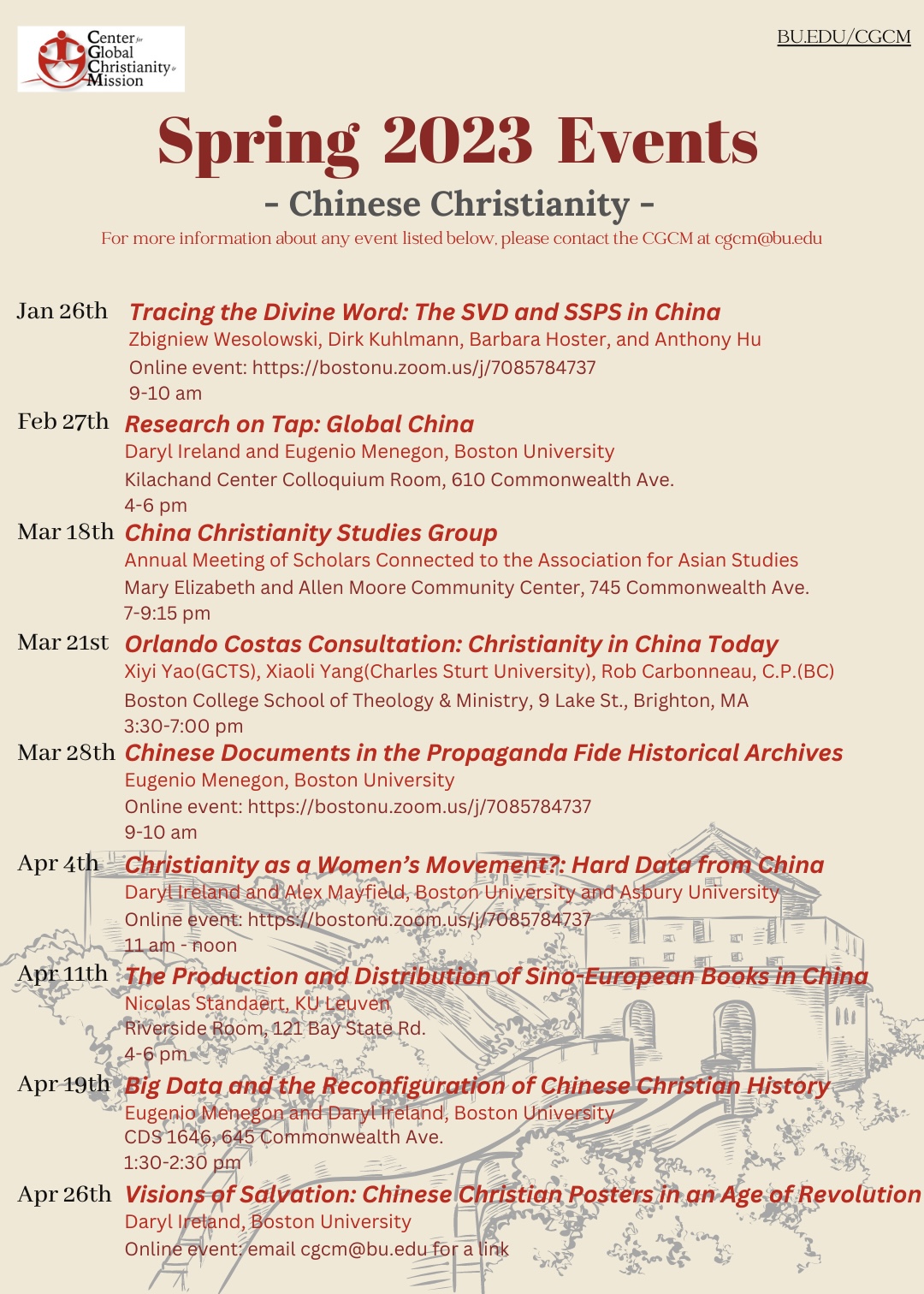 CUHK – Bringing Together China and the West – Exhibition and Symposium

END_OF_DOCUMENT_TOKEN_TO_BE_REPLACED

By AbhishekJanuary 23rd, 2023in Announcements 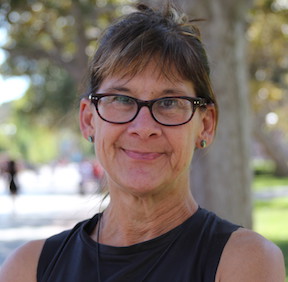 The Department of Religion of Boston University is delighted to welcome Professor Lisa Bitel of the University of Southern California to give our annual Religion lecture. Her talk Converting the Religious Supernatural: A Fairy Tale will take place on Monday, February 6 th , 2023, at 6pm.

Professor Lisa Bitel will address the persistence of the Otherworld in ancient literature and modern folklore as well as in graphic and digital media. In Ireland and elsewhere believers continue to encounter the aos síthe (folk of the Otherworld) and similar "small gods" and to exploit them for both tourism and religion. These small gods, by way of Wales, also became French fairies (Fée); while the faeries of post-Norman England eventually became a lucrative modern business in fantasy literature, garden decor, and other popular media. Bitel examines this co-evolution of story and Otherworld over the long haul, asking: Why do some forms of the supernatural and their veneration survive major religious shifts while others disappear?

END_OF_DOCUMENT_TOKEN_TO_BE_REPLACED

By AbhishekJanuary 23rd, 2023in Alumni Profiles and News, World Christianity 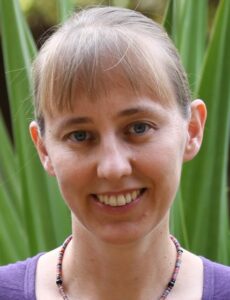 Anicka Fast ('20) will be joining the Mennonite World Conference as the Secretary of the Faith & Life Commission in April.

More on the story here. 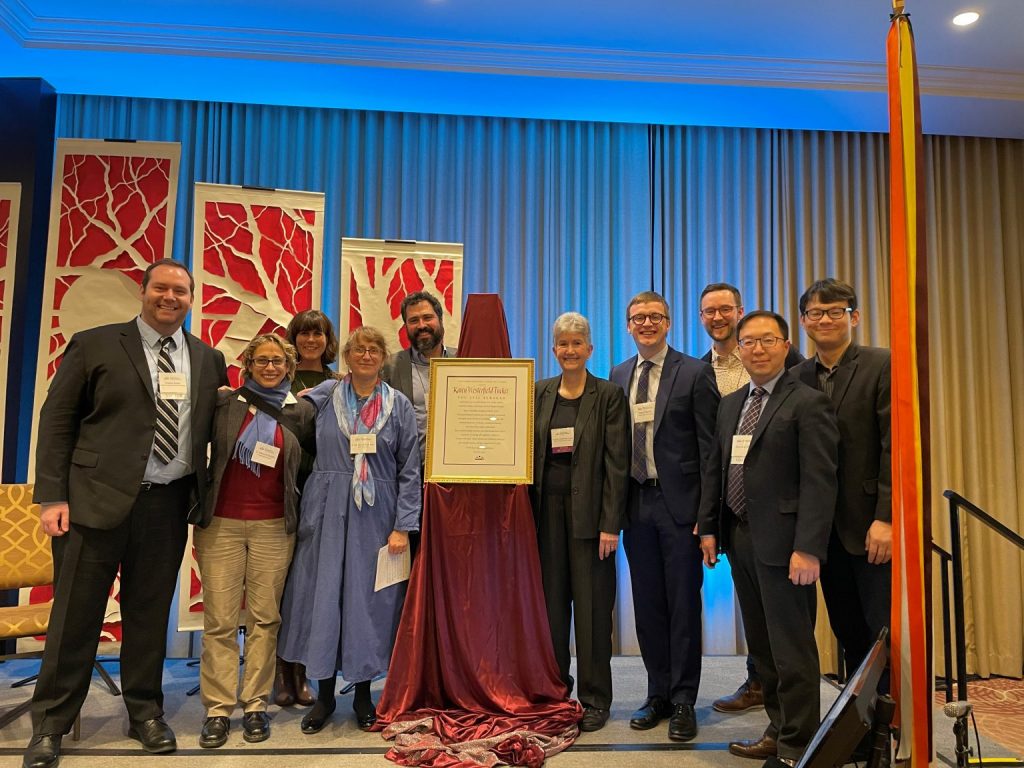 In early January, Karen Westerfield Tucker, Professor of Worship and a CGCM faculty associate, officially received the Berakah Award in Toronto, Canada, presented by the North American Academy of Liturgy.

END_OF_DOCUMENT_TOKEN_TO_BE_REPLACED

“TRACING THE DIVINE WORD IN CHINA”

By AbhishekJanuary 17th, 2023in Announcements, China, History of Christianity in China, World Christianity

END_OF_DOCUMENT_TOKEN_TO_BE_REPLACED

Call for Articles: The Asian Journal of Pentecostal Studies

By AbhishekDecember 23rd, 2022in Announcements, Call for Papers, Publications

The Asian Journal of Pentecostal Studies

for the August 2023 Edition

END_OF_DOCUMENT_TOKEN_TO_BE_REPLACED

By AbhishekDecember 14th, 2022in Conference, Missiology 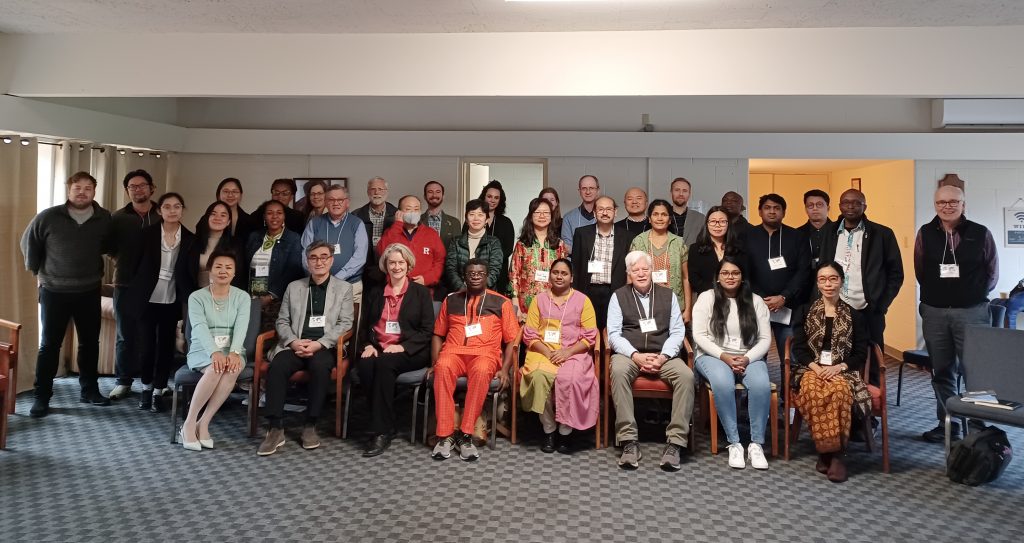