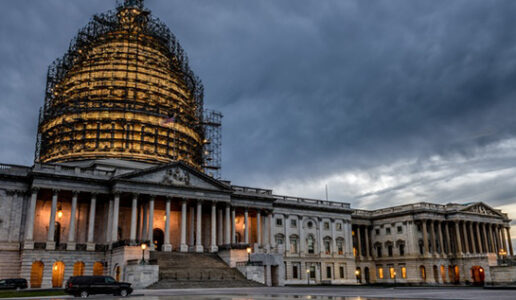 Woodward made the argument in an Oct. 21 article in the news outlet Defense One entitled “How Budget Battles Undermine National Security.”

A shutdown would also cripple many intelligence operations, which “unlike many other government tasks, cannot simply be restarted after postponement—these operations often present a one-shot opportunity that, once lost, cannot be regained,” wrote John D. Woodward,  an intelligence officer at the C.I.A.during the 2013 shutdown. “As a result, a shutdown threatens to kill—permanently—potentially valuable intelligence operations.”

John D. Woodward, Jr. is a former Central Intelligence Agency (CIA) officer. During his twenty-year CIA career, John served as an operations officer in the Clandestine Service and as a technical intelligence officer in the Directorate of Science and Technology, with assignments in Washington, DC, East Asia, Africa, South Asia, and the Middle East. Learn more about him here.