Read on for recaps of past speakers and click here to view our upcoming events.

On October 31, 2018 former Mayor of Toronto David Miller and Arup Director of Cities Advisory Tom Bridges joined the Initiative on Cities for a discussion on city resiliency and inequality in the face of climate change.

Read a recap of the lecture here. 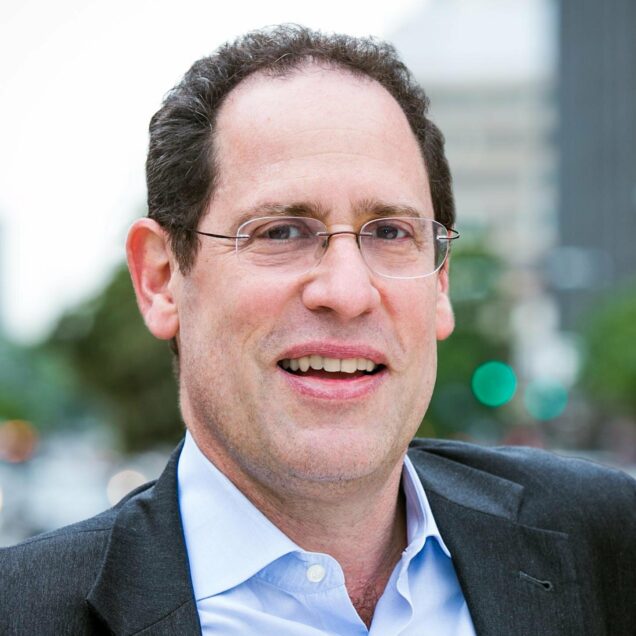 On February 28, 2018, Bruce Katz, former Centennial Scholar at the Brookings Institution, visited Boston University to discuss his new book “The New Localism: How Cities Can Thrive in the Age of Populism,” which offers a practical road map for cities to plan and fund the future.

Read a recap of the lecture and watch the full video here. 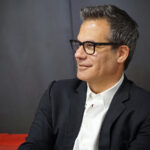 On Thursday, November 9, 2017 the IOC welcomed Richard Florida to campus to give a lecture on his new book, “The New Urban Crisis: How Our Cities Are Increasing Inequality, Deepening Segregation, and Failing the Middle Class—and What We Can Do About It.”

Read a recap of his lecture and watch a complete video here.

On March 31st, 2016, the IOC was pleased to host Tris Brown of Liverpool, United Kingdom, for a discussion about the changing power structure and politics of UK cities. As Chief of Staff to Mayor Joe Anderson, Brown is deeply involved in the devolution of power to municipal and local governments. Mayor Anderson serves as the first directly elected Mayor Liverpool, first taking office in 2012. He was re-elected in a landslide victory in the spring of 2016.

IOC Hosts Talk with Deputy Assistant to the President and the Director of Intergovernmental Affairs for the White House, Jerry Abramson

On November 17th, 2015, the Initiative on Cities welcomed Jerry Abramson to Boston University to share his insights on how cities and urban innovation are shaping national policy. Currently serving as the Deputy Assistant to President Barack Obama and the Director of Intergovernmental Affairs for the White House, Jerry Abramson has previously held office as the Mayor of Louisville and the Lieutenant Governor of Kentucky. 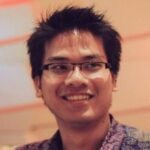 With a population of nearly 10 million, Jakarta stands as one of the largest cities in the world. As the city government attempts to manage its massive population, overcome a history of corruption and implement Smart City technology, what are the chief challenges and the biggest opportunities for progress?

Alongside the Pardee School for Global Studies, the Initiative on Cities was delighted to welcome Michael Sianipar, staff member to Jakarta’s Governor Ahok, to Boston University on September 15th, 2016. Together with Paul McManus, Master Lecturer in Strategy and Innovation at the Boston University Questrom School of Business, Sianipar explained how Jakarta is overcoming past mismanagement and preparing itself for a brighter future.

On September 22nd, 2015, the Initiative on Cities partnered with the Pardee School of Global Studies to welcome Mayor Thomas Geisel of Dusseldorf, Germany for a conversation on Leading Cities from the Left.  Mayor Geisel’s visit included a conversation moderated by IOC Director Graham Wilson on topics ranging from the current refugee crisis in Europe to sustainability, developing infrastructure and the unique challenges Mayor Geisel faces as Dusseldorf’s first social democratic mayor in 15 years.

Mayor Geisel was joined on the panel by Daniel Koh, Chief of Staff to Boston Mayor Martin Walsh, and Kaija Schilde, Assistant Professor of International Relations at the Pardee School. 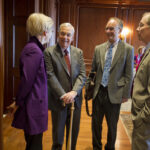