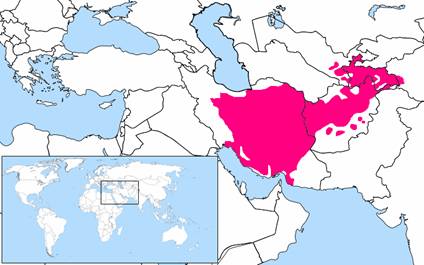 At BU, students can study two years of Persian language in small classes and pursue further study on an individual basis. Studying Persian has been a valuable and fun experience for many students at BU. There is a Persian Student Cultural club that organizes various cultural activities on campus and acts as a liaison to other local organizations.