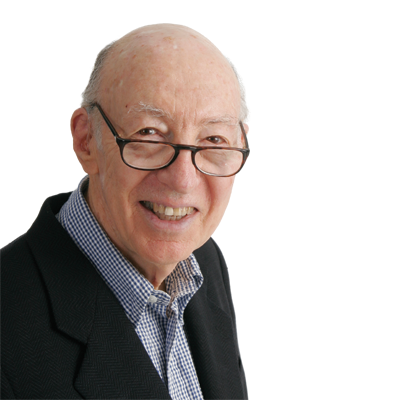 Joseph Brodley, Honorable Frank K. Kenison Distinguished Scholar in Law and professor of law at Boston University School of Law, passed away in late January 2016. A memorial service will be held Saturday, May 14 at 1 p.m. at First Church: Boston.

“Joe was a great scholar, teacher, and a wonderful mentor to me,” says Dean Maureen A. O’Rourke. “One of the great privileges of my professional life was to co-author an article with him. Most importantly, Joe was a man capable of great kindness. He loved his family and friends and BU. I will miss him but am grateful that he lived a full, long life.”

At BU Law, Professor Brodley taught in the areas of antitrust law and economic regulation, and served as interim dean from 1989 to 1990. BU Law presented Brodley with a Silver Shingle Award for Service to the School in 1991. In recognition of his 30 years of service and to celebrate his contribution to antitrust scholarship, BU Law held a conference to honor his retirement in 2009. Leading antitrust scholars contributed to the conference, including professors of law, economics, and business; current and former FTC Commissioners; and antitrust advocates and practitioners. The papers presented were then published in the Boston University Law Review.

Joseph Brodley was recognized internationally for his experience in antitrust issues. He lectured widely in the United States and Europe, served as a consultant to many organizations including the Federal Trade Commission and the Ford Motor Company, and testified before numerous congressional committees. A member of the board of advisors of the American Antitrust Institute in Washington, Professor Brodley was also a visiting fellow at Oxford and Cambridge Universities. He earned his LLB from Yale University, and LLM from Harvard Law School.

“Joe was an excellent colleague,” says Keith Hylton, William Fairfield Warren Distinguished Professor at Boston University and professor of law at BU Law. “Our views on antitrust policy differed on several matters but I always found I could learn a lot from him. He was a first rate scholar, and set an example for collegial behavior. He was among a small number of American antitrust scholars who changed the nature of antitrust scholarship over the 1970s to rely more heavily on economic analysis. This is a change that continues to have an impact on competition policy globally. Joe was a giant in the field of antitrust.”