Professor Susan Akram directs BU Law’s International Human Rights Clinic, in which she supervises students engaged in international advocacy in domestic, international, regional, and UN fora. Her research and publications focus on immigration, asylum, refugee, forced migration, and human and civil rights issues, with an interest in the Middle East, the Arab, and Muslim world.

Akram’s distinguished research was recognized with a Fulbright Senior Scholar Teaching and Research Award for the 1999–2000 academic year. She has lectured on Palestinian refugees to general audiences around the world as well as to committees of the United Nations (including the High Commission for Refugees and the Relief and Works Agency for Palestine Refugees), the European Union, and representatives of European and Canadian government ministries and parliaments. Since September 11, 2001, she has presented widely on the USA Patriot Act and immigration-related laws and policies as well as on her work challenging standard interpretations of women’s asylum claims from the Arab/Muslim world.

With her clinic students as well as in collaboration with other legal organizations, Akram has worked on resettlement and refugee claims of Guantanamo detainees, and has been co-counsel on a number of high profile cases, including the 20+-year litigation of a case of first impression on the interpretation of one of the exclusion bars to asylum, In Re A-H-. She has taught at the American University in Cairo, Egypt and at Al-Quds and Birzeit Universities in Palestine. She regularly teaches in the summer institute on forced migration at the Refugee Studies Centre at Oxford University, and in various venues in the Middle East on refugee law. 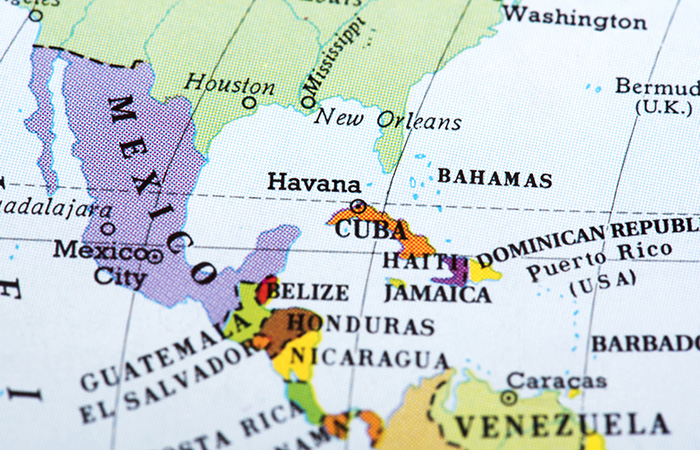 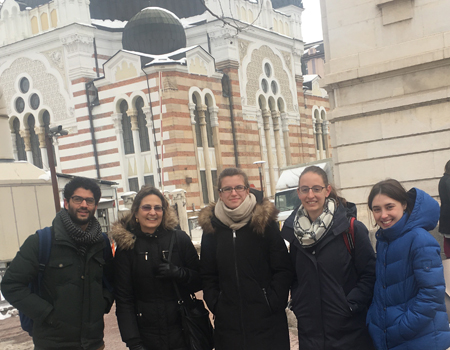 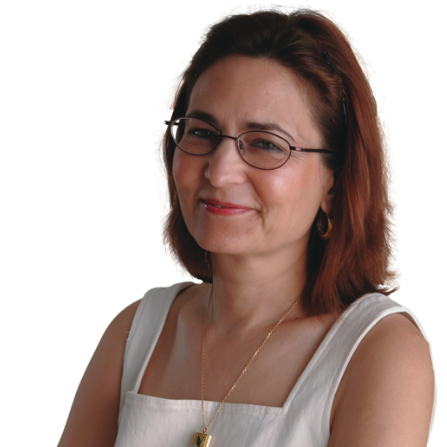 THIS CLASS IS RESTRICTED to students who have formally applied to and been accepted to the International Human Rights Clinic. This is the companion spring classroom component for students in the Clinic. The course focuses on further developing skills in the context of the substantive law and mechanisms of the Inter-American Human Rights system. Classes will cover: interviewing and counseling institutional (non-governmental organizations) clients; designing and implementing human rights field research; ethical pitfalls and professional 'best practices' in human rights collaborations with international networks; advocacy within the Inter-American machinery; and simulations using comparative and foreign human rights problems. The classes will be a combination of readings and discussion; simulations; student presentations; short papers and case rounds to discuss project work; and group and individual feedback on project development. NOTE: This course counts towards the 6 credit Experiential Learning requirement. GRADING NOTICE: This course does not offer the CR/NC/H option.

THIS CLASS IS RESTRICTED to students who have formally applied to and been accepted to the International Human Rights Clinic. Students in the Clinic work on policy issues on behalf of institutional clients that represent refugees, forced migrants, immigrants, and stateless persons. Students work on long-term human rights projects such as: working with NGOs in advocacy in the UN human rights system or in regional organs (e.g. Inter-American and European human rights bodies); advocating for durable solutions to statelessness and citizenship deprivation in the Middle East; and organizing workshops and presentations to major stakeholders around the world. Students conduct legal and factual research and outreach to partners and project strategy development, and prepare written reports and submissions to international and regional agencies. The clinic fieldwork may include international travel. PRE/CO-REQUISITE: International Human Rights (LAW JD 991). NOTE: The International Human Rights Clinic counts towards the 6 credit Experiential Learning requirement. GRADING NOTICE: This course does not offer the CR/NC/H option.

THIS CLASS IS RESTRICTED to students who have formally applied to and been accepted to the International Human Rights Clinic. This course is the companion fall classroom component for students enrolled in the Clinic and provides an introduction to essential lawyering skills, with a focus on those relevant to the practice of human rights law. The goal of the course is to help students develop a wide range of competencies, including written and oral communication and advocacy, legal research, factual investigation, witness interviewing, professional responsibility, and strategic thinking and problem-solving. NOTE: This course counts towards the 6 credit Experiential Learning requirement. GRADING NOTICE: This course does not offer the CR/NC/H option.