Joshua Rothman, writer for the New Yorker, observed, “The gap between intuition and argument—between outrage and the best response to that outrage—is the subject of Robert Tsai’s Practical Equality.” Aziz Rana hailed America’s Forgotten Constitutions as “a remarkable feat of excavation” in the Texas Law Review, while Susan McWilliams called the book “magisterial… one of the most captivating works on American political thought and constitutional history to be written in the last several years.” In Perspectives on Politics, Beau Breslin said Tsai’s first book, Eloquence and Reason, was “fresh,” “sophisticated… the theory presented is subtle in its complexity,” while legal historian Anders Walker deemed it “nuanced, novel, and compelling.”

Professor Tsai is currently working on a manuscript titled, Demand the Impossible: Race, Poverty, and One Man’s Quest for Equal Justice (under contract with W.W. Norton), that explores the life and times of Stephen Bright, who for nearly 40 years led the Southern Center for Human Rights. SCHR’s experiences handling capital cases and prison condition suits teach us about the strategies and ideas that worked during the early decades of mass incarceration in America.

His scholarship has been featured by the New Yorker, NPR, MSNBC, Morning Joe, American Scholar, Daily Beast, Boston Globe, and Harvard Law Review. Additionally, he has served as a legal commentator on Meet the Press and MSNBC. His popular writings have appeared in the New York Review of Books, Washington Post, Politico, Boston Globe, Slate, and Boston Review.

Tsai is a graduate of Yale Law School and the University of California, Los Angeles. After law school, he clerked for Denny Chin, US District Court, SDNY, and Hugh Bownes, US Court of Appeals, First Circuit.

Before joining BU Law, Professor Tsai taught at American University. He has also taught at the University of Oregon. In fall 2019, he served as the Clifford Scott Green Chair and Visiting Professor of Law at Temple University. 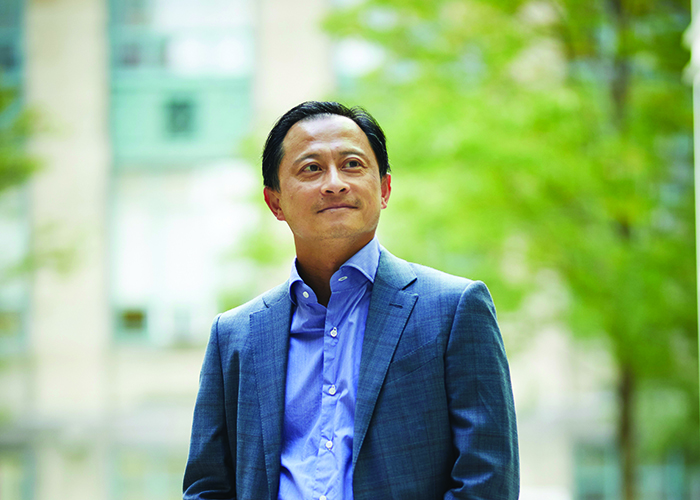 The Drama of Legal Ideas 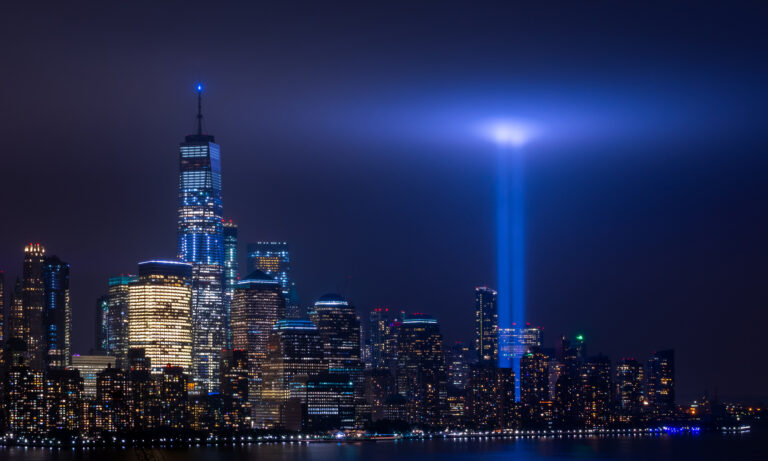