He also is to be co-author of the fifth edition of Tort and Accident Law: Cases and Materials (with Robert E. Keeton and Lewis D. Sargentich of Harvard Law School and Gregory C. Keating of University of Southern California Law School), the casebook he uses in teaching Torts.

From 2008 to 2012, Professor Fleming was Editor of NOMOS, the annual book of the American Society for Political and Legal Philosophy. In that capacity, he edited or co-edited four books:

Since coming to Boston University School of Law in 2007, Professor Fleming has organized or co-organized a number of conferences in constitutional theory and legal and political philosophy, including The Most Disparaged Branch: The Role of Congress in the 21st Century; Justice for Hedgehogs: A Conference on Ronald Dworkin’s Forthcoming Book; Justice: What’s the Right Thing To Do? A Symposium on Michael Sandel’s Recent Book; Originalism and Living Constitutionalism; On Constitutional Obligation and Disobedience; America’s Political Dysfunction: Constitutional Connections, Causes, and Cures; and A Symposium on Ronald Dworkin’s Religion without God. The papers from all of these conferences were published in Boston University Law Review. 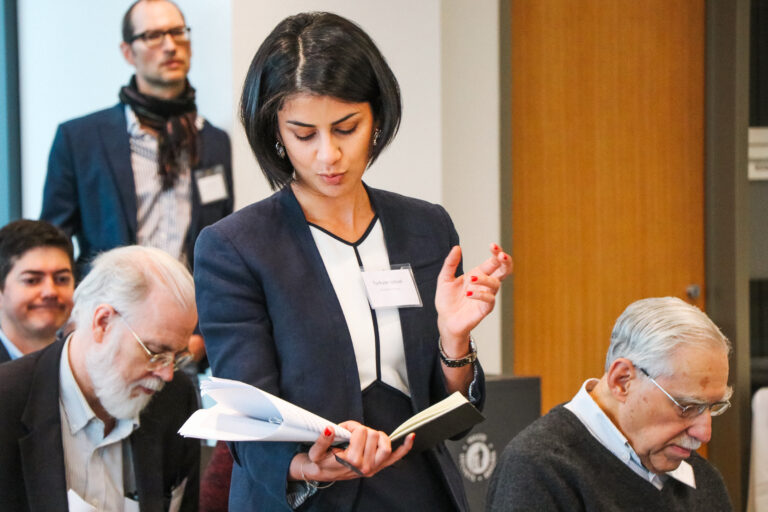 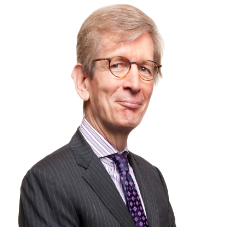 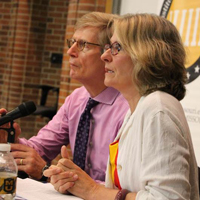 Fidelity to Our Imperfect Constitution: For Moral Readings and Against Originalisms

Professor James E. Fleming is Incoming President of the American Society for Political and Legal Philosophy

For Moral Readings of the Constitution and Against Originalisms

The Roar of a Wave that Could Drown the Whole World

This course will examine some classic issues of jurisprudence as they arise in contemporary controversies over law and morality. Topics will include the following: (1) The legal enforcement of morals. In Lawrence v. Texas, which recognized a right of gays and lesbians to intimate association, Justice Scalia protested in dissent that the case "effectively decrees the end of all morals legislation." Is Scalia right that there is really no distinction between same-sex intimate association and, to quote Scalia's list, "fornication, bigamy, adultery, adult incest, bestiality, and obscenity"? What are the proper limits on traditional "morals legislation"? (2) Grounds for justifying rights: protecting freedom to choose versus promoting moral goods. What are the best grounds for justifying rights in circumstances of moral disagreement (including strong polarization and constitutional rot)? For example, should we justify a right of same-sex couples to marry on the ground that government should respect people's freedom to choose whom to marry? Or instead on the ground that protecting such a right promotes moral goods (the same moral goods that opposite-sex marriage furthers): commitment to another human being, along with "the ideals of mutuality, companionship, intimacy, fidelity, and family" and "yearnings for security, safe haven, and connection that express our common humanity" (quoting Goodridge v. Department of Public Health, the Massachusetts decision protecting a right of same-sex couples to marry). (3) Government's role in promoting civic virtues and public values: conflicts between liberty and equality. To what extent may government inculcate civic virtues and promote public values? We will focus on conflicts between personal liberty (including religious liberty) and the use of antidiscrimination and marriage equality laws to secure the status of equal citizenship for gays and lesbians. For example, should laws recognizing same-sex marriage or protecting against discrimination on the basis of sexual orientation or gender identity grant exemptions to business owners who disapprove of such rights on religious grounds? (4) Governmental encouragement of responsibility: rights with responsibilities and regulation. To what extent does the protection of rights license irresponsible conduct and preclude government from encouraging responsible exercise of rights or regulating the exercise of rights in order to protect others from harm? We will examine such issues in the context of reproductive freedom and the individual right to bear arms. (5) Originalisms versus moral readings. Does constitutional interpretation involve determining the original meaning of the Constitution as a matter of historical fact (originalisms) versus making moral and philosophic judgments about the best understanding of our constitutional commitments (moral readings)? We will examine these competing approaches through assessing two competing approaches to the Due Process Clause: those of Washington v. Glucksberg and Planned Parenthood v. Casey. Does protection of the right to abortion or the right of same-sex couples to marry necessarily entail a moral reading of the Constitution? UPPER-CLASS WRITING REQUIREMENT: This class may be used to satisfy the requirement. ** A student who fails to attend the initial meeting of a seminar (designated by an (S) in the title), or to obtain permission to be absent from either the instructor or the Registrar, may be administratively dropped from the seminar. Students who are on a wait list for a seminar are required to attend the first seminar meeting to be considered for enrollment.