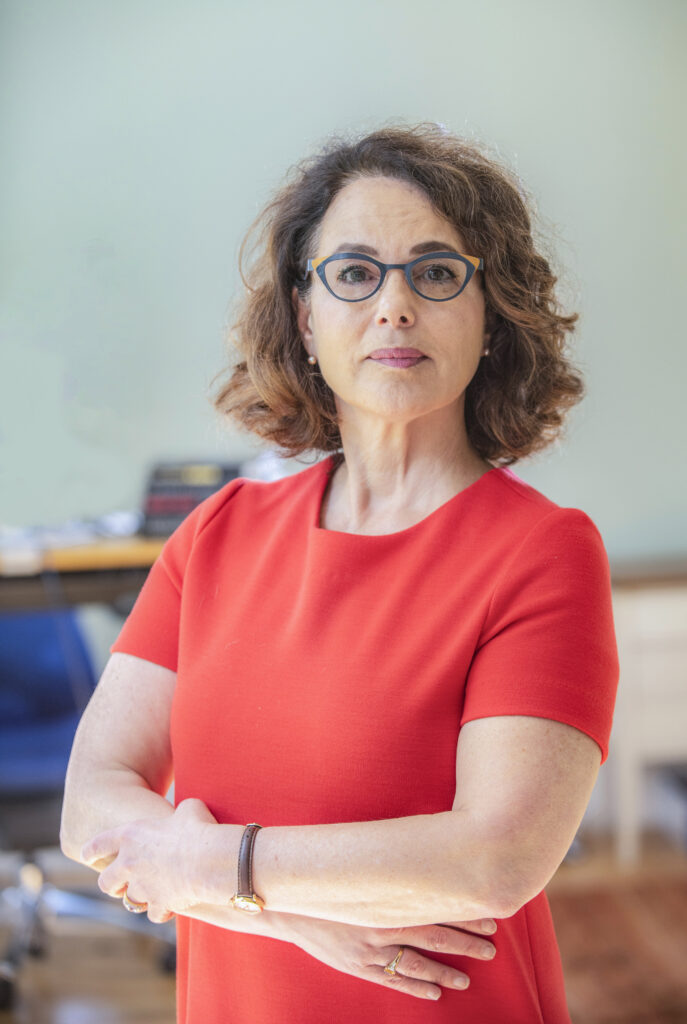 Jessica Stern’s main focus is on perpetrators of violence and the possible connections between trauma and terror.  She has written on terrorist groups across religions and ideologies, among them neo-Nazis, Islamists, anarchists, and white supremacists.  She has also written about counter-radicalization programs for both neo-Nazi and Islamist terrorists.  She has been working with a team at the Harvard School of Public Health to evaluate countering violent extremism (CVE) programs in Colorado, Canada, Sweden and Macedonia, a project funded by NATO and the Department of Homeland Security. She is also working on a project researching prison deradicalization funded by the National Institute of Justice.  Her forthcoming book, My War Criminal: Personal Encounters with an Architect of Genocide, is a study of Radovan Karadzic, indicted for war crimes in Bosnia.

Stern is the coauthor with J.M. Berger of ISIS: The State of Terror; and the author of Denial: A Memoir of Terror, selected by the Washington Post as a best book of the year; Terror in the Name of God: Why Religious Militants Kill, selected by the New York Times as a notable book of the year; The Ultimate Terrorists; and numerous articles on terrorism.   She has held fellowships awarded by the John Simon Guggenheim Foundation, the Erik Erikson Institute, and the MacArthur Foundation.  She was a Council on Foreign Relations International Affairs Fellow, a National Fellow at Stanford University’s Hoover Institution, and a Fellow of the World Economic Forum.  Stern taught as a Lecturer at Harvard University from 1999-2015.  Prior to joining the Harvard faculty, she worked in government, serving on President Clinton’s National Security Council Staff and as an analyst at Lawrence Livermore National Laboratory. She is a 2016 graduate of the Massachusetts Institute of Psychoanalysis.