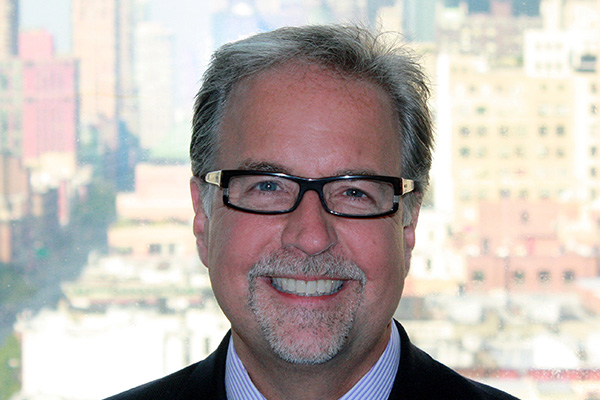 Steven Schnepp (AR 754- Global Performing Arts Presenting and Producing) is the president of Broadway Booking Office NYC, a theatrical tour booking, marketing and press agency representing touring Broadway, London-based shows and family productions. With over 38 years of experience in the entertainment industry, Steve has collaborated on more than 75 productions.

Steven was associate producer for The Light in the Piazza tour and a co-producer of Chicago’s OVATIONS! Concert Celebrations of Great American Musicals. A graduate of the School of Journalism at the University of Texas at Austin, Steven is a contributing writer for the book, Theatre Management: Producing and Managing the Performing Arts, and is a member of The Broadway League, the Association of Performing Arts Professionals and the Association of Theatrical Press Agents and Managers