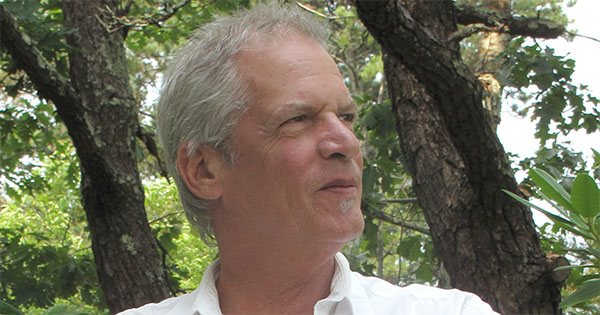 A working visual artist for over 35 years, Daniel’s work can be found in the permanent collections of more than 30 museums, including the Museum of Modern Art in New York, Boston’s Museum of Fine Arts, the San Francisco Museum of Modern Art, the Nelson-Atkins Museum, and the Smithsonian National Gallery of American Art. He has had over 150 individual and group shows in the United States and abroad, and been awarded multiple artists’ fellowships from the National Endowment for the Arts and the Massachusetts Cultural Council.

Daniel is also a freelance arts writer, critic, and independent curator. He lives in Cambridge and Wellfleet, Massachusetts, with his wife, artist Tabitha Vevers. His art can be found at danielranalli.com.