About the Office of the Provost

A Tradition of Excellence

From the earliest days of its founding, Boston University has committed itself to being not only an incubator of ideas and discovery, but a motivator of action, entrepreneurship, and transformative solutions to the challenges of the day.

The Boston University Office of the Provost upholds this Terrier tradition of excellence by providing leadership in the University’s academic, budgetary, and planning efforts. Key to these efforts are attracting and supporting the finest faculty and students from around the world, investing in world-class learning spaces and research facilities, and advancing a standard for scholarship and innovation consistently regarded among the nation’s leaders.

The Work of the Provost

As one of the country’s largest private research institutions, Boston University serves more than 33,000 undergraduate and graduate students across the 17 schools and colleges and the Faculty of Computing & Data Sciences of its Charles River, Medical, and Fenway Campuses. Its highly regarded faculty counts among its members Nobel Laureates, MacArthur fellows, Pulitzer Prize winners, and a roster of nationally renowned scholars in every discipline. Its classrooms, meanwhile, have become recognized as a launching pad for national leaders in science, engineering, business, communications, the humanities, and public service.

The Office of the Provost works to ensure the continued pursuit of excellence by promoting the very best in new scholarship and interdisciplinary research across campuses, supporting the University’s extensive global outreach efforts, and sustaining a vibrant intellectual community composed of the finest faculty and students. 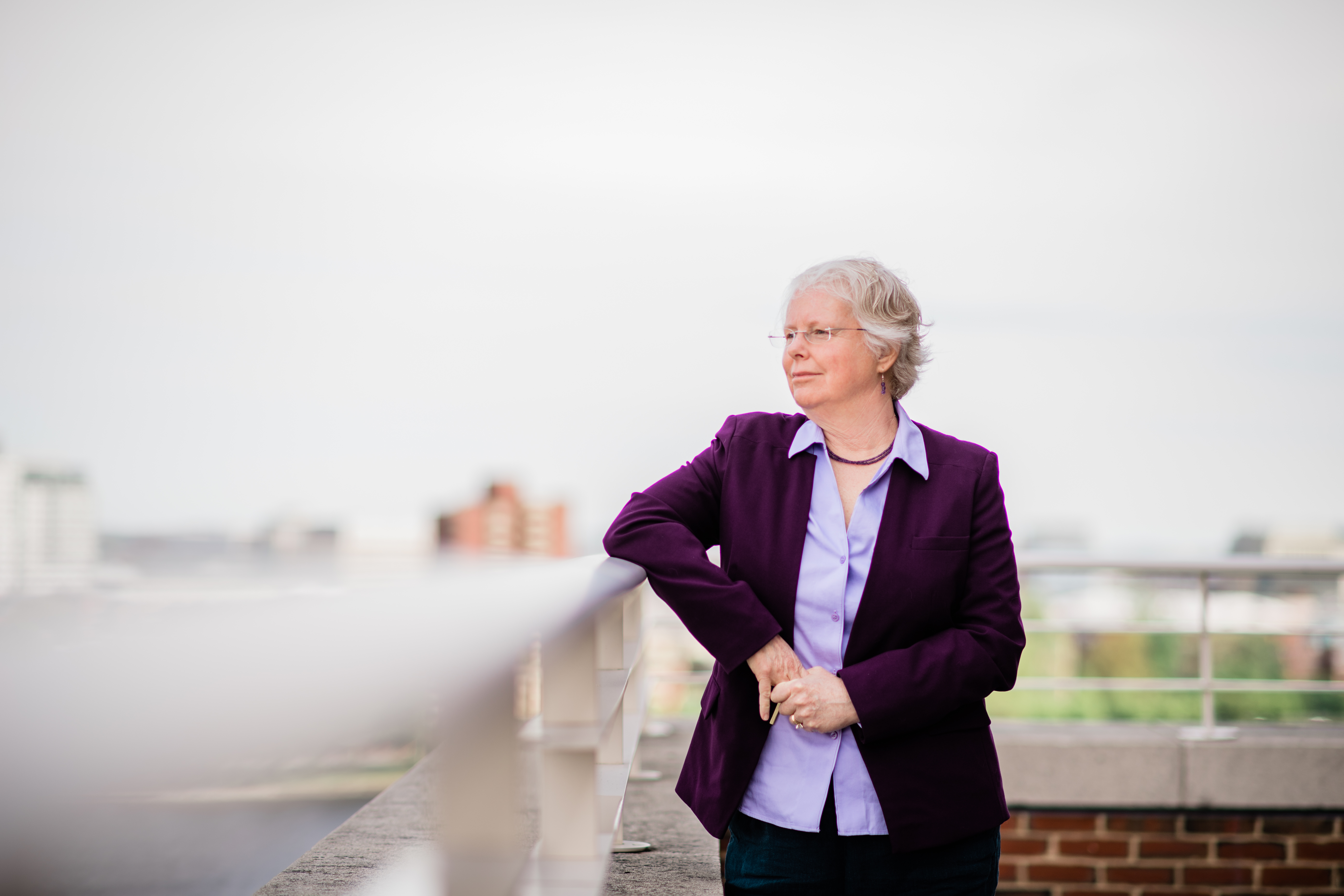 Also in this section:

From Dr. Jean Morrison, University Provost and Chief Academic Officer I am delighted to announce the appointments of two distinguished faculty leaders in the sciences to a pair of Boston University’s most prestigious named professorships. David Boas, professor of biomedical engineering in the College of Engineering and director of the BU Neurophotonics Center, has been […]

From Dr. Jean Morrison, University Provost and Chief Academic Officer This past spring, we announced plans for a national search to recruit a new associate provost and dean of students at Boston University. In order to help identify the next leader for this important University-wide position, I have appointed a search committee that, over the […]

What to Expect from the Student Information System Renewal Program

From Dr. Jean Morrison, University Provost and Chief Academic Officer As you may be aware, the Student Information System (SIS) Renewal Program is an ongoing University-wide effort to modernize the IT systems that support students from application to graduation. This program will update processes touching many aspects of student life: applying to BU or to study […]

Request for Submissions of Recent Faculty Books and Creative Works

From Dr. Jean Morrison, University Provost and Chief Academic Officer In addition to serving as an informational tool for the BU community, the Office of the Provost website (www.bu.edu/provost) provides opportunities for spotlighting the outstanding work and accomplishments of faculty and students. One of the ways we do this is to chronicle on our website […]

From Dr. Jean Morrison, University Provost and Chief Academic Officer As we begin the process of selecting the next dean of the School of Social Work, the first step is to constitute the search advisory committee. The BU Faculty Handbook specifies that: “the advisory committee shall consist of three faculty members elected by the faculty […]

Announcement of the Search Advisory Committee for the Dean of the College of Health & Rehabilitation Sciences: Sargent College

From Dr. Jean Morrison, University Provost and Chief Academic Officer As we begin the process of selecting the next dean of the College of Health & Rehabilitation Sciences: Sargent College, the first step is to constitute the search advisory committee. The BU Faculty Handbook specifies that: “the advisory committee shall consist of three faculty members […]

From Dr. Jean Morrison, University Provost and Chief Academic Officer This past February, Boston University launched a national search for a new associate provost for community and inclusion. After a process that considered several strong candidates and incorporated wide-ranging, thoughtful feedback from the BU community, I am delighted to announce the appointment of Victoria Sahani […]