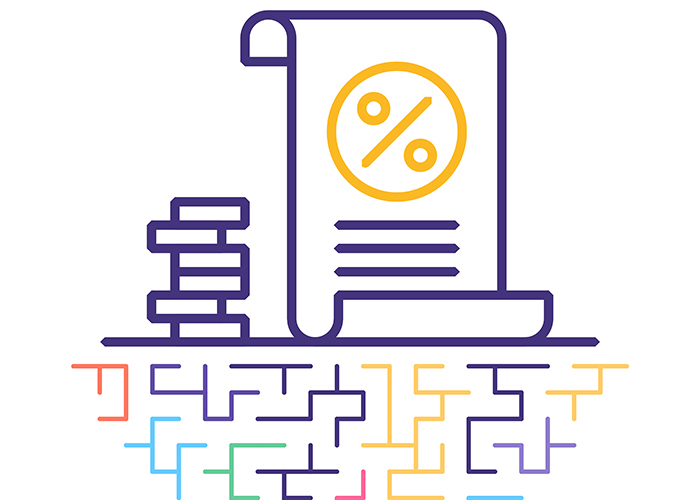 The experienced financial services attorney has lectured at BU Law since 2001.

Handly has authored updates to Julie Williams’ Savings Institutions Mergers, Acquisitions & Conversions. He was founding cochair of the Financial Services Section of the Boston Bar Association and a member of the Massachusetts banking law revisions task force. He has appeared in bank-related litigation in Massachusetts and federal courts and has written and lectured extensively on issues of financial services licensing and regulation.

Prior to entering private practice, Handly was a senior attorney at the Board of Governors of the Federal Reserve System in Washington, DC, and an assistant district attorney in Brooklyn, New York. During law school, he was a law clerk at the Office of the Comptroller of the Currency. He earned degrees in economics and law from Georgetown University.