BA with distinction in all subjects, Cornell University
JD, University of Pennsylvania

Wendy J. Gordon has taught at Boston University since 1993, having taught at Rutgers, Georgetown, University of Michigan and other schools before arriving here. Her scholarship utilizes economics as well as ethics and analytic philosophy to understand copyright, trademark, and related forms of intellectual property. She is probably best known for her analyses of copyright’s “fair use” doctrine and of John Locke’s theory of property. For fair use, she shows that the supposedly puzzling doctrine responds well to practical and normative defects in markets. As for Locke, his historic property theory is commonly understood as implicitly justifying broad intellectual property rights, but Gordon shows how Locke’s logic instead justifies broad free speech liberties and only intellectual property rights that are remarkably narrow.

Professor Gordon’s current scholarly project builds on her hypothesis that copyright infringement can be usefully understood as a mirror-image of the law of accidental injury. Both copyright liability and the personal-injury tort of “negligence” can be seen as modes of improving private decision-making: The threat of negligence liability decreases careless behavior by making appropriate actors know they will bear some cost of the harm they cause. Conversely, the promise of copyright liability increases creative behavior by enabling appropriate actors to capture some profit from the benefits they generate.

Professor Gordon has co-authored two books on the economics of copyright, published numerous law journal articles, and written book chapters on copyright issues, free speech, computer copyright, and the fair use doctrine. She serves on the editorial board of the European Journal of Law and Economics. The US Supreme Court has three times cited her scholarship. She has received a Fulbright scholar, was elected by Oxford’s St. John’s College to a Visiting Senior Research Fellowship, and was selected as a resident at the Rockefeller Foundation retreat in Bellagio. Professor Gordon has also been the Bacon-Kilkenny Distinguished Visitor at Fordham, a Visiting Fellow at Oxford’s Programme in Comparative Media Law and Policy, and the “Intellectual Property Distinguished Visitor” at the Lewis and Clark Law School. She has twice served as the Chair of the Association of American Law Schools Section on Intellectual Property. 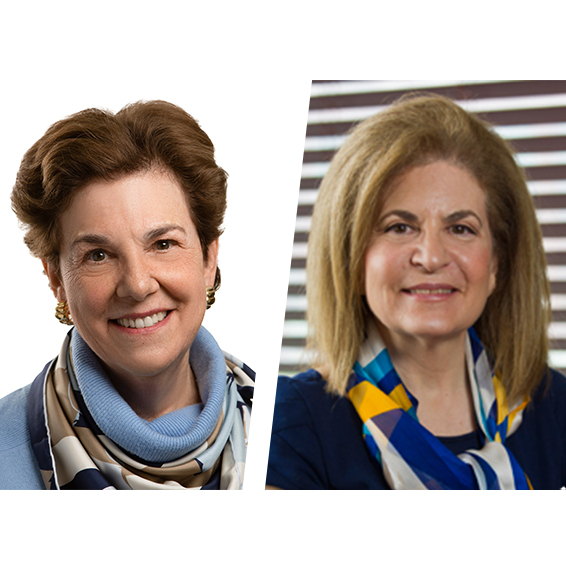 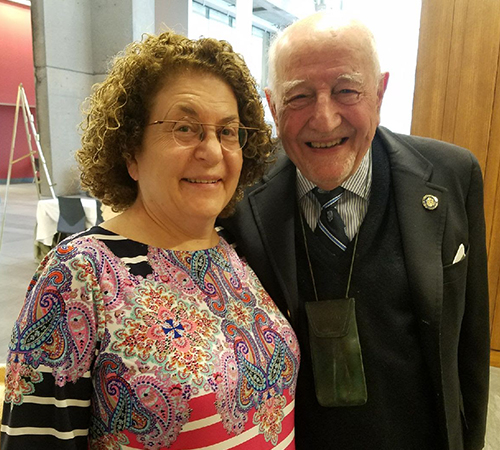 Hon. Guido Calabresi and the Future of Law and Economics 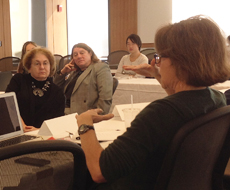 This course will give you an introduction to copyright, including a foundation in the theories underlying copyright law, an understanding of the current contours of copyright protection, the basic elements of proving infringement, the fair use defense to and remedies for infringement, and familiarity with related forms of liability such as secondary and vicarious liability. Each class meeting will consist of a combination of lecture and class discussion. Our discussions will sometimes focus on dissecting a landmark case and other times on working through the dynamics of a transaction or a policy question based on your reading. We'll also work through hypotheticals based on real-world examples and explore scenarios that will require you to think from a variety of different perspectives. Grading will be based on class participation (15%) and a 3-hour, open book, final exam.

This seminar examines topics from the frontiers of intellectual property law. The class provides students with the opportunity to meet and interact with cutting-edge IP scholars who will be invited to speak. Students will read the speakers' works in progress, critique those writings in papers and oral give-and-take discussions with the authors, and will be provided additional reading as appropriate. The goals of this workshop are three: for students to deepen their substantive knowledge of IP law, for students to increase their abilities to participate in scholarly debate, and for established scholars to improve their working papers through the input of the workshop group. COREQUISITE/PREREQUISITE: Ideally, students should have taken or be concurrently enrolled in a course in IP, Copyright, Patent, or Trademark. Students who have not taken such a course (or who are not enrolled currently in such a course) must obtain the permission of the instructor. Students in the seminar will write several short papers commenting on the papers presented in the workshop. UPPER-CLASS WRITING REQUIREMENT: Class of 2024 -- This class may be used to partially satisfy the requirement. ** A student who fails to attend the initial meeting of a seminar (designated by an (S) in the title), or to obtain permission to be absent from either the instructor or the Registrar, may be administratively dropped from the seminar. Students who are on a wait list for a seminar are required to attend the first seminar meeting to be considered for enrollment.

Practicing law in-house is often done at the tension point of enterprise growth and risk mitigation. This course explores the unique aspects of working as a lawyer within an organization's internal legal department. In order to provide a realistic appreciation and understanding of the role of in-house counsel, the course will utilize scenario-based group tutorials and simulations in which students will act as in-house counsel for a fictitious company in a specific industry. Areas covered may include contractual and employment matters, regulatory, compliance, internal investigations, enterprise risk questions and advising the Board of Directors and senior management. While the course will involve the substantive law of various areas relevant to the fictitious company's business and operations, the focus of the course will be on practicing and building lawyering skills that are critical for effective and ethical in-house practice. These include identifying and analyzing legally viable alternatives, and making recommendations, for the company to pursue to carry-out its business strategy and mitigate risks, as well as written and oral communications and presentations reflecting the same. As an overarching theme, the course will consider how to balance the important role of lawyer and trusted business advisor with the backdrop of the ever-present ethical and reputational considerations of the enterprise. This course is designed to provide students with practical skills (as well as opportunities to use and apply them) as they learn to identify and navigate the day-to-day challenges of the modern corporate counsel. Grades in the course will be based on scenario-based responses (presentation and/or written), a collaborative final group presentation, and in-class participation. CLASS SIZE: Limited to 12 students. NOTE: This course counts toward the 6 credit Experiential Learning requirement. GRADING NOTICE: This course does not offer the CR/NC/H option. ATTENDANCE REQUIREMENT: A student who fails to attend the first class or to obtain permission to be absent from either the instructor or the Registrar will be administratively dropped from the course. Students who are on the wait list are required to attend the first class to be considered for enrollment. Because the course involves regular in-class exercises, some of which are done in teams, and class participation is a significant component of a student's final grade, regular class attendance is essential and thus the course normally does not accommodate flexibility in attendance.

This course will examine the precepts of trademark and unfair competition law. We will investigate issues of ownership, protectability, and infringement in the context of words, symbols, slogans, product design and trade dress. The course also will handle related issues, depending on class interest, such as: trademark's common law roots, false and comparative advertising, parody, the right of publicity, the First Amendment, a comparison of how copyright and trademark treat 'functional' designs, the influence of misappropriation law and fears of free riding, and the challenge of applying trademark laws in the Internet context. GRADING NOTICE: This course does not offer the CR/NC/H option.