Dick Lehr and Gerard O’Neill, authors of the true-crime classics Black Mass and The Underboss, conclude their trilogy on Whitey Bulger, the Boston Mafia, and the corrupt FBI that allowed Bulger to inflict a twenty-year reign of terror on the city.

Drawing on a trove of sealed files and previously classified material, WHITEY: The Life of America’s Most Notorious Mob Boss digs deep into the mind of James J. “Whitey” Bulger, the crime boss and killer who brought the FBI to its knees. Journalism professor Dick Lehr and adjunct journalism professor Gerard O’Neill have written the definitive biography of the making of America’s most notorious mob boss—a man who fostered a following with a frightening mix of terror, deadly intimidation, and the deft touch of a politician who often helped a family in need meet their monthly rent. But the history shows that despite the early false myths portraying him as a Robin Hood figure, Whitey was a supreme narcissist, and everything—every interaction with family and his politician brother Bill Bulger, with underworld cohorts, with law enforcement, with his South Boston neighbors, and with his victims—was always about him. In an Irish-American neighborhood where loyalty has always been rule one, the Bulger brand was loyalty to oneself.

WHITEY deconstructs Bulger’s insatiable hunger for power and control. Building on their years of reporting and uncovering new Bulger family records, letters, and prison files, Lehr and O’Neill examine and reveal the factors and forces that created the man. It’s a deeply rendered portrait of evil that spans nearly a century, taking Whitey from the streets of his boyhood in Southie in the 1940s, to his cell in Alcatraz in the 1950s, to his cunning, corrupt pact with the FBI in the 1970s, and, finally, to Santa Monica, California, where for fifteen years he hid in plain sight as one of the FBI’s Ten Most Wanted. During a lifetime of crime and murder that ended with his arrest in June 2011, Whitey Bulger became one of the most powerful and deadly crime bosses of the twentieth century. 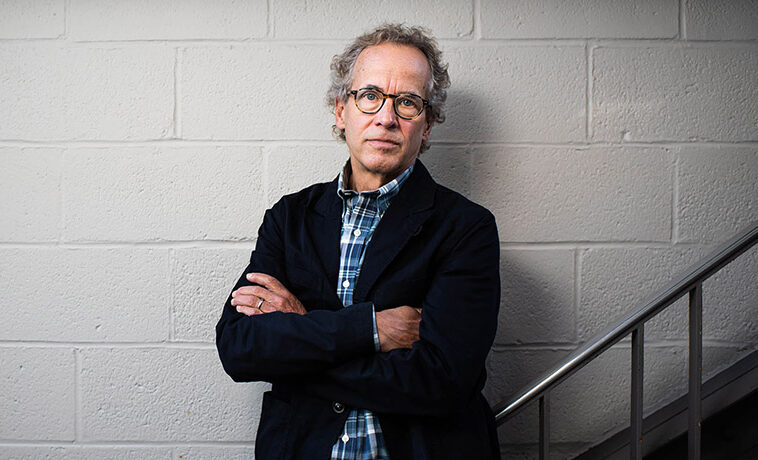 Spotlight, COM and the future of investigative journalism 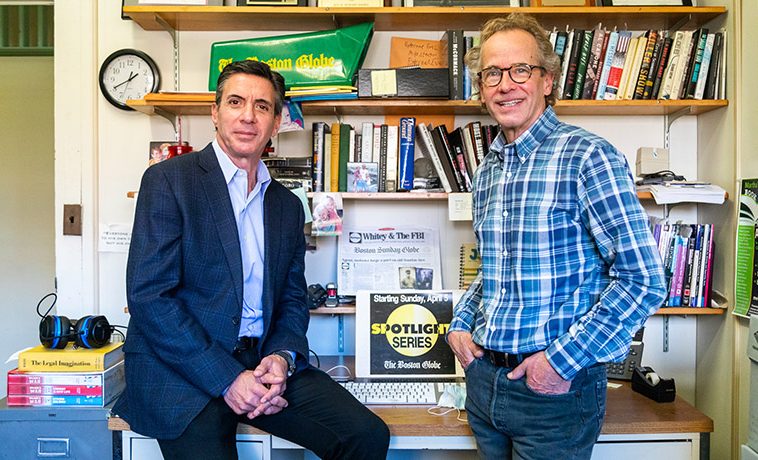 The Art of Science Writing 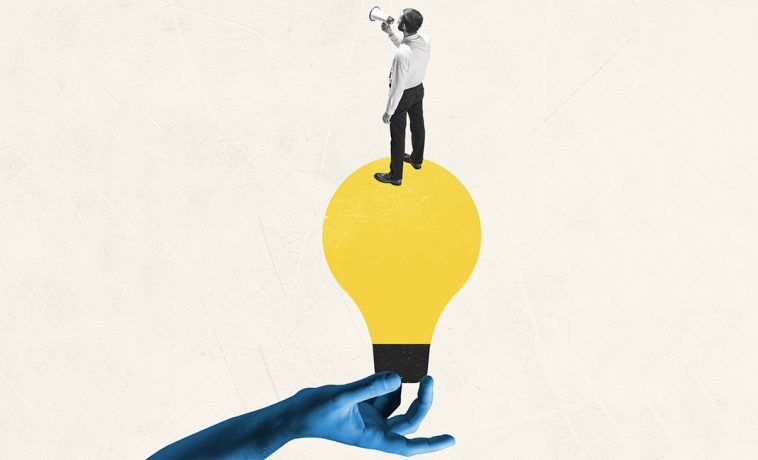