Jamie Bologna has been named the WBUR Fellow for 2014. During the spring semester he will work for the WBUR program Radio Boston and over the summer he will produce a special project for WBUR.

Jamie is a graduate student in broadcast journalism at Boston University’s College of Communication. Until August 2013, he worked in Washington, D.C., as the Hudson Institute’s Managing Editor, in charge of day-to-day operations of the Communications Department, including the Institute’s social media and online presence, public relations and outreach, as well as publication editing. In 2008, he graduated from Tufts University with a Bachelor of Arts degree in political science and Spanish and a minor in Italian studies.

The $5000 WBUR Fellow award is given to a journalism graduate student who plans to work in public radio. 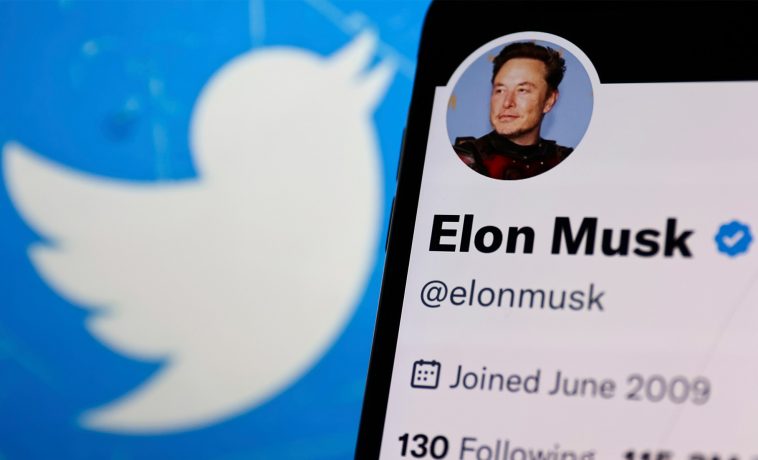 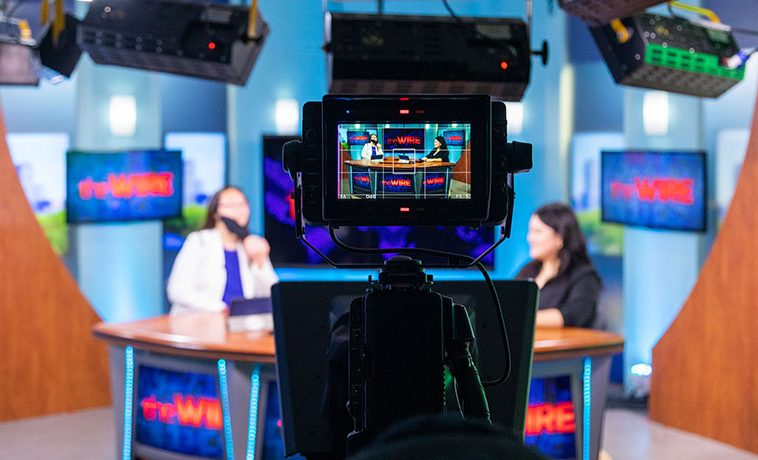 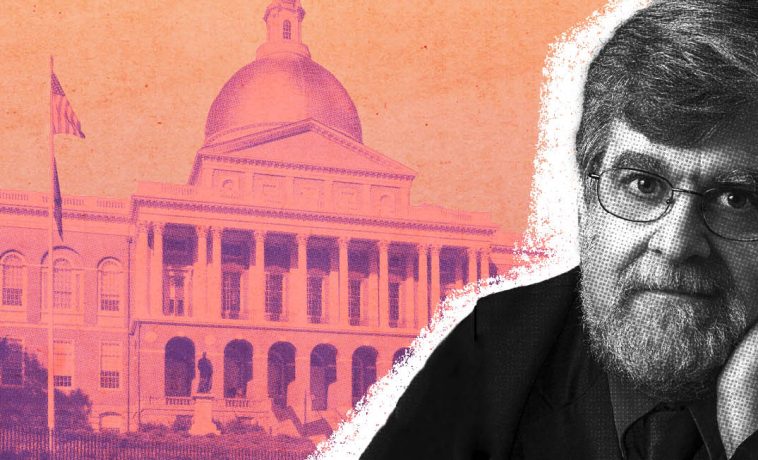