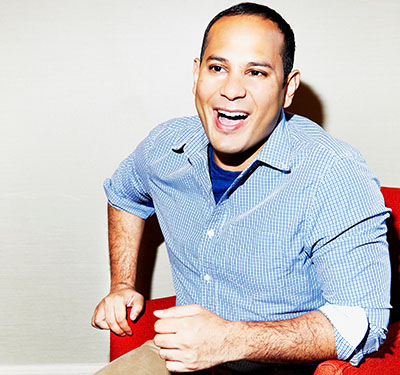 As a child, Deb had a fraught relationship with his parents, immigrants from India. They had an unhappy marriage and divorced when Deb was in high school; his father moved to Kolkata in 2007 without telling anyone. Photo by Amy Lombard

When Sopan Deb isn’t writing about basketball and culture for the New York Times, he moonlights as a stand-up comedian. A few years ago at the Big Brown Comedy Hour, which showcases emerging comics of South Asian and Middle Eastern descent, Deb, who is Hindu American, told a joke that went like this:

Aside from the fact that it confuses Christmas and Easter, the joke plays into the stereotype that Indian moms want their children to become rich and powerful. The bigger issue was that the conversation never happened: Deb’s childhood in a New Jersey suburb with his brother and their immigrant parents didn’t have many traditions or warm, fuzzy moments. What Deb (COM’10) was unwilling to joke about that night was his fraught relationship with his parents, who had a miserable arranged marriage and divorced when Deb was in high school. He and his brother, Sattik, who was 10 years older, had a warm relationship, but because of the age difference, Sattik wasn’t around much during Deb’s formative high school years.

Read the full article in Bostonia. 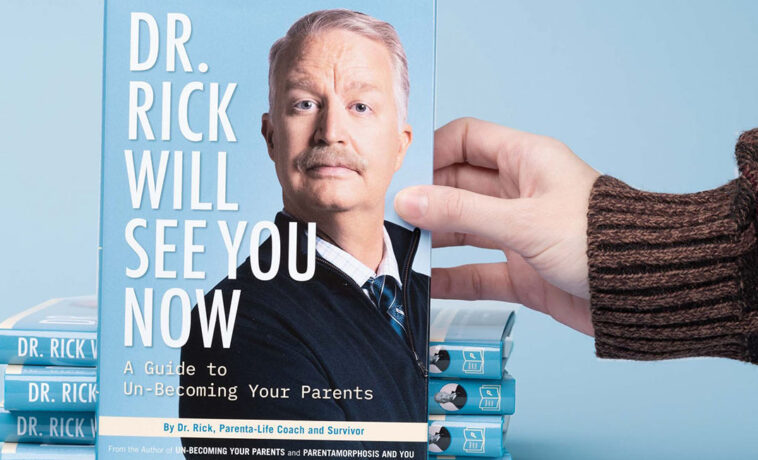 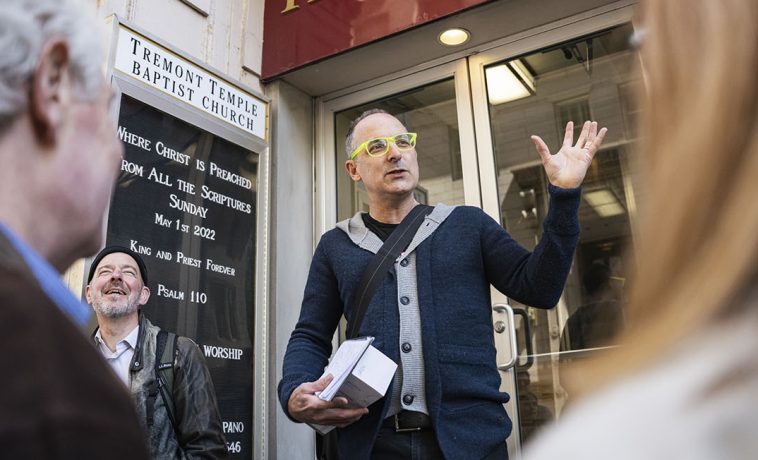 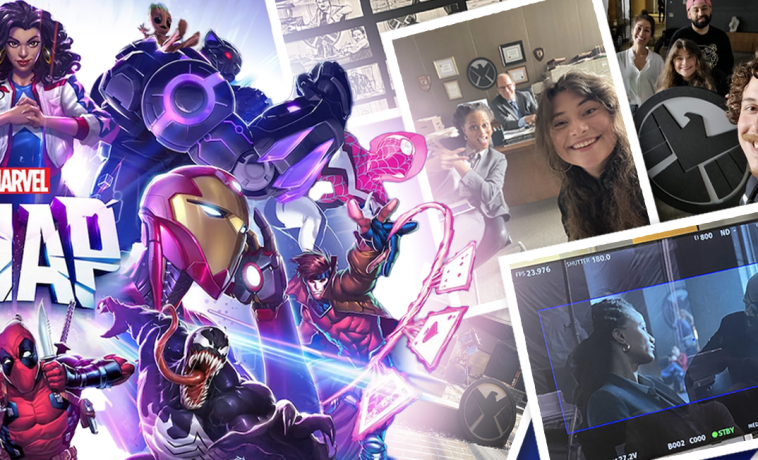