Adebola Adeyemo, a Master of Science candidate in the Public Relations program at Boston University, has long been fascinated with the notion of “cultural intelligence,” which she defines as one’s ability to move between different contexts with ease. Now she has a $5,000 research fellowship to study it.

Adeyemo received the award this month from the Institute for Public Relations and co-sponsored by the LAGRANT Foundation, which seeks to increase diversity in the PR field.

Adeyemo was one of two fellows selected for Fall 2021. The fellowship is intended for graduate students of African/Black or Hispanic/Latino ethnicity in the fields of public relations, communications, or business.

Her research focuses on how cultural intelligence can apply to PR.

“This has always been something I wanted to do more with academically,” Adeyemo said. “Cultural intelligence was introduced to me in undergrad [at Northwestern College in Iowa] by a good friend and mentor. His Ph.D. topic was cultural intelligence within Christian educational institutions. His passion was so infectious that I got pulled in as well. I loved that it was a measurable construct that people could build on over time.”

According to the Cultural Intelligence Center, a consulting company that advises organizations on increasing awareness and inclusivity, the cultural intelligence construct is made up of four components: “CQ Drive” is defined as the motivation to relate successfully to different types of people; “CQ Knowledge” is the process of understanding how cultures vary without relying on stereotypes; “CQ Strategy” refers to taking cultural differences into consideration while planning; and “CQ Action” is defined as the ability to adapt when working in a multicultural environment.

This has always been something I wanted to do more with academically.

Adeyemo began her research process in September. She is planning to administer a survey to PR professionals with a wide range of experience to get a cross-section of responses.

Boston University Assistant Professor Arunima Krishna passed the opportunity along to Adeyemo, who was a student in her Corporate Public Affairs class.

“She expressed an interest in research and cultural intelligence. She wanted to see if there was an application of it in PR, in particular a way to make the practice more inclusive and diverse for everyone,” Krishna said. “When I came across the fellowship, I thought it would be a good fit.”

As one of only three or four students attending Krishna’s class in person during the spring of 2021, Adeyemo stood out as succeeding despite difficult times.

“She’s extremely well-prepared, very smart, able to parse out ideas and complex information and distill it down to where it makes a lot of sense for the conversations we have in class,” Krishna said. “She was very participative, which was especially appreciated that spring. Having Adebola in the classroom was just a joy.”

Although Adeyemo plans to work in the field after her graduation this winter, she also expressed an interest in earning a Ph.D. and teaching – an idea that grew out of her time as a teaching assistant for Professor Amy Shanler’s class Principles and Practices of Public Relations.

“Being able to see students grow over time was one of the best experiences as someone who wants to go into academia myself,” Adeyemo said. “Professor Shanler has been a role model for me.”

Originally from Lagos, Nigeria, Adeyemo followed in her older sisters’ footsteps to pursue her college education in the United States. She started out as a computer science major at her Orange City, Iowa campus before discovering her true calling.

“I found I really wasn’t passionate about [computer science],” Adeyemo said. “So, I took a course catalogue and started reading through what else I might be interested in. I found a PR class with an amazing professor. It was the first time I felt I was part of a class, rather than just in the audience. In the spring semester of my sophomore year, I made the official switch to the major. It took some tossing and turning at night, but it worked out.” 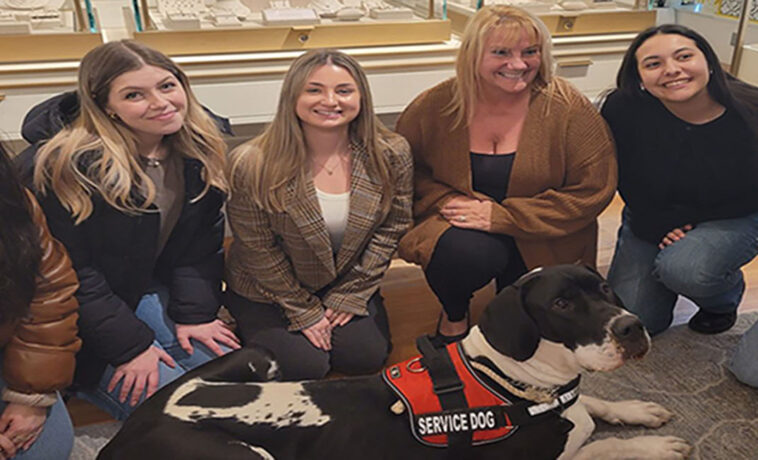 From the Dean Honors 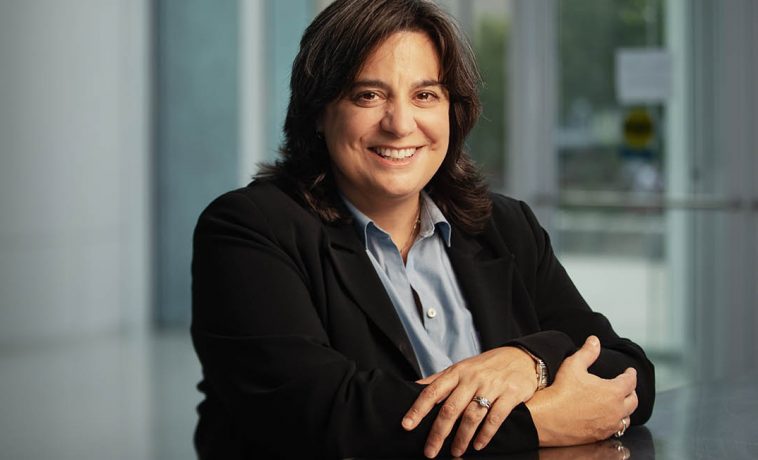 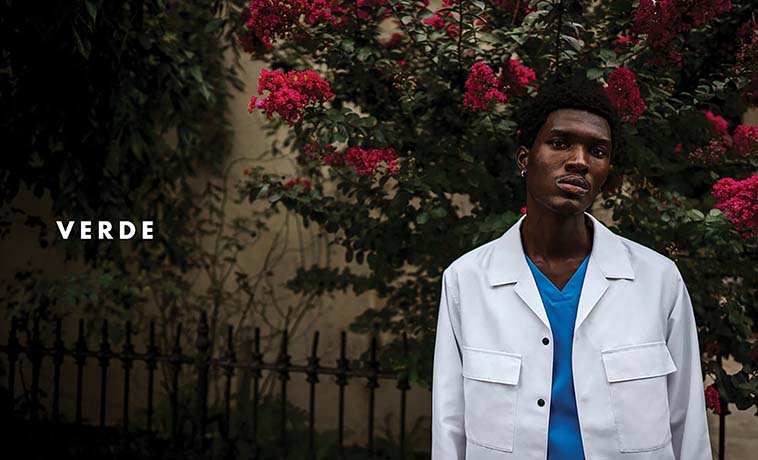