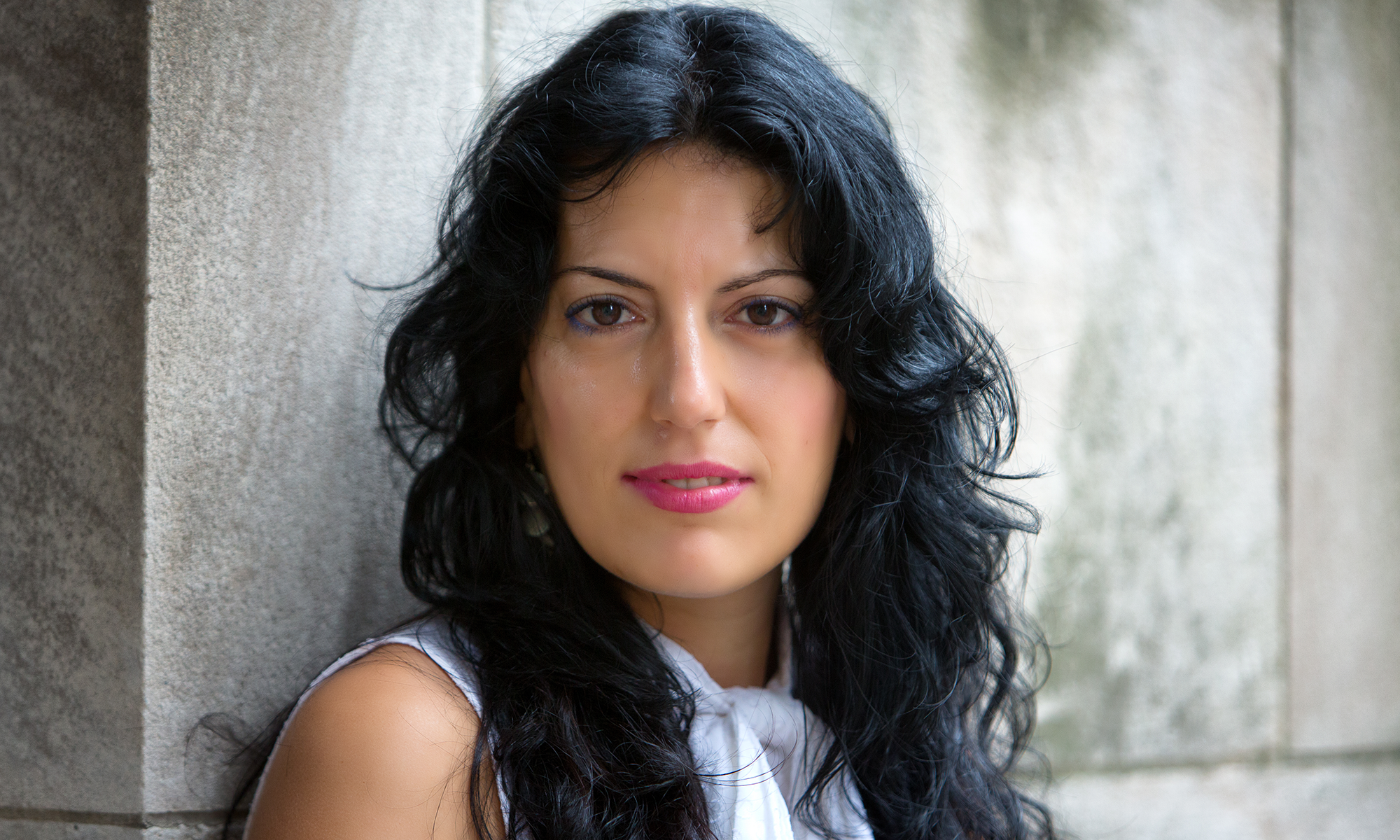 Raquel Peula is an arts project manager and a curator. She is also the outreach and admissions director for the UIC Barcelona. She has a vast international experience and has organized over fifty events in both visual and performing arts. Raquel completed a bachelor’s degree in Slavic languages from the University of Granada, Spain. During a four-year residency in Russia she developed a great passion for the arts and its impact on people’s lives. She spent two years as the cultural and arts manager at the Embassy of Spain in Ukraine, which allowed her to work closely with renowned Spanish and Ukrainian artists involved in multiple disciplines. She moved to Boston to pursue a master’s degree in Arts Administration from Boston University, where she graduated in May 2014. From 2014 to 2016 Raquel served as executive director to the arts series Cervantine Stories, Quixotic Moments, which commemorated the 400th anniversary of the publication of Don Quixote and the death of Cervantes. Before moving to Barcelona, she also worked as the academic program manager for Arts Administration at Boston University for three years. Currently, she is a guest lecturer for the program.