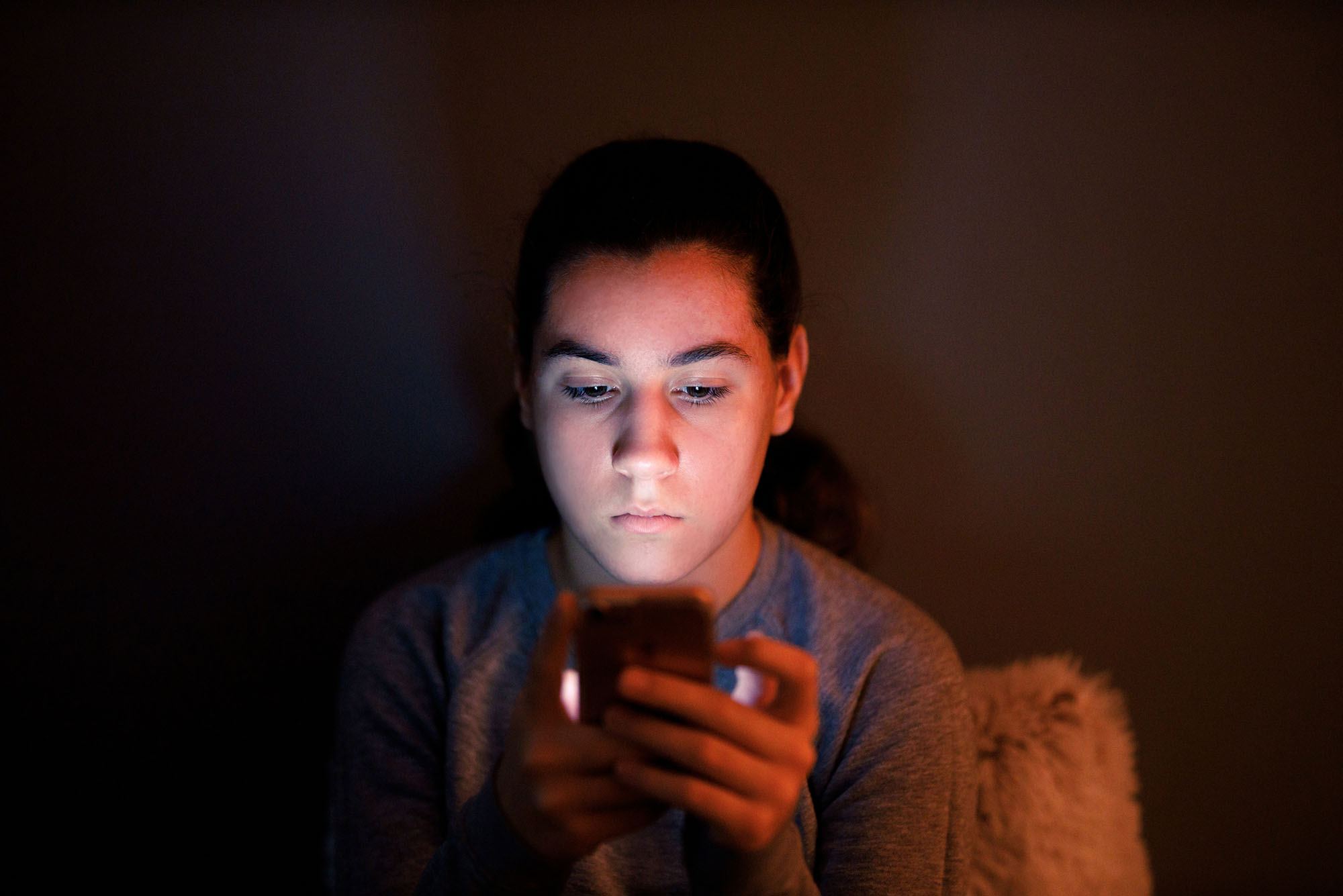 Bullying Fell during the Pandemic: Could Changes to the School Day Protect More Kids from Bullies?

Pandemic-enforced remote school was tough on everyone: children who missed their friends, teachers who missed classroom interactions, parents who missed having time to themselves. But school by Zoom provided some relief for at least one group of kids: those at the mercy of bullies.

In a new study, researchers at Boston University’s Wheelock Educational Policy Center found rates of bullying fell dramatically in the United States when schools shut their doors in spring 2020—dropping between 30 and 40 percent. Surprisingly—given all those Zoom lessons and spikes in screen time—levels of cyberbullying also fell by a similar rate when children were stuck at home. According to the National Center for Education Statistics, more than one in five children between 12 and 18 reported experiencing bullying pre-pandemic, while around one in six said they’d been victims of cyberbullying.

The research team used publicly available Google Trends data to look at internet searches for bullying before and after schools went remote because of COVID-19, then compared what they found to national bullying survey data.

The Brink spoke with Bacher-Hicks, who helped lead the study, about the team’s findings and their implications for tackling bullying in a post-pandemic world.

The Brink: What are the main takeaways from this study?

Bacher-Hicks: There are two key takeaways. First, we establish that internet searches for bullying and cyberbullying are predictive of actual bullying victimization. While we are the first to show that Google searches predict bullying, this adds to the accumulating evidence that internet search behavior can provide useful, real-time information that has traditionally been collected via surveys.

Then, we used the real-time Google search data to track bullying as schools went remote in response to the COVID pandemic. We found that searches for both bullying and cyberbullying dropped by about 35 percent directly following the shift to remote schooling in March 2020.

The Brink: What happened when schools began reopening for in-person instruction?

Bacher-Hicks: The fall 2020 semester offered a nice research opportunity, because some schools reopened for in-person learning, while others remained remote. We found that searches for bullying and cyberbullying remained below typical levels, no matter what learning mode was offered. However, searches for both forms of bullying were substantially lower in schools that remained remote. This result provided additional evidence that schooling mode is related to bullying.

The Brink: What surprised you about those findings?

Bacher-Hicks: We embarked on this project because there was substantial concern—by parents, educators, and in the media—that cyberbullying would skyrocket as schools shifted to remote instruction. Given these legitimate concerns, I was surprised that we found substantial declines in cyberbullying during the pandemic. I think that this finding highlights the close link between in-person bullying and cyberbullying. It shows that when in-person interactions are disrupted, both forms of bullying decline.

The Brink: Are the effects of cyberbullying different from those of in-person bullying?

Bacher-Hicks: It’s difficult to examine the separate effects of cyberbullying and in-person bullying. That’s because the same individuals are often involved in both types of bullying. That said, a large body of literature links both forms of bullying to a wide range of harmful short-term and long-run outcomes. And growing concerns about cyberbullying are certainly well-founded as technology and social media have become seamlessly integrated into our daily routines.

The Brink: What steps can parents, educators, and others take to prevent bullying in a post-pandemic world?

Bacher-Hicks: While this study was not designed to offer specific recommendations, I’ll share two thoughts. First, by highlighting the link between in-person interactions and both forms of bullying, future cyberbullying prevention strategies may want to focus not only on online interactions, but also in-person interactions. Second, our finding that bullying declined even in the schools that reopened in fall of 2020 suggests that the additional measures to prevent the spread of COVID in schools may have also reduced bullying. For example, there was less unstructured time in the fall of 2020, which is when bullying tends to occur. This suggests that there’s something that we can learn about how providing additional structure during the school day can reduce bullying moving forward.

Bullying Fell during the Pandemic: Could Changes to the School Day Protect More Kids from Bullies?

Bullying Fell during the Pandemic: Could Changes to the School Day Protect More Kids from Bullies?
0
share this