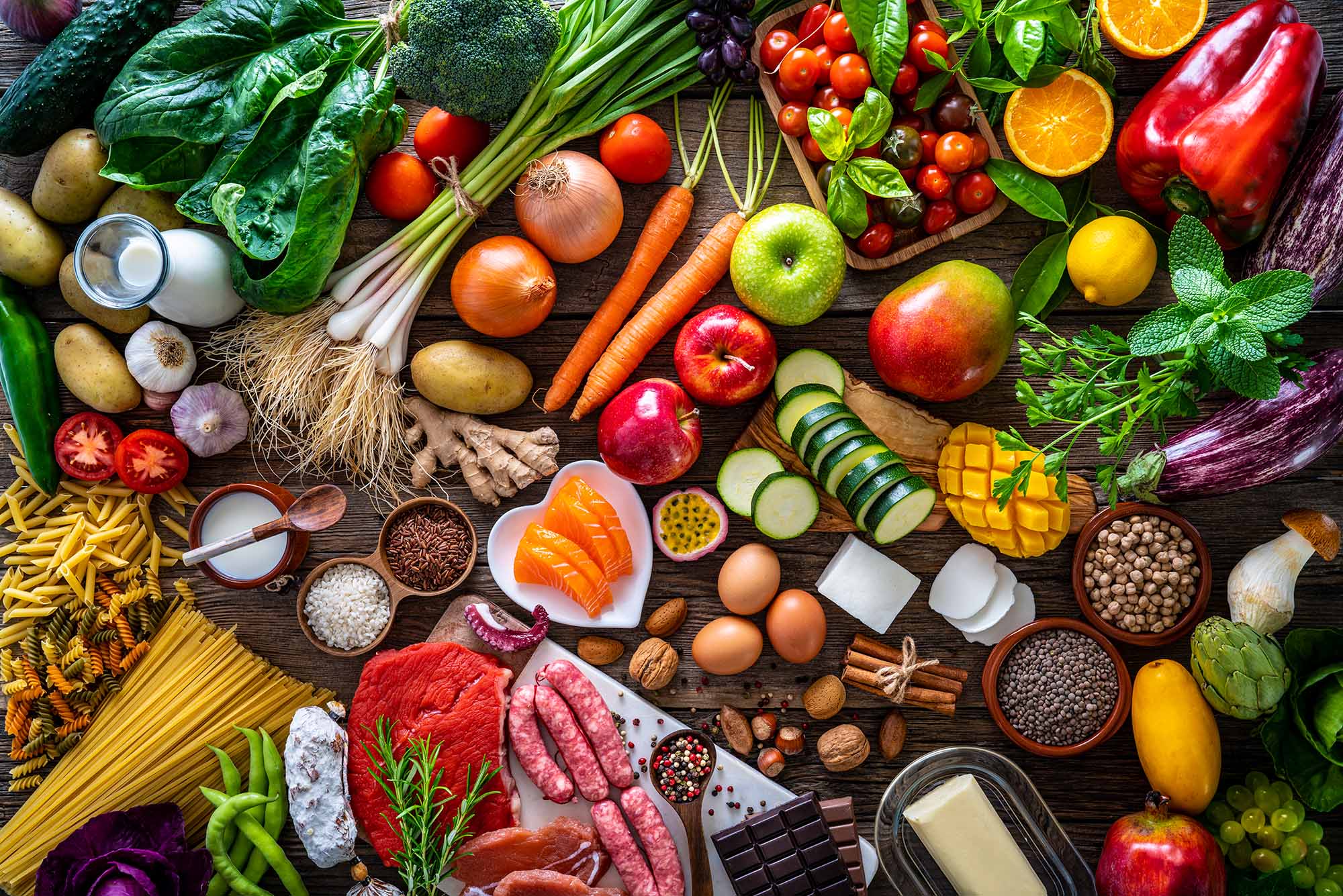 Scientists say new information about the genetic links behind food intake, obesity, and diabetes could lead to improved prevention and treatment

In the largest ever study to examine how genetic factors affect a person’s food choices and consumption, a Boston-based team of researchers have identified more than two dozen regions of genetic sequences that may affect individuals’ food intake. They hope that their discovery, published in the journal Nature Human Behaviour, will illuminate new treatment strategies to curb the obesity epidemic.

“The average daily intake of nutrients and foods, a major contributor of obesity, is partly influenced by our genetics,” says Chloé Sarnowski, one of the coleaders of the study.

The team of researchers—from Boston University School of Public Health, Massachusetts General Hospital (MGH), and other institutions—say the brain is influenced by various signals that affect people’s eating behaviors and regulate their bodies’ energy balance. Those signals, for example, control appetite and energy expenditure in response to blood levels of key metabolic hormones and nutrients. Genetic variation in these signals can therefore lead to extreme hunger—and obesity.

“Despite the high correlation between [genetics and] our dietary choices, a limited number of genetic studies have integrated information about [preferences for] different nutrients or foods,” says Sarnowski, who was a biostatistician at BU while conducting the study and is now a faculty associate at the University of Texas Health Science Center at Houston. “We jointly analyzed the main nutrients that the body needs and uses in large amounts—carbohydrate, protein, and fat—to better characterize the genetic regions that influence our dietary choices.”

For the study, Sarnowski and collaborators analyzed the genes and examined the food consumption of 282,271 participants of European ancestry from the UK Biobank and the Cohorts for Heart and Aging Research in Genomic Epidemiology (CHARGE) Consortium.

From that data, the team identified 26 genetic regions associated with increased preference for foods containing more fat, protein, or carbohydrate. In the brain, those genes influence specialized areas of brain cells, distributed across the central nervous system, that are responsive to proteins, fats, or carbohydrates.

“When [those areas of the brain are] activated, [it] may explain why people are more likely to prefer foods or meals with higher amount of fat, protein, or carbohydrate,” says Jordi Merino, a study coauthor, who is a research associate at the MGH Diabetes Unit and Center for Genomic Medicine and a Harvard Medical School instructor.

The discovery of these genetic variants could be used in future research to determine whether diet composition is causally related to type 2 diabetes, obesity, and other diseases. “While we know that diet composition is related to diseases, the causal link is harder to prove,” says co-senior author Josée Dupuis, chair and professor in BU School of Public Health’s Department of Biostatistics.

The findings underscore why food consumption behavior differs among individuals.

“Our results could also help identify people more likely to follow specific dietary recommendations for the prevention of obesity or diabetes,” says Hassan Dashti, a study coauthor, who is an MGH instructor of anesthesia, critical care, and pain medicine and a Harvard associate professor of anesthesia. “For example, if someone has a higher genetic susceptibility for preferring fatty foods, this information can be used to help this individual to choose foods with higher amounts of healthy fats rather than recommending other dietary approaches that might compromise adherence to these interventions.”

Adapted from a story originally published by BU School of Public Health.

This study was funded by the American Diabetes Association, the European Commission Horizon 2020 programme, the National Institutes of Health, the MGH Research Scholar Fund, the Novo Nordisk Foundation, and the Lundbeck Foundation.

There is 1 comment on How Genes Influence Food Choices, Obesity