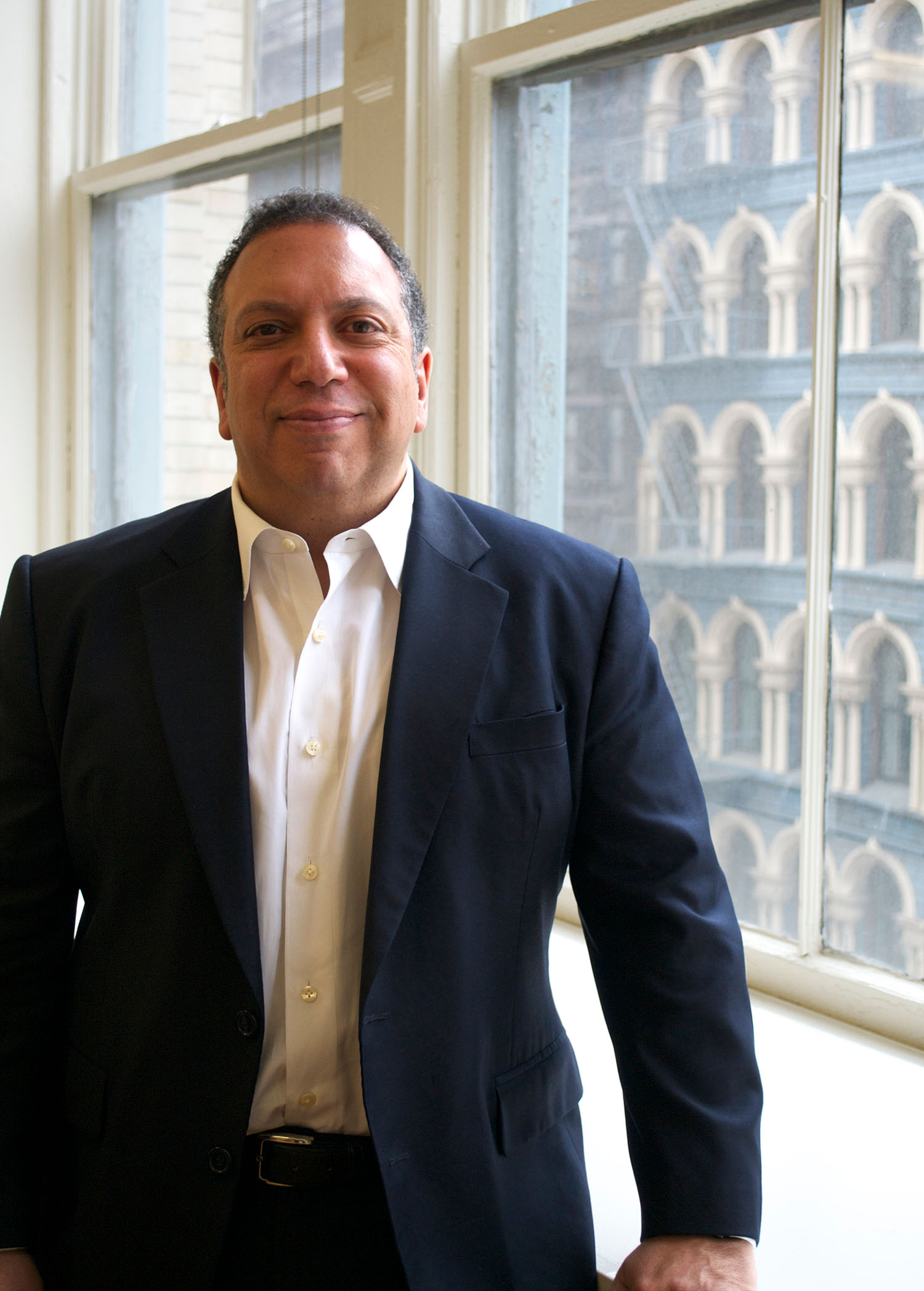 BU Trustees Have Their Next Chair, Alum Ahmass Fakahany, and a New Member

Altamarea Group head to helm board starting next September, and Kenneth Lin joins as new trustee

Ahmass Fakahany (Questrom’79), the founder and CEO of Manhattan-based Altamarea Group, whose portfolio includes 15 restaurants across the globe, will lead the Boston University Board of Trustees beginning in September 2022, succeeding Kenneth Feld (Questrom’70).

The board also welcomed new trustee Kenneth Lin (CAS’98), founder and CEO of the personal finance website Credit Karma, who was elected in September.

The transition in leadership of the Board of Trustees comes at a pivotal and exciting time for the University, with the construction of the Center for Computing & Data Sciences, a far-reaching commitment to infectious disease research amid the COVID-19 crisis, antiracism and diversity efforts, and increasing calls for aggressive action to combat climate change (BU recently committed to divest from fossil fuels), among other issues.

“I am delighted and honored to be nominated by my peer trustees as the next chair,” Fakahany says. “With my colleagues, I plan to support and evolve the continued excellent progress made towards making Boston University a preeminent global institution. This includes supporting our next-stage Strategic Plan, including specific efforts on inclusivity and social consciousness and reinforcing our pledge to academic excellence.” The plan maps, to 2030, the University’s broad goals of fostering community, diversity, even more vibrant academics and research, and global involvement.

“Ahmass Fakahany is a highly accomplished business leader and entrepreneur who has broad experience in management and finance,” says BU President Robert A. Brown. “As chair of the Audit Committee of the Board of Trustees, he has demonstrated his leadership skills and a keen understanding of our mission and the distinctive and complex nature of a modern private research university. He is a congenial colleague who enjoys the high regard of his peers. I look forward to working closely with him in his new role.”

Feld was equally enthusiastic. “I couldn’t be happier with the decision,” he says. “Ahmass has such an understanding, a passion for the University. He brings a lot of very good disciplines. He’s highly organized, and he has a wonderful demeanor and is very respectful of everybody’s ideas. That’s one of the great assets—it’s very important as the chair to be able to build consensus.”

Fakahany “is going to be chair in a very important time and a transitional time,” he adds, citing the ongoing COVID-19 pandemic, which saw BU implement permanent hybrid work schedules for many employees, and the trustees’ new Diversity and Inclusion Committee, which is working to further the University’s antiracism agenda.

And BU will expand its research prowess across critical disciplines, Feld says, with the National Emerging Infectious Diseases Laboratories turning “what could be disasters into positives” with its studies of deadly illnesses, and the Center for Computing & Data Sciences, which, when completed in 2022, “is going to be a landmark for long beyond our lives.… When people think of BU, you’ll see a picture of that building, and you’ll know right away that’s Boston University.”

Under its charter, the trustees’ Governance Committee recommends candidates for election to the board and for board offices, including the chair. The committee seeks individuals of outstanding ability and character whose experience and judgment enable them to oversee effectively the University’s affairs. Brown and board leaders speak with candidates about their interest in serving, and interested candidates are discussed and voted on by the full board.

A new chair generally is elected every six years, during the final year of the current chair’s term. At its annual meeting in September, the Governance Committee proposed—and the full board accepted—a timeline and process for selecting the next chair, with the goal of ensuring a process that was open and transparent and allowed for participation of all board members. At their September meeting, BU’s trustees also agreed on some of the qualities the next chair should possess.

I couldn’t be happier with the decision. [Fakahany] has such an understanding, a passion for the University.

During October and November, members of the Governance Committee personally interviewed each member of the board for key characteristics of a new chair, their views on top priorities of the next chair, and recommendations for current or former trustees who should be nominated for the position. The committee members also met with Brown and Feld to hear their views. They then interviewed potential candidates, asking a series of questions relating to important aspects of the chair’s role.

It was out of this process that the committee identified Fakahany as having those necessary qualities, including as a consensus builder, a strong proponent of inclusivity, and the ability to inspire. The committee concluded that Fakahany also understands the challenges and opportunities facing the University and would dedicate the time and energy necessary to fulfill the responsibilities. At the board’s meeting on December 2, the Governance Committee recommended Fakahany as the next chair, and he was approved unanimously.

Fakahany, who has an MBA from the Columbia‎ Business School, channeled his gusto for hospitality and restaurants into the Altamarea Group, whose portfolio includes acclaimed  eateries in New York, Washington, D.C., Miami, Turkey, Hong Kong, London, Dubai, and in the near future, Riyadh. Fakahany’s was a finance-to-food saga: before launching Altamarea, he was president and chief operating officer of Merrill Lynch & Co., overseeing 63,000 employees across 40 countries.

The Altamarea Group has been recognized for excellence by Michelin, the James Beard Foundation, the New York Times, Forbes, and Zagat.

Lin founded Credit Karma 14 years ago after tiring of having to pay to see his own credit score. Inspired by two companies he’d worked for—Eloan, which gives out free scores, and Upromise, which provides users with cash back for college after they purchase at participating merchants—Credit Karma offers consumers free credit scores while also providing free financial assistance for 80 million members on matters from better loan deals to savings advice.

Before founding that company, Lin had parlayed his mathematics and economics degree from BU into creating Multilytics Marketing, a data-driven marketing agency that manages more than $40 million annually for clients such as Wells Fargo, Liberty Mutual, and eBay.

Lin is a Henry Crown Fellow at the Aspen Institute think tank. Fellows, identified as the next generation of global leaders, attend seminars at the institute and design a leadership project.

BU Trustees Have Their Next Chair, Alum Ahmass Fakahany, and a New Member

There are 2 comments on BU Trustees Have Their Next Chair, Alum Ahmass Fakahany, and a New Member

BU Trustees Have Their Next Chair, Alum Ahmass Fakahany, and a New Member
2
share this