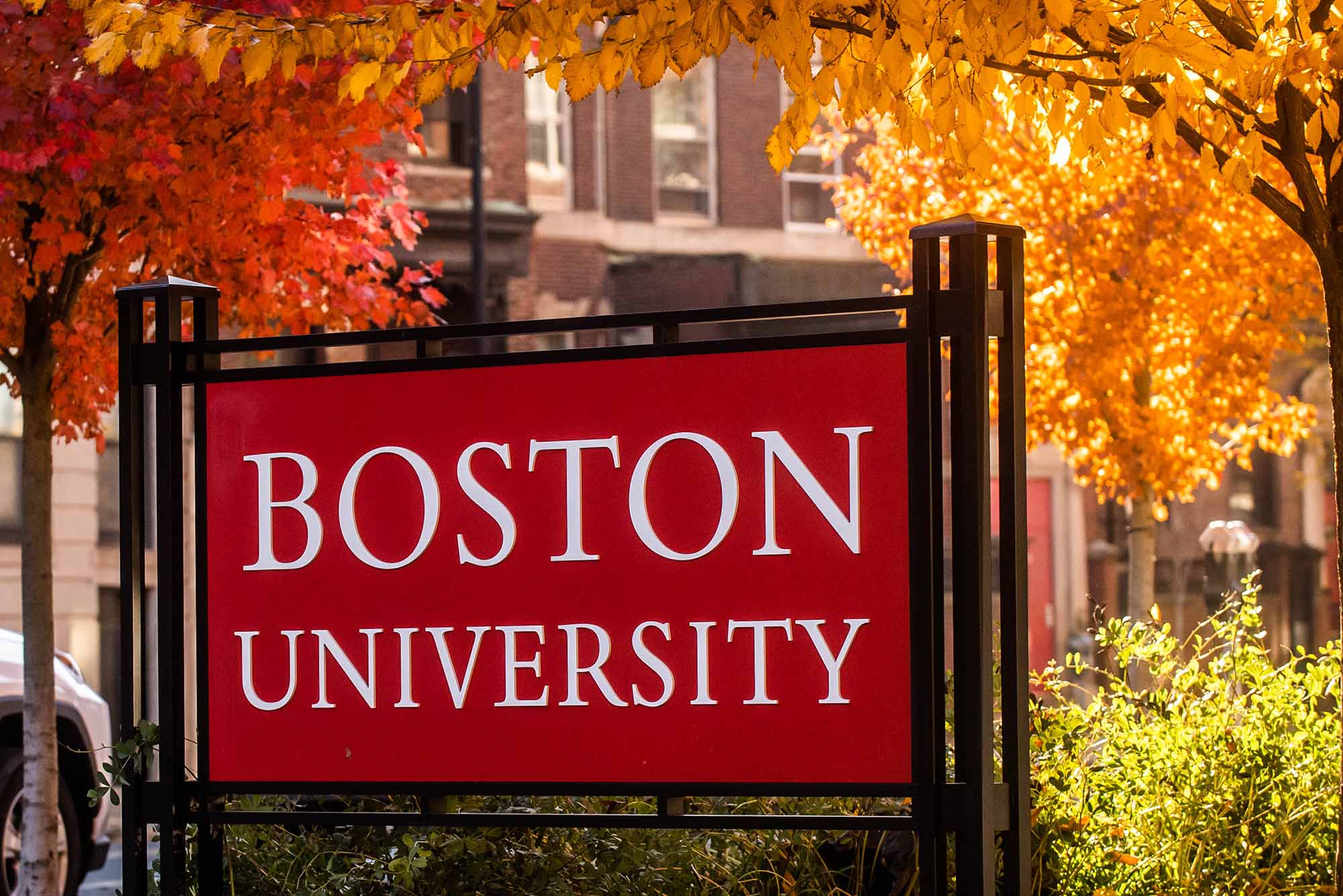 Also, new members elected to its Advisory Board

BU’s Board of Trustees has welcomed three new members while also electing three people to the University Advisory Board (formerly the Board of Overseers), a body of BU alumni and friends who informally advise the trustees and the University administration.

“The wealth of knowledge and experience that Maureen, Cassandra, Joe, Julia, Jennifer, and Collin will bring to the leadership of Boston University is truly outstanding,” says Kenneth Feld (Questrom’70), chairman of the Board of Trustees. “The trustees, advisors, and I very much look forward to working with them to expand the University’s global reputation for innovation and excellence in higher education.”

Alphonse-Charles is the senior vice president of talent, diversity, and equity at Koya Partners, an executive search and strategic advising firm. From 2014 to 2018, she was senior vice president and chief operating officer of The Partnership, a consulting firm that works to build multicultural and diverse leadership talent. She also has worked as the first vice president of recruitment at City Year, managing director at the global search firm Horton International, and partner and cohead of diversity practice at the global firm Whitehead Mann/Pendleton James.

Alphonse-Charles was recently honored by the Academy of Women Achievers of YW Boston. She was also named one of “Boston’s Most Influential Women” by Women of the Harvard Club and a “Local Woman of Influence” by the Boston Business Journal. In addition, she is one of Get Konnected’s top 100 most influential people of color in Boston. She serves on the board of directors of the Boys and Girls Club of Boston and is chair of the BU Advisory Board and a member of the Black Alumni Leadership Council.

Clay is a Boston University School of Social Work professor emerita and former clinical practice chair; she joined the SSW faculty in 1986. She maintains a behavioral health, coaching, and consulting practice in Boston. Clay also consults for the Executive Service Corps of New England, which provides strategic planning and management services to other nonprofits in Massachusetts, New Hampshire, and Rhode Island. She has also been affiliated with Casey Family Programs, a nonprofit that provides consultation services and support to public child welfare agencies; the Center for Social Policy at Umass/Boston; and Higher Ground, an organization focusing on improving educational outcomes in communities of color in Boston. She serves as a board member of Metro Housing Boston and chairs its newly formed diversity, equity, and inclusion committee.

Clay was a member of the BU Advisory Board from 2011 to 2021 and serves on the SSW Dean’s Advisory Board. She cochaired the school’s capital campaign, and in 2003, received awards from both BU and the Massachusetts Chapter of the National Association of Social Workers for her contributions to social work education.

Loscalzo is Brigham and Women’s Hospital (BWH) department of medicine chair and physician-in-chief and Harvard Medical School’s Hersey Professor of the Theory and Practice of Medicine. He is a former professor at BU’s School of Medicine, where he served as chief of cardiology, chair of medicine, a professor of biochemistry, and director of the Whitaker Cardiovascular Institute. His clinical and research interests include vascular biology, thrombosis, atherosclerosis, and systems biology. He helped establish network medicine, a discipline that seeks to redefine disease and therapeutics by using systems biology and network science.

His honors include the Paul Dudley White Award and Gold Heart Award from the American Heart Association; a MERIT Award from the National Institutes of Health; the George W. Thorn Award for Excellence in Teaching from BWH; the William Silen Lifetime Achievement in Mentorship Award from Harvard Medical School; and BU’s Educator of the Year Award in Clinical Medicine. He is an elected member of the National Academy of Medicine, the American Academy of Arts and Sciences, and the Association of American Physicians. He is editor-at-large of the New England Journal of Medicine; former editor-in-chief of Circulation, the journal of the American Heart Association; and a senior editor of Harrison’s Principles of Internal Medicine. He is the author, coauthor, or editor of 51 books and more than 1,100 scientific publications, and he holds 32 patents.

Clarke is the chief financial officer at two privately held software companies, IDC Global, Inc., and ETAN Tolling Technology. Before becoming a tech executive and entrepreneur, she spent 10 years in the investment banking industry as an institutional research account manager for Asian equity investments, leading the launch and distribution of major multisector, multicountry Asian companies. She was instrumental in developing and expanding the US-based Asian equity business at Credit Suisse First Boston and JP Morgan, meeting Asian heads of state and company executives.

Clarke serves on the Dean’s Advisory Board at the Pardee School of Global Studies.

Simpson and her husband own and operate a family farm and tree nursery, Forge Hill Farms, in Downingtown, Pa., which runs a community-supported agriculture program, providing vocational skills for young adults who have neurodevelopmental disorders. She also serves on the board of the Chester County Food Bank. She earned a BA in English literature from BU and a master’s degree from Columbia University in social work with a concentration on international social welfare policy. After working for several years as a social work therapist, school social worker, and program officer for after-school programs, she earned another master’s, from the University of Pennsylvania, in environmental studies, with a certificate in land preservation while working as an environmental education instructor.

Yip is the founder and managing partner of Rafi Properties, a real estate investment, development, and asset management firm with offices in Boston and Hong Kong. Leveraging his understanding of real estate, venture capital, and education, Yip and his team have been creating environments with a culture that enables entrepreneurs, enterprises, and students to accelerate innovation and further their impact in working to solve some of the world’s biggest problems.

A strong advocate for STEAM education (science, technology, engineering, the arts, and mathematics), he serves on the board of the Elliot School as well as other organizations, such as Innovate@BU and Somerbot, dedicated to expanding the entrepreneurial ecosystem and learning.

Fluent in English, Mandarin, and Cantonese, Yip currently resides in Boston with his two dogs: Moose and Munch. He’s an avid skier, rugby and tennis player, and a music enthusiast.