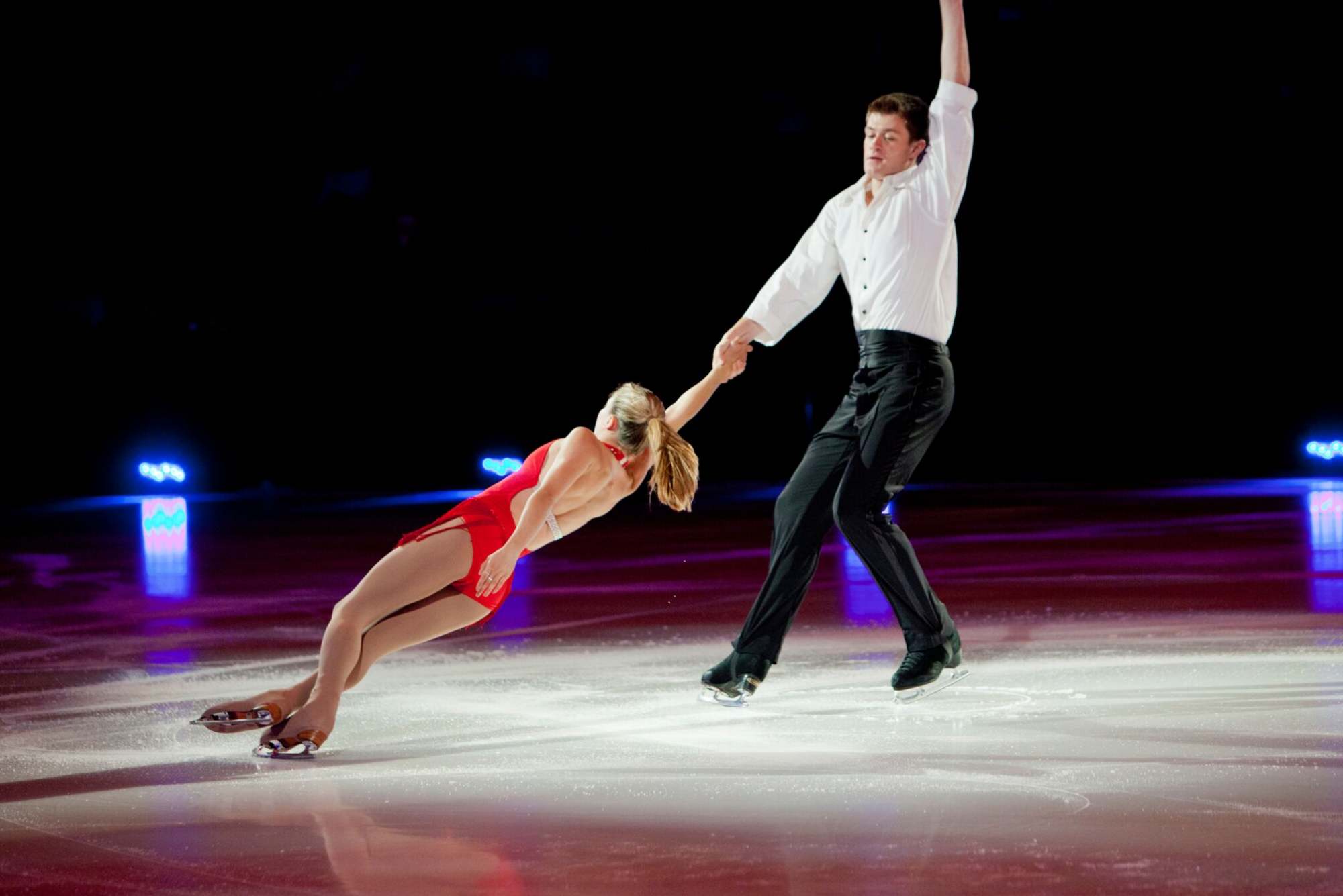 You set out to raise $1 billion. But then donors like what you’re doing so much, you aim even higher—$1.5 billion. Until finally, it’s time to celebrate, to recognize seven years of work with a party worthy of the achievement and to thank all those who contributed.

Boston University will do just that at Agganis Arena on Saturday, September 21, at 8 pm to wrap up the Campaign for BU (doors open at 7, and students who flash their BU ID get in for free). The University will announce in dramatic fashion the final total (and biggest campus secret right now) from BU’s first-ever comprehensive fundraising effort.

The night of professional and student performances, headlined by the Boston Pops, is open to BU alumni, faculty and staff, guests (see ticket info below), and students. (Students should get their free ticket before the event rather than at the door; find info here.)

Befitting a venerable educational institution, the event will weave information about the University’s tradition of epic social contributions with the 3D projections-cum-light show festivities.

The main goal of the weekend is to celebrate our campaign leadership—the people who helped make BU’s first comprehensive fund drive a resounding success.

Kenneth Feld (Questrom’70), chair of the Board of Trustees, says the initial $1 billion goal made BU “the first university anywhere to have set such an ambitious target for its very first comprehensive campaign. We’re not going to push the ‘total’ button until the last possible moment, but we’re confident that by the time the community gathers to celebrate [in Agganis], we will have reached and exceeded our $1.5 billion target.”

“The main goal of the weekend is to celebrate our campaign leadership—the people who helped make BU’s first comprehensive fund drive a resounding success,” says Scott Nichols, senior vice president for development and alumni relations. “Their generosity has helped President Robert A. Brown and his team realize and implement key parts of the strategic plan that was developed just over a decade ago.” The campaign is the swan song for Nichols, who steps down from the post next month.

“As part of that celebration,” Nichols adds, “we are inviting the extended BU family—students, faculty, and staff, as well as alumni and other friends—to join us in Agganis Arena for what promises to be the greatest BU party ever.”

Besides the Pops, performers will include skaters from Feld Entertainment (the trustee chair’s company, which produces shows like Disney on Ice); Sons of Serendip, a classical ensemble that began at BU; and the University’s Opera Institute and Inner Strength Gospel Choir.

More than 175,000 people donated to the campaign, launched in 2012 with a goal of $1 billion for financial aid, faculty support and research, and facility improvements. The result: new endowed scholarships; new buildings, such as the Rajen Kilachand Center for Integrated Life Sciences & Engineering and the Joan & Edgar Booth Theatre; support for research centers, among them the Shamim and Ashraf Dahod Breast Cancer Research Center and the Shipley Prostate Cancer Research Center, both at the School of Medicine; the gift renaming the Questrom School of Business; and the opening of the Frederick S. Pardee School of Global Studies and Kilachand Honors College.