Professor Ainsworth, who has taught in BU Law’s tax program since 2005, is a comparative tax law specialist. His teaching and scholarship interests are in comparative transfer pricing, comparative VAT, and comparative income tax. He brings extensive transfer pricing and VAT experience to the role of director. He has published over 100 articles on various tax topics, and is considered a national expert on sales suppression in both the retail sales tax and the value added tax. He writes extensively on missing trader intra-community fraud (MTIC).

Recently on matters of VAT fraud, he advised both the US Attorney’s Office In the Matter of: the Extradition of Samir Azizi, No. 5:14-xr-90282-PSG (D. N.D. CA, filed March 20, 2015) and the defense team In the Matter of: the Extradition of Mohammad Safdar Gohir, No. 2:14-mj-314-CWH (D. NV, filed May 4, 2014). Professor Ainsworth, who has served as a senior litigation attorney with the Office of Chief Counsel (IRS) on transfer pricing cases, frequently advises US-based multinational corporations on transfer pricing and valuation issues. At ADP/Taxware, he became internationally recognized as an expert on sales suppression frauds. He is responsible for the adoption of anti-Zapper legislation in at least 25 States, and has helped design the fraud prevention technologies utilized in Rwanda and other members of the East African Community. Much of the analysis and terminology in this area of law (Zapper, Phantom-ware, Sales Suppression as a Service – SSaaS, and the Digital Invoice Customs Exchange – DICE) trace back to papers he published. He has testified and drafted legislative changes to address technology-based fraud in the US, EU, and East Africa.

Professor Ainsworth previously served as deputy director of the international tax program at Harvard Law School, where he was also a lecturer. In addition to teaching law at BU and Harvard, he has been an adjunct professor of public policy at Harvard’s Kennedy School of Government, an adjunct professor at NYU School of Law’s Graduate Tax Program, a visiting professor of American Tax Law at Ritsumeikan University in Kyoto, Japan, and a Fulbright professor of taxation at Kobe and Osaka Universities in Japan. Professor Ainsworth has lectured on technical and tax modernization issues for the World Bank, the International Monetary Fund, United Nations Development Program, US Treasury, and Japanese International Cooperation Agency. He earned a BBA from Boston College, a JD from Suffolk University, and an LLM in Taxation from Boston University School of Law. At various times Director Ainsworth teaches a mix of the following courses: US Transfer Pricing (TX 951), Comparative International Transfer Pricing (TX 947), EU VAT (TX 952); Comparative VAT (TX 908), Comparative Income Taxation (TX 957), Base Erosion and Profit Shifting (BEPS) (TX 983). In addition he directs the Seminar on Current Developments & Issues in Taxation – Tax Thesis (TX 982) both residentially and online. 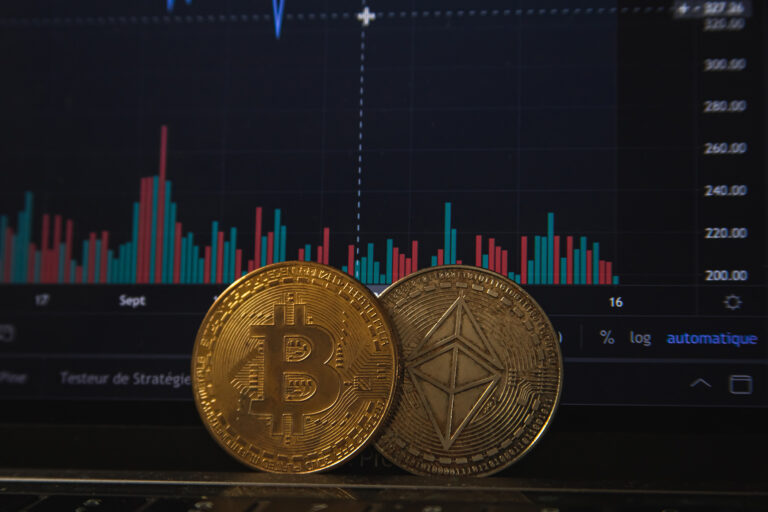 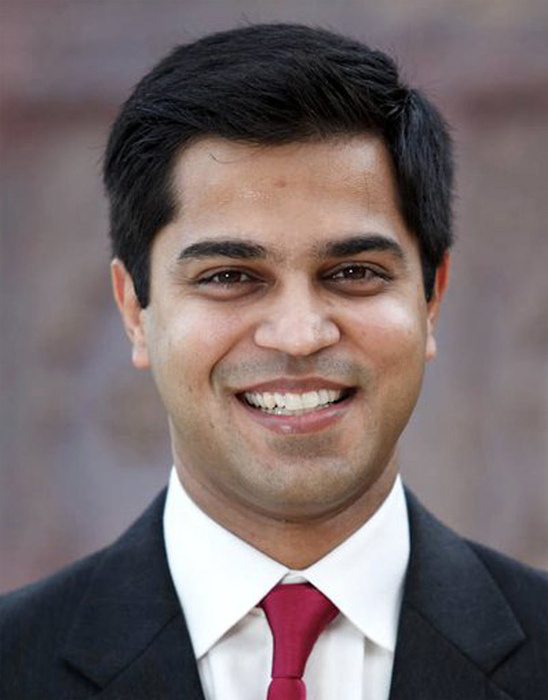 This course considers the details of the world's leading Value Added Tax system, the E.U. VAT. Students should expect to acquire a good grounding in the major legal instruments of the community (regulations, directions and decisions) which have binding effect on the member states as well as the recommendations and opinions which do not. Case law will be considered primarily from the leading decisions of the European Court Justice, although an occasional decision or two from domestic courts will be included. Major developments in the E.U. VAT are expected to be covered, including: (1) the adoption of the "reverse charge" mechanism as a response to widespread carousel fraud, (2) the inclusion of a transfer pricing regime under Rationalization Directive, and (3) proposals for major changes in the place of supply rules in services and intangibles. There are no pre-requisites for this course.

This course examines the US transfer pricing system. A close reading of the Code and regulations will be expected as well as a detailed consideration of the major transfer pricing decisions. There is no other assigned text. The theme of this course is to bring students to an understanding of how the law has developed in this area focusing closely on the interplay between case law and regulatory enactments. Students should expect to encounter a reasonable amount of supporting economic and accounting analysis as they work their way through the course, and come to an appreciation of how this area of the tax law relies considerably on the blending of these three analytical perspectives.