Gerald Leonard is a leading historian of American constitutionalism. He is the author of two books that helped launch and extend the “constitutional politics,” or “popular constitutionalism,” approach to American constitutional history: The Partisan Republic: Democracy, Exclusion, and the Fall of the Founders’ Constitution, 1780s-1830s (Cambridge University Press, 2019) (with Saul Cornell), and The Invention of Party Politics: Federalism, Popular Sovereignty, and Constitutional Development in Jacksonian Illinois (University of North Carolina Press, 2002). His other writings have offered reevaluations of the Dred Scott case, Thomas Jefferson’s constitutional thought, Oliver Wendell Holmes’s philosophies of constitutional and criminal law, and the history of American approaches to substantive criminal law. He is coeditor of the pamphlet series, New Essays on American Constitutional History, for the American Historical Association. Professor Leonard also writes about contemporary criminal law, challenging conventional views about mistake of law and about federal sentencing, among other matters.

A faculty member since 1997, and Law Alumni Scholar since 2007, Professor Leonard served as associate dean for academic affairs from 2006 to 2009. Before coming to BU, Professor Leonard clerked for the Honorable David Souter of the United States Supreme Court and for the Honorable J. Dickson Phillips, Jr., of the United States Court of Appeals for the Fourth Circuit. 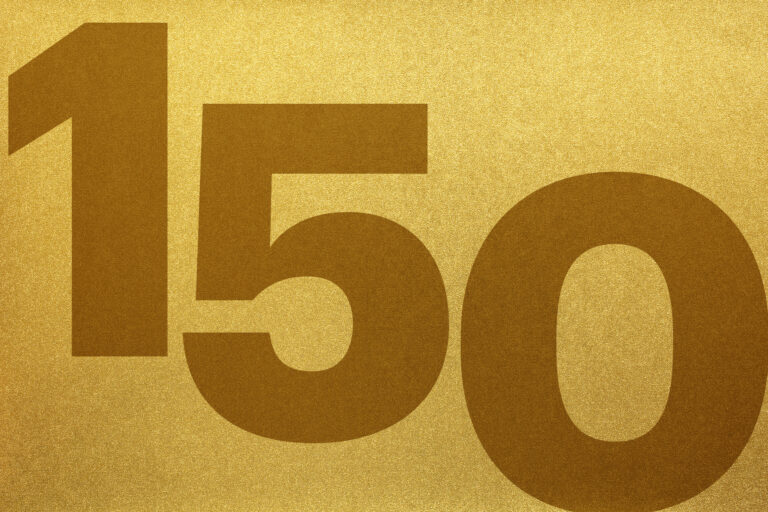 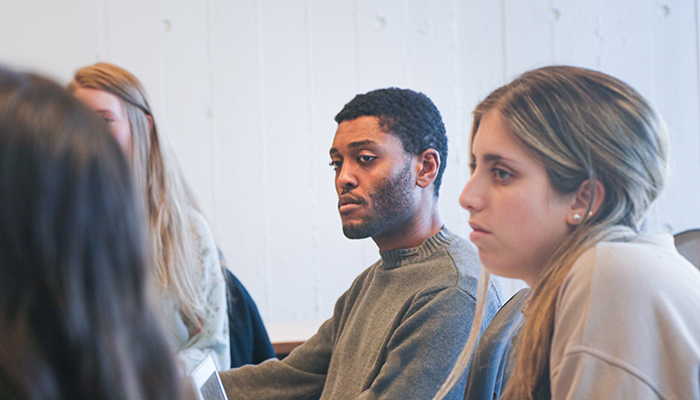 Theory and Practice in the US Criminal System 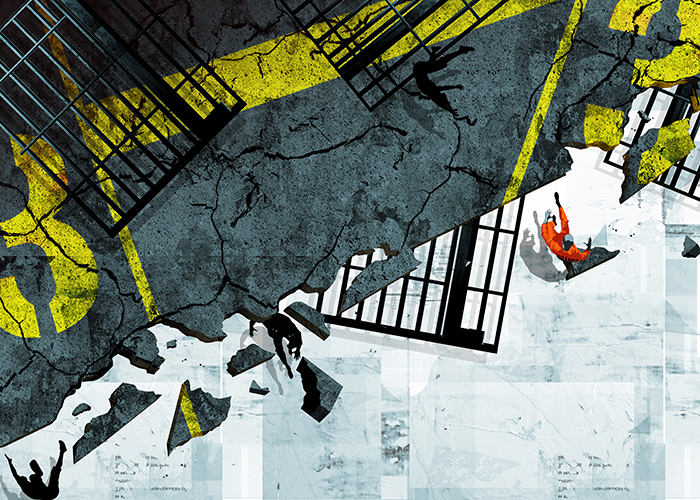 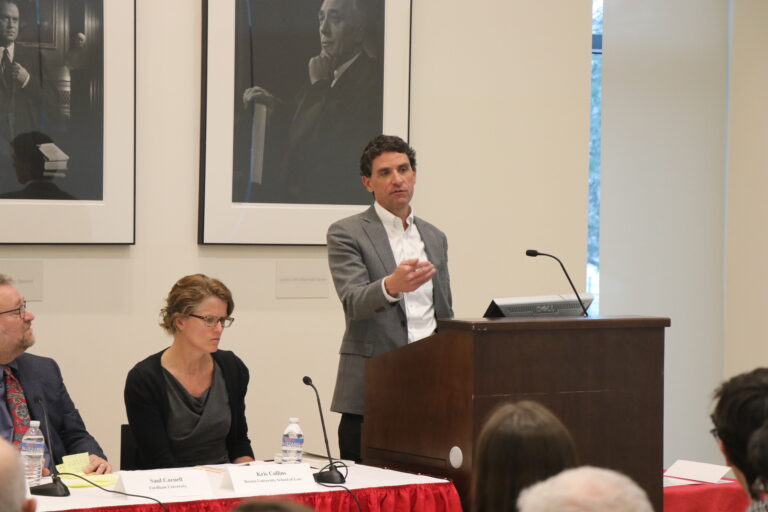 The Partisan Republic: Democracy, Exclusion, and the Fall of the Founders’ Constitution 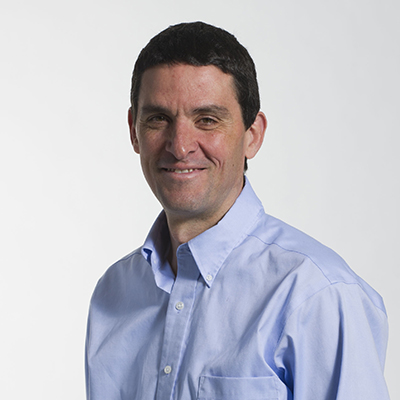 How Did the Constitution Become the Basis for Exclusionary Politics?

This course examines the procedures and institutions involved in adjudicating the fate of an accused after arrest. Topics include such matters as the right to counsel, bail and detention, charging by grand jury and otherwise, prosecutorial discretion and plea bargaining, discovery, double jeopardy, trial procedure (including the right to a jury trial, the right to confront witnesses, etc.), evolving practices in sentencing, and other matters. RESTRICTIONS: Enrollment is limited to students who have not taken and are not currently enrolled in Criminal Procedure: Comprehensive (JD 819). Students who have taken or who are enrolled in Criminal Procedure: Constitutional (JD 821) are permitted to take this course. OFFERING PATTERN: This class is not offered every year. Students are advised to take this into account when planning their long-term schedule.

THIS CLASS IS RESTRICTED to students who have received permission from the Office of Experiential Education to enroll. This seminar will combine an externship field placement for each student with critical analysis of selected issues in the practice of American criminal justice. Students will combine reading and research on the American system of criminalization with their own careful reflections on their experiences in their crime-related externships. Crime related externships may include: Suffolk County DA's Office, Superior Court Units; CPCS, Superior Court Units; Prisoners Legal Services, and Boston Police Department. The weekly subject matter of the seminar will depend in part on the precise externship placements of the students but will likely include a selection from the following list: the practice of misdemeanor courts; the practice realities of indigent defense; racial dimensions of policing, prosecution, and incarceration; family and community impact of criminal justice policies and practices; the capacity of the poor to find justice in the criminal system; police violence and culture; plea bargaining; prosecutorial discretion; police discretion; drug law and policy; the experience of incarceration (including prisoners' rights, solitary confinement, prison violence, and other matters); alternatives to prison, and other topics. We will also look at comparisons with criminal justice systems in other countries and avenues for reform. Students will make presentations to the group and execute substantial written assignments. LIMITED WRITING REQUIREMENT OPTION: A limited number of students will be permitted to satisfy the upper-class writing requirement with this seminar after consultation with the instructor. NOTE: This class may be used for credits toward Experiential Learning requirement or the upper-class writing requirement. This class may not be used to satisfy more than one requirement. GRADING NOTICE: This class will not offer the CR/NC/H option. ** A student who fails to attend the initial meeting of a seminar, or to obtain permission to be absent from either the instructor or the Registrar, will be administratively dropped from the seminar. Students who waitlist for a seminar are required to attend the first seminar meeting to be considered for enrollment.