Who Funds Overseas Coal Plants? The Need for Transparency and Accountability 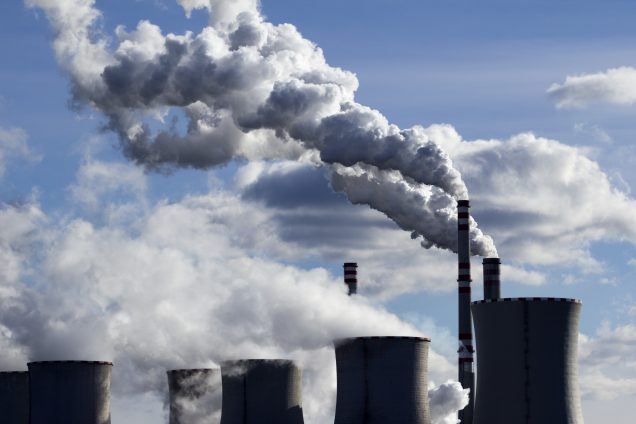 At the June 2021 G7 Summit, leaders made a significant commitment to restrict international investments in coal, but the impact of the commitment was stymied by its exclusion of private finance.

There is a misconception that the majority of new funding for overseas coal plants comes from public financing institutions in China, which is partly due to a lack of transparent, reliable, systematic and comprehensive data on cross-border financial flows, and for coal fired power plants, in particular.

But a new policy brief  by Xinyue Ma and Kevin P. Gallagher aims to correct this knowledge gap by comparing China’s overseas coal finance relative to its public and commercial counterparts globally. Our research shows the lion’s share of total financing for overseas coal plants comes from entities outside China.

Ma and Gallagher point out that “confusion over the underlying facts can lead to poor policy design, conflict and contention.” Additionally, given that coal finance is an important priority for global decarbonization, they argue “it is paramount that data on coal finance be disclosed and available to the public in a transparent manner” and that private sector finance for coal be addressed, particularly in the advanced economies.