For a number of years, Romance Studies and World Languages faculty have striven to implement the most innovative and effective language programs in the country. Huge strides have been made with support from Boston University College of Arts & Sciences, the Geddes Language Center, Center for Teaching & Learning and Educational Technology. Collectively, faculty have adopted the very best current practices in language teaching and learning. And yet, with constantly advancing technologies, there are always ways to improve. In order to continue offering cutting edge instruction, it is important to update and streamline the use of educational tools. The project team will pilot Yellowdig to explore the benefits and possible drawbacks of this technology with real students in several existing classes. 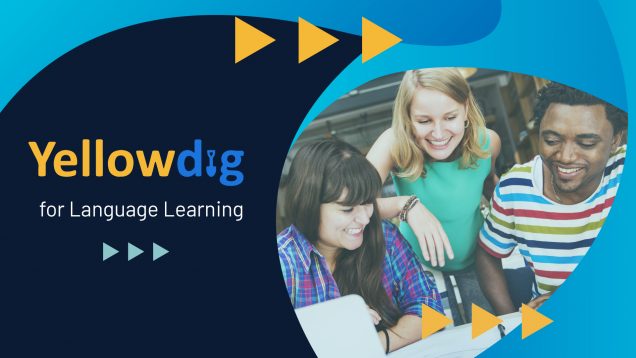 This pilot explores the effectiveness of the Yellowdig platform (an emerging educational technology) in novice-level Spanish language courses (LS 111 and LS 112), with the hope that its results can also be applied to all languages taught at BU. Yellowdig has the potential to solve a series of challenges that have arisen as the result of the recent implementation of an asynchronous fourth class hour across first-year language courses in RS and WLL. For this asynchronous hour to be useful and comparable to an in-class experience, the project team is interested in using educational technologies that foster:

If this pilot is indeed successful, the next step will be to offer the Yellowdig platform to all instructors and course designers of language in CAS. As the platform is rolled out more extensively in future semesters, with the help of the Geddes Language Center, the project team will provide their colleagues in all languages basic instructional support and strongly encourage that they begin to adopt Yellowdig into their curricula. This will directly address the issue of overburdening both students and faculty with the need to learn/use multiple platforms and will hopefully streamline course technologies, allowing for more consistent alignment across multiple levels and multiple sections of language, as well as cutting overall costs for educational technology in CAS.

Our thanks to the Shipley Center for all the support in what is proving to be a fascinating experience for us and our students. – Project Team Members Alison Carberry and Sue Griffin 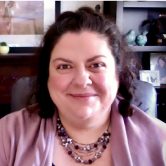 Alison Carberry Gottlieb is a Master Lecturer in Spanish and has been teaching at Boston University since 2004. Originally from western Massachusetts, Alison began learning Spanish as a high school sophomore and quickly discovered a passion for exploring diverse cultures through language study. After receiving her…

Alison Carberry Gottlieb is a Master Lecturer in Spanish and has been teaching at Boston University since 2004. Originally from western Massachusetts, Alison began learning Spanish as a high school sophomore and quickly discovered a passion for exploring diverse cultures through language study. After receiving her B.A. from Wellesley College in Spanish in 2003, Alison started her graduate work and teaching career at Boston University, eventually earning an M.A. and Ph.D. in Hispanic Language and Literature. She has served as course coordinator of Fourth Semester and (currently) Second Semester Spanish. As Head of Spanish Language and Overall Coordinator of the Spanish Language Section (2015-2019), Alison focused on developing innovative teaching strategies with her colleagues and building student proficiency at every level. In 2016, she was a co-developer and runner of BU’s AP Spanish MOOC, and from Summer 2020 through Summer 2021, she served as an award-winning LfA coach in the College of Arts and Sciences. When she’s not working, Alison reads to, snuggles, and plays far too much Nintendo with her young son and, whenever possible, still tries to fit a decent siesta into her day. 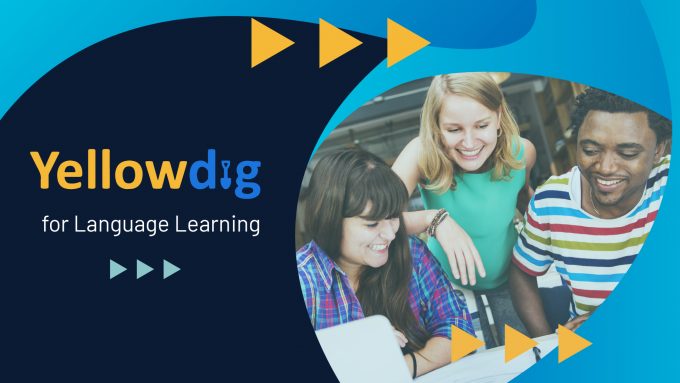 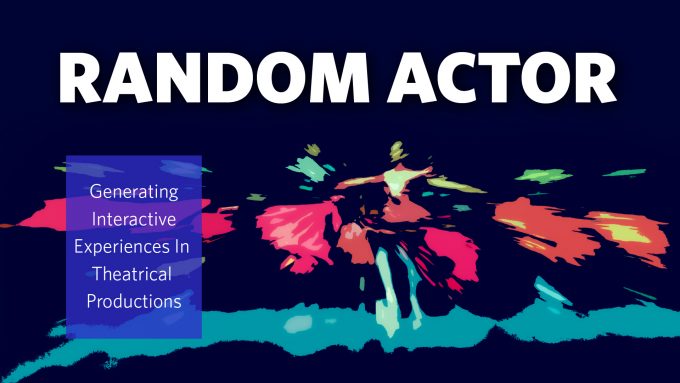 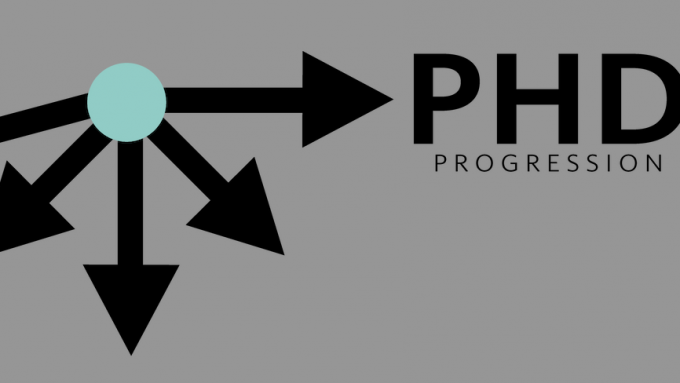