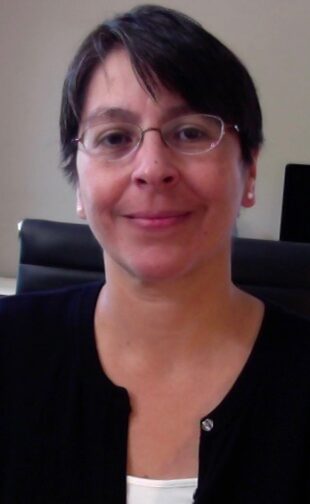 Tammy R. Vigil, Ph.D., is senior associate dean and associate professor of media science at Boston University’s College of Communication. Her research interests include political campaigns, persuasion, and women as political communicators. Dr. Vigil’s books include Moms in Chief: The Rhetoric of Republican Motherhood and the Spouses of Presidential Nominees, 1992-2016 (University Press of Kansas, 2019), Melania & Michelle: First Ladies in a New Era (Red Lightning Books, 2019), and Connecting with Constituents: Identification Building and Blocking in Contemporary National Convention Addresses (Lexington Books, 2015). She also co-authored The Third Agenda in U.S. Presidential Debates: Debate Watch and Citizen Reactions, 1996-2004 (Praeger, 2009). Dr. Vigil has published journal articles and book chapters on the rhetoric of Michelle Obama, Melania Trump, Franklin D. Roosevelt, George W. Bush, and on national nominating conventions. She has served as an expert source for stories in several news outlets including the Associate Press, Guardian, Washington Post, Chicago Tribune, Christian Science Monitor, and NPR. Dr. Vigil was formerly the Associate Dean of the College of Communication at Boston University and is a past winner of the Wrange-Baskerville award given annually by the Public Address Division of the National Communication Association.

Students who are interested in wrestling with difficult ideas and expanding their perspectives on communication should take my classes. They should want to work hard and be held to high standards. Students who put in a solid effort will learn a great deal that is applicable in their careers and their daily life.

In 1776, when Abigail Adams implored her husband to “Remember the Ladies,” John Adams scoffed, declaring, “We know better than… 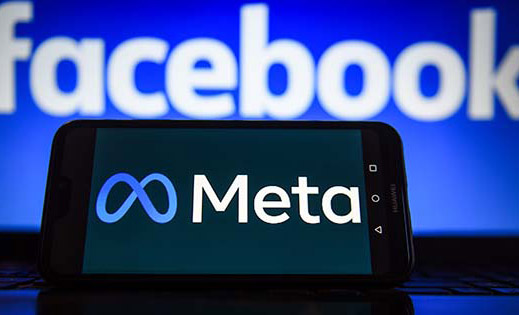