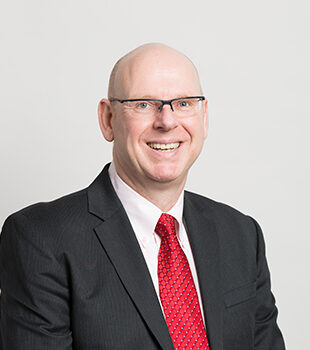 Before earning his graduate degrees in the United States, Roy Grundmann studied film and literature in Germany and England. Focusing on film in its modernist and postmodernist context, he publishes on American and European narrative cinema, international avant-garde film, film theory and cultural theory, and gay and lesbian film history and queer theory. He is the author of Andy Warhol’s Blow Job (Temple University Press), the editor of A Companion to Michael Haneke (Wiley-Blackwell), and a co-editor of the four-volume The Wiley-Blackwell History of American Film. Grundmann is the curator of several landmark film series, including the first comprehensive retrospective of the films of Michael Haneke. Grundmann’s publications have appeared in numerous journals and anthologies. He is a contributing editor of Cineaste magazine.

Comprising over 90 essays and richly illustrated with over 200 images, the Wiley-Blackwell History of American Film provides a chronological portrait of…