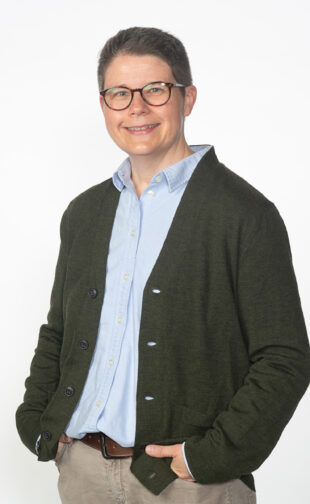 Maura Smith received her B.A. in Theatrical Directing from Fordham University and her M.F.A. in Film Production at Boston University. She has worked as a theatrical director regionally and in New York and as an assistant director at The Paper Mill Playhouse, The Juilliard School, and Carnegie Hall. Her film work includes Zoe & Bryn, which has screened at multiple national and international film festivals and was named the Best Love Story at the 2020 South Dakota Film Festival and the Best LGBTQ film at both the 2020 Great Lakes Film Festival and the 2020 Big Bear Film Summit. Maura’s other directing credits include Dear Santa, which has won numerous awards and screened at over 15 national and international film festivals, including The New Orleans Film Festival. Maura also has an extensive background in the field of casting, including two seasons on the CBS show Criminal Minds. In Boston, Maura has worked with CP Casting on several film projects, including Black Mass, Live by Night, Detroit, and the Oscar Winning Best Picture Spotlight.