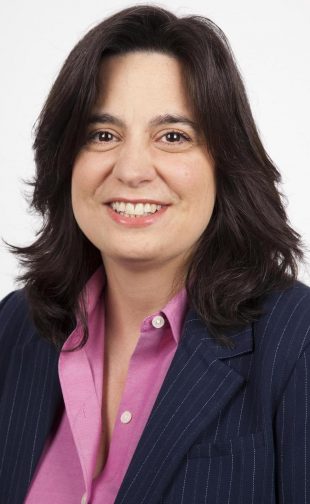 Professor of the Practice and Dean, College of Communication

Mariette DiChristina is the dean of the College of Communication at Boston University and a nationally recognized science journalist.

Before arriving in 2019, DiChristina was the editor-in-chief and executive vice president of Scientific American, as well as executive vice president, magazines, of the magazine’s publisher, Springer Nature. The first woman to head Scientific American since its founding in 1845, she led the editorial team to honors including the coveted National Magazine Award for General Excellence. In her Springer Nature role, she oversaw an editorial and publishing staff of more than 160 people across 10 countries.

Previously, DiChristina served as president of the National Association of Science Writers and as executive editor of Popular Science, where she was named Editor of the Year by the magazine’s publisher, Times Mirror Magazines. She also served as a part-time associate professor and visiting scholar in the graduate Science, Health, and Environmental Reporting Program at New York University’s Arthur L. Carter School of Journalism and a science writer in residence at the University of Wisconsin-Madison. Boston University recognized her work in 2016 with a Distinguished Alumni Award.

Beyond her role as dean, DiChristina chairs the Steering Group for the “Top 10 Emerging Technologies” for the World Economic Forum and is an elected Fellow of the American Association for the Advancement of Science. She served as a committee member of the Climate Communications Initiative for the U.S. National Academies of Science, Engineering, and Medicine, and has testified before the U.S. Senate Committee on Commerce, Science, and Transportation advocating for federal funding of basic scientific research. 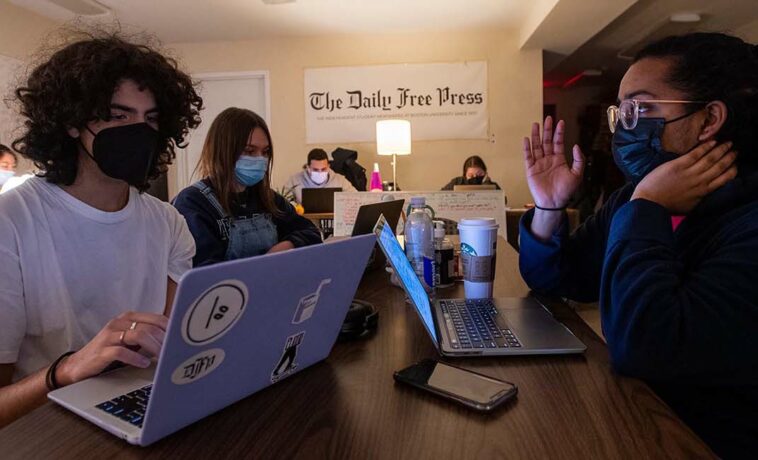 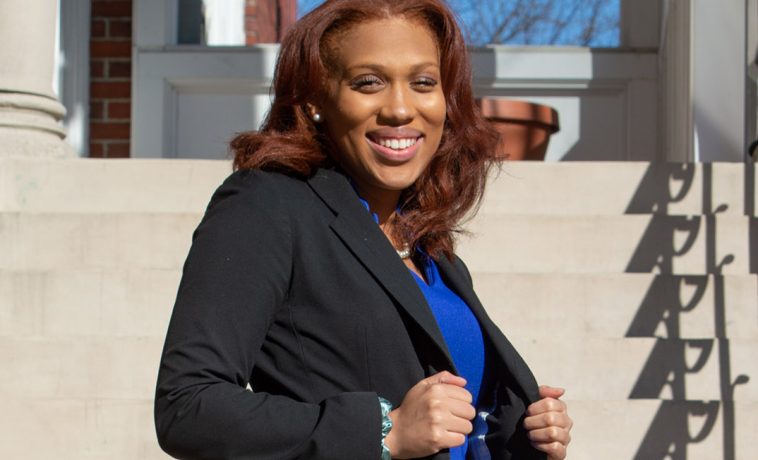 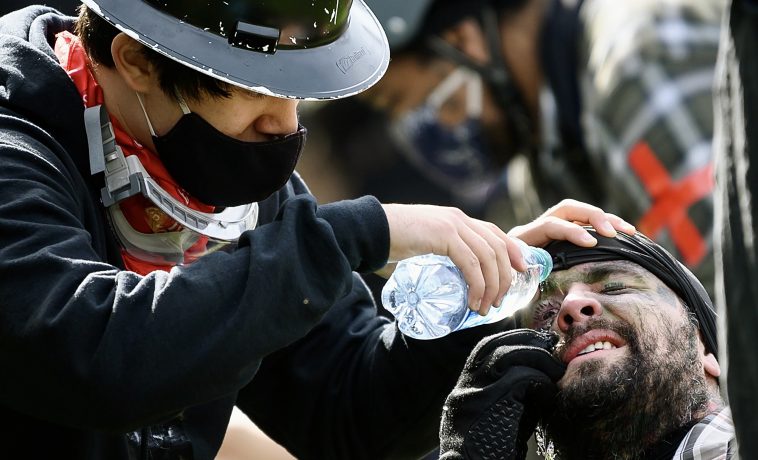