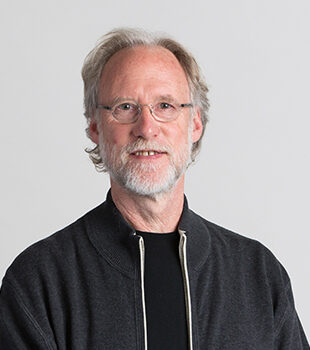 Jan Egleson is a writer/director who has worked in film, television and theater. He most recently directed Coyote Waits, based on the novel by Tony Hillerman, for Robert Redford’s Wildwood Productions. Prior to that, he directed and co-wrote The Blue Diner, an HBO feature starring Miriam Colon and Lisa Vidal that won the ALMA Award for Best Feature.

He directed Michael Caine in the feature film A Shock to the System, and returned to American Playhouse to direct Big Time, starring Mia Sara, Dennis Boutsakaris and Adrian Pasdar. Playhouse also financed his movie Lemon Sky, starring Kevin Bacon and Kyra Sedgewick, which he adapted from Lanford Wilson’s play. The film was honored with a Special Jury Prize at the Sundance Film Festival.

Over the years, in addition to directing independent films, he has directed numerous commercial pilots and films for television, as well as numerous episodes for such shows as Legacy, Nothing Sacred and Law & Order. He has directed two long-form concert videos, Squibnocket, featuring James Taylor and nominated for an ACE Award, and The Road to You with Pat Metheny.